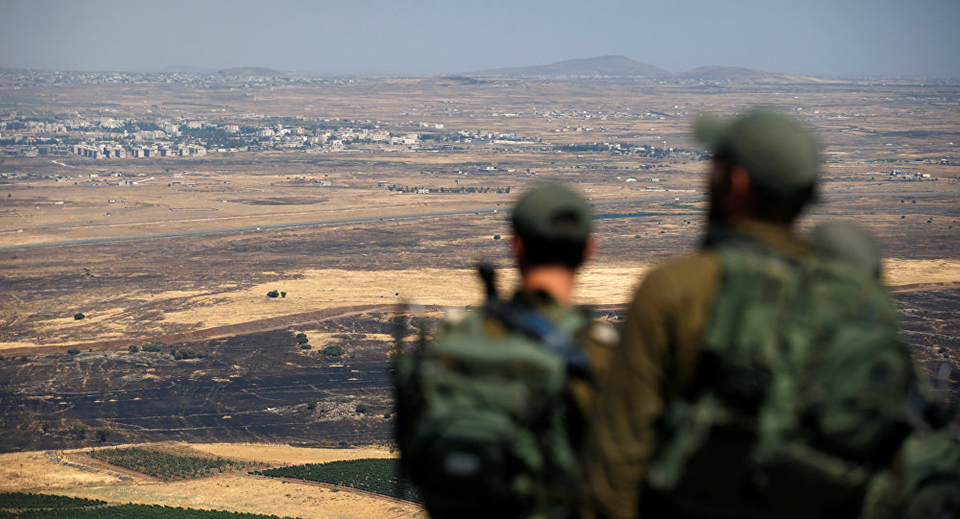 A group of Jewish settlers entered the Bab al-Rahma Muslim cemetery in occupied East Jerusalem, which lays on the eastern side of Al-Aqsa Mosque, Saturday, and assaulted Palestinian hikers in the occupied district of Ramallah on Friday.

According to local news source Ma’an, settlers were accompanied by Israeli security forces, causing discomfort among the dozens of Palestinian Jerusalemites who were volunteering inside the cemetery.

Tensions between Israeli settlers and Palestinian inhabitants of Jerusalem have heightened this year since United States President Donald Trump declared “unified” Jerusalem the capital of Israel in December to later move its embassy from Tel Aviv to the occupied Jerusalem in May.

Another source of tension is the recently approved nationality bill, which grants the Jewish majority in Israel exclusive rights to self-determination.

In 2015, Israeli authorities demolished parts of the Bab al-Rahma cemetery to create a national park, and last month Israel’s Nature and Parks Authority carried out excavations related to the new national park.

As the settler prayed within the Muslim cemetery, Palestinians responded calling out a common prayer phrase “God is great.”

A day earlier, settlers of the illegal Hallamish settlement in the occupied West Bank, near Ramallah attacked members of the “Hike and Explore Your Homeland” group who were trying to reach the Ein al-Zarqa natural spring.

Ma’an reported that “armed Israeli settlers along with Israeli forces attacked the group while on their weekly tour of Palestinian areas; they forcefully attempted to prevent the group from advancing in the tour and physically assaulted some of the participants while shouting racist expressions and insults at the group.”

Between 500,000 and 600,000 settlers live in Jewish-only settlements in the occupied East Jerusalem and West Bank in violation of international law. The nationality bill that has sparked outrage among Palestinian Israelis and U.S. Jewish leaders also includes an article that  affirms "the state sees the development of Jewish settlement as a national value and will act to encourage and promote its establishment and consolidation."

Nepal should be known to the world through Newari culture: Prakashman Singh
18 minutes ago
NC Work performance Committee meeting on Saturday
49 minutes ago