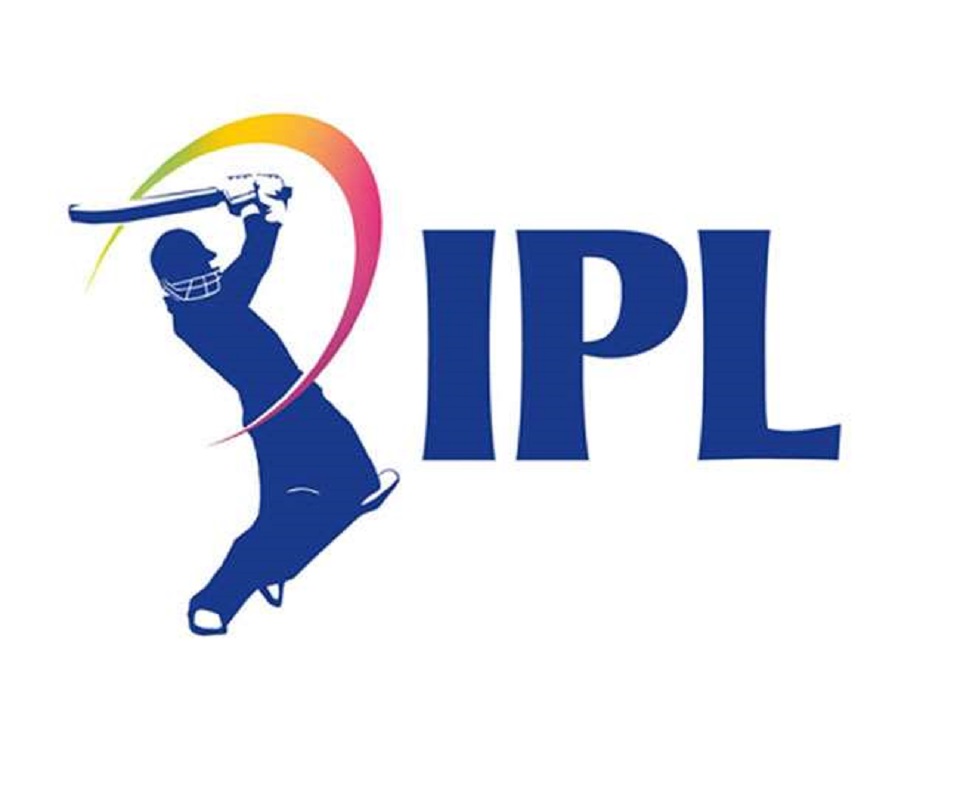 NEW DELHI, May 3: The Indian Premier League's attempt to ride out India's coronavirus crisis suffered a blow on Monday after two players tested positive for COVID-19, casting doubt over whether the world's richest cricket tournament can continue.

India is in the midst of a devastating second wave of the virus, with hospitals and crematoriums overflowing and supplies of medical oxygen running short, forcing distraught citizens to take to social media to plead for help.

The country reported more than 300,000 new cases for the 12th straight day on Monday.

India's cricket board (BCCI) has forged ahead with the IPL against this backdrop, defying fierce social media criticism for staging the tournament amid the crisis.

On Monday, a match between Royal Challengers Bangalore and Kolkata Knight Riders was postponed hours before its scheduled start in Ahmedabad after two Kolkata players tested positive.

The hashtag #CancelIPL trended on Twitter in India after the announcement.

"Varun Chakaravarthy and Sandeep Warrier were found to be positive in the third round of testing in the last four days," the league said in a statement.

"All other team members have tested negative for COVID-19."

Local media reported that spinner Chakaravarthy had left the bio-bubble for a shoulder scan after which the positive cases were reported.

"...Kolkata Knight Riders have now moved towards a daily testing routine to identify any other possible cases and treat them at the earliest," the league said, adding that KKR's medical team was also tracing close contacts of the players.

Three non-playing members of the Chennai Super Kings were also reported to have tested positive on Sunday, by ESPNcricinfo. Chennai officials were not immediately available to confirm.

IPL chairman Brijesh Patel did not respond to requests for comment on what the breaches meant for the tournament, but a member of the league's governing council said there was no threat of the IPL being called off.

"We're investigating how the infection happened but we have full confidence in the bio-bubble arrangements. It's totally secure," the member told Reuters by telephone requesting anonymity.

A senior Indian cricket board official told Reuters last week that the league would continue as planned, because the matches were providing solace and entertainment to people and helping to keep them indoors.

The IPL attracts players from all over the world, with some of the biggest names in cricket from Australia, New Zealand, West Indies, England and South Africa, among others, signing up each year.

Overseas players earn huge sums during the league's annual auction. South Africa's Chris Morris was the most expensive player in the IPL this season, being paid just over $2 million for joining Rajasthan Royals.

Players who pull out from the IPL will take a significant financial hit, but despite this, Australians Andrew Tye, Adam Zampa and Kane Richardson cut short their stints last week, arriving in Australia on Thursday.

On Saturday, the Australian government said its citizens who have been in India within 14 days of the date they plan to return home would be banned from entering Australia as of Monday, and those who disobeyed would face fines and jail.

Australia has banned all arrivals from the country until May 15.

Former Australia opener Michael Slater, who was working in India as an IPL commentator but has since been reported to have flown to the Maldives, criticised the ban.

"If our Government cared for the safety of Aussies they would allow us to get home. It's a disgrace," Slater said on Twitter.

"Blood on your hands PM. How dare you treat us like this. How about you sort out quarantine system. I had government permission to work on the IPL but I now have government neglect."

Cricket Australia has said it has no immediate plans to bring its players back from India.

"We've been in touch with the players there and they are generally in good spirits," CA acting chief executive Nick Hockley told radio station SEN before the BCCI made public the positives cases in the IPL.

"The BCCI have come out and said they understand and want to support the players in making sure they get home safely at the end."

Last year's IPL was staged in the United Arab Emirates because of the pandemic.

The UAE is also the back-up venue for this year's Twenty20 World Cup which is scheduled to take place in India in October-November.

Delhi's Axar tests positive for COVID-19 ahead of IPL

MUMBAI, April 4: Delhi Capitals spinner Axar Patel has tested positive for COVID-19 ahead of the start of their Indian... Read More...