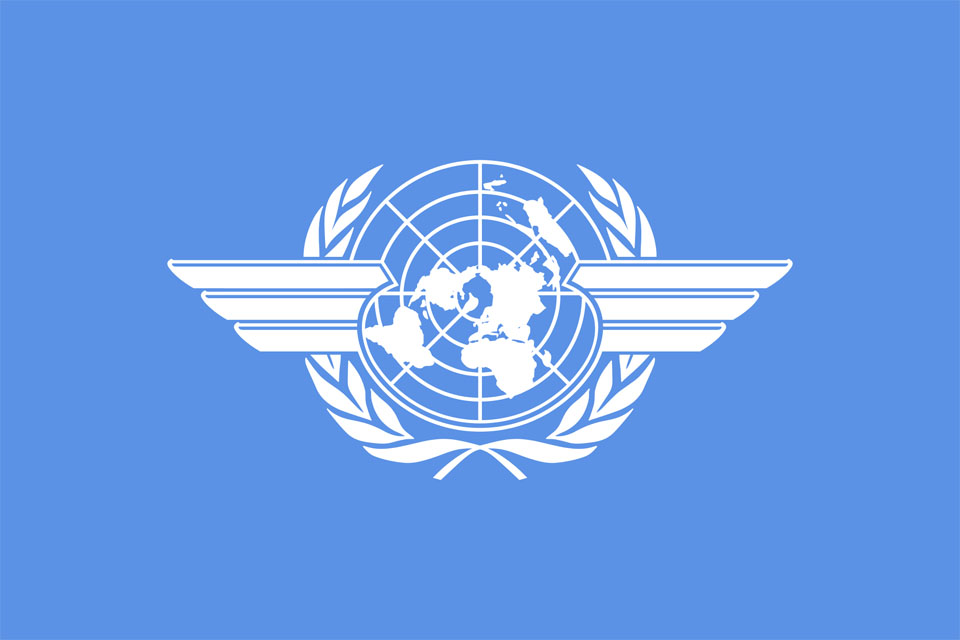 The Civil Aviation Authority of Nepal (CAAN) held a morning procession to mark the Day. Minister for Culture; Tourism and Civil Aviation Rabindra Adhikari; tourism secretary Krishna Prasad Devkota; and CAAN officials and employees and those from the ministry, Tribhuvan International Airport and Nepal Airlines Corporation; and tourism entrepreneurs joined the rally that originated from Sinamangal and concluded upon reaching the TIA area.

On the occasion, Minister Adhikari hoisted the National Flag and the ICAO flag on the TIA terminal premises. On the occasion, he wished that may the Day inspired all to work with a high sense of responsibility by guaranteeing professionalism in aviation services and making them more competent.

Highlighting the need of uniformity in civil aviation criteria globally, he urged employees concerned to work with dedication and be proactive for skills enhancement.

He took a time to say that the European Union continuing to ban the Nepali airlines from operating over its sky even in the aftermath of the withdrawal of the ICAO's serious safety concern over Nepal's aviation sector would keep no meaning. According to him, Nepal is working to address the ICAO concerns.

TIA general manager Raj Kumar Chhetri claimed that the TIA was working for improvements in the scales of aviation safety and service quality.

December 7 each year is observed as the International Civil Aviation Day.

The Day was established in 1994 on the occasion of the ICAO's 50th anniversary in commemoration of the Day in 1903 when the US citizens the Wright brothers--Orville and Wilbur--made their first successful flight. It was later officially recognized by the United Nations General Assembly.