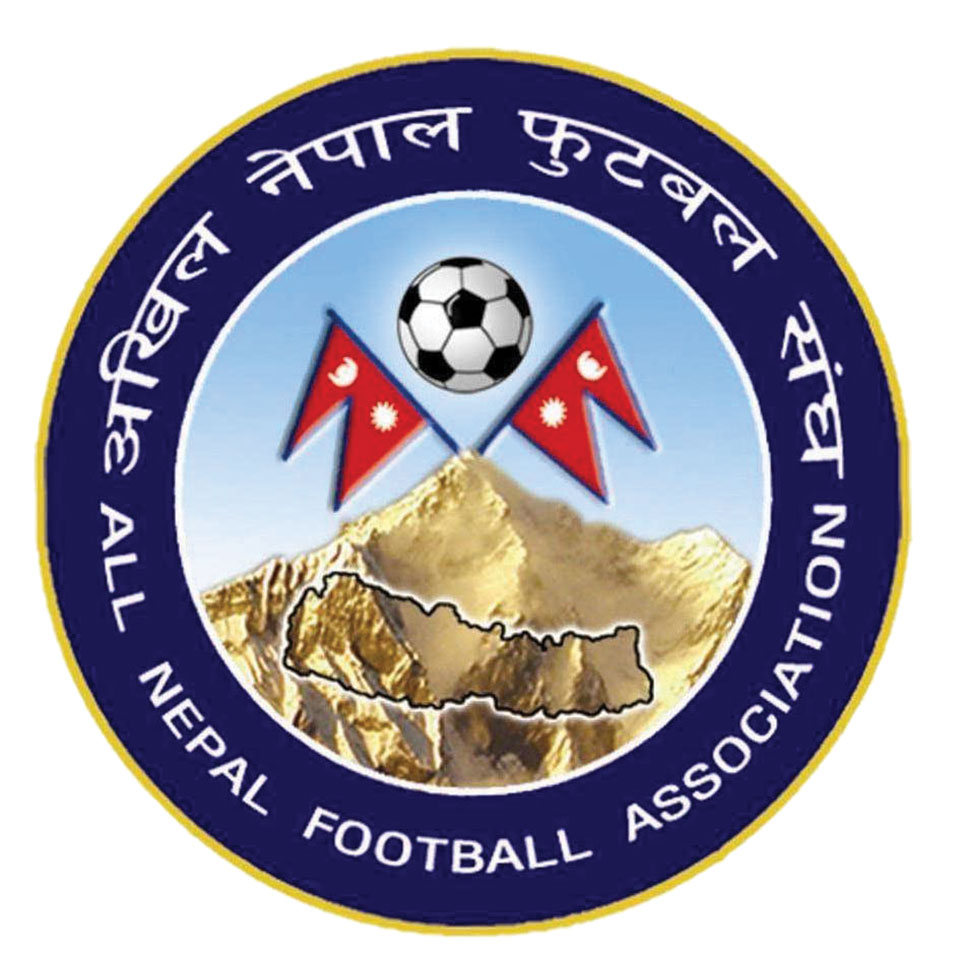 KATHMANDU, Sept 23: The most important aspect in the development of football in a country is considered to be a regularly running annual league. It helps in the selection of the country’s finest players for the national team.

The leagues not only help in giving chances to talented players, and developing a proper football playing culture in the country, but also give the national team a pattern of playing on a certain tactic, a certain philosophy and on a certain wavelength.

Nepal is organizing the Martyr’s Memorial A-Division League after a hiatus of five years, and the All Nepal Football Association (ANFA) has introduced a bizarre and controversial ‘no-relegation league’ system.

The new leadership of the country’s football governing body announced that the league will start from September 29, but it introduced a system where no team will get relegated. A new champion will emerge from the league that runs for months, but the bottom teams in the A-Division will not get relegated.

The present working committee, who came to the leadership with a slogan of ‘change’ at the ANFA, has a certain belief that this change will do good to Nepali football, while in fact, the system is a new one and no country in the world follows that, certainly not  Europe’s top five leagues. The working committee, however, claims that it will be a positive move and will avoid match fixings.

Ignoring NSC’s directions
In August, the ANFA increased its General Assembly members from 77 to 92 in the General Assembly organized in Chitwan, going against the directive of the National Sports Council (NSC) in amending the statute.

The General Assembly had increased the voting counts of the B-Division clubs from nine to 11 and the C-Division clubs from five to nine. It also said that the top four teams of the ANFA President’s Cup will get voting rights and also decided to increase the number of district football associations by five. Currently, 45 district chapters of the association have the rights to vote at the ANFA General Assembly. As per the new provision, 50 chapters will have voting rights.

The provision meant that four clubs from the association tournaments will be included in the President’s Cup, along with top six teams from the Martyr’s Memorial A-Division League.

The ANFA also informed that the tournament will be organized in national league standard. All the district champions will play in an association league and the four top teams will be selected for the national league (President’s Cup).

It also decided to deduct points from the bottom two clubs of the A-Division League as the association had earlier decided to organize the league without relegation system for this year.

As per updated plans, the team to finish last will have its two points deduced next year, while the second team from the bottom will have a point deducted. Also, the bottom teams will have to pay Rs 300,000 and Rs 200,000 in fine as part of the preparations for the next seasons’ league.

Despite also announcing to provide Rs 2 million to all 14 participating teams each in order to support them prepare for the tournament, questions have been raised toward the chances of match fixing because no clubs will be relegated, and the lower clubs will not have any problem for the next season.

Issue of match fixing
The no-relegation league will make the games less competitive because the clubs will have no worry of getting relegated, and will have the certainty of getting just some money deducted from the given Rs 2 million for the preparations of the league.

The match-fixing issue also will arise given no competitiveness in the league as the bottom clubs can play their regular game and not get too vastly disappointed with the results.

More importantly, it will affect the integrity of the ANFA organizing the league as it will make way for the big sides winning matches against the bottom clubs with a lost cause in the league. The strength of the first XI will remain a matter of question in later stages of the league.

Former AIG and the coordinator of the league committee Bigyan Raj Sharma, earlier this week, claimed that the ANFA’s first priority was to avoid match fixings and it is well-prepared to stop that.

“After I was made the chair of the league committee, I was firm about avoiding the match fixings. That will not happen at any cost now. Our first priority is to not let that happen, and we have also decided to deduct points from the lower teams, so I think it is a fair assessment,” claimed Sharma. “We are working with Nepal Police and have sent integrity officers to New Delhi to study in that regard.”

The matches of the tournament will be played under the supervision of ANFA’s Integrity Department to avoid match fixings.

Despite enough questions being asked about the strange no-relegation system, the ANFA has committed to organizing the league as it is and starting the relegation system from the next season.

But, the ANFA officials have been showing mixed reactions with the case. Recently, ANFA General Secretary Indra Man Tuladhar informed that Nepal, who has not received half the amount of the prize money from the Bangabandhu Gold Cup, will not be participating if the sum is not provided by September 28.

“We have received USD 25,000 of the winning prize, but the remaining USD 25,000 has not been provided yet. They have committed to provide the remaining sum by September 28, but if they fail to do so, we will withdraw from the tournament,” Tuladhar said earlier this week.

And, hence, the biggest problem with Nepal’s participation in the cup, is that its schedule overlaps that of the league’s and it will surely hamper the performance of the clubs who will send their national players to Bangladesh.

However, Nepal has already registered its team for the tournament which will be played from October 1 to 12.

Later, league director Sanjeev Mishra informed that the match schedule can have some changes following Nepal’s participation in the cup.  “Nepal will take part in the Bangabandhu Gold Cup if it receives the remaining winning prize money of the earlier edition,” Mishra said. “If Nepal takes part in the tournament, the opening game of the league will be played, but the other games will be played on reserve day. The organizing committee will move forward in this regard.”

However, an official of a club accused the organizers of ignoring the effect it will have on the clubs if Nepal took part in the Bangabandhu Gold Cup.

General Secretary of the defending champion Laxmi Hyundai Manang Marshyangdi Cub (MMC), Mukhya Lama said that he was excited with the organizing of the A-Division League after a long time, but is not sure whether it will do good with Nepal’s participation in the gold cup. “We are in confusion whether the league will start or not on the stipulated date with the participation of Nepal in the Bangabandhu Gold Cup,” Lama said.

No league for mofussil teams
It has created a serious debate on why ANFA did not include teams which are not from Kathmandu and Lalitpur. Many have suggested that the ANFA is trying to limit the league football for the capital-based clubs and are wary of the fact that the development won’t be nationwide.

Among the 14 participating teams, nine teams are from Kathmandu and five from Lalitpur as ANFA clearly ruled out the participation of clubs outside the capital like Jhapa XI that has a good talented squad.

Limiting the league only to the capital will surely raise enough questions once the league is started as the competition of only capital teams will narrow the selection of players who are from outside the valley and want to be noticed.

ANFA, making one of its bizarre decisions, failed to see the bigger picture which would have helped its leadership in the upcoming days and also for the national team.

Sudden change of sponsorship deal
In June last year, the ANFA’s previous leadership of former President Narendra Lal Shrestha had signed a three-year agreement deal for the sponsorship, promotion and broadcasting rights with AP1 television worth Rs 50 million. As per the terms of the agreement, AP1 TV had to pay ANFA Rs 17.5 million as compensation after the deal was scrapped.

But, the governing body later announced a three-year deal for the promotion and marketing rights with the RamSar (Ram Saraswoti) Media Private Limited last week.  The ANFA canceled the deal made with AP1 television citing that the deal made for the marketing and promotion rights was by the previous working committee.

As per the agreement with RamSar the ANFA will receive Rs 10 million this year, Rs 15 million next year, and Rs 20 million the year after adding up to a total Rs 45 million plus the additional compensation money from AP1 of Rs 17.5 million.

Although the amount of Rs 50 million which was agreed in the previous deal got scrapped, ANFA will still get Rs 12.5 million more in the new deal.

100 sacs of fertilizer meant for Rolpa ‘vanish’ in Dang!
41 minutes ago