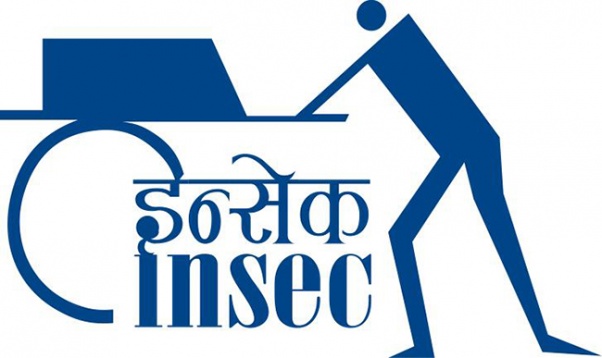 KATHMANDU, May 9: The Informal Sector Service Center (Insec) has urged the government to revise the Bill to Amend the NHRC Act 2012 saying the bill forwarded to the House of Representatives for amendment process undermines established universal human rights principles including the Paris Principles.

Issuing a press statement, the NGO working in the human rights sector said a provision in the bill that gives discretionary power to the attorney general to decide on whether to file cases of human rights violations is the most objectionable part of the bill. “If it is left to the attorney general whether or not to prosecute cases, questions will arise over the jurisdiction of the NHRC as well as its autonomy,” states the press statement issued by the Insec Chairperson Indira Shrestha.

“Nepal’s human rights record is better than that of any other South Asian country and many countries in the world, therefore there is a challenge before Nepal to maintain that reputation. Therefore Nepal is left with no alternative other than to revise the bill,” reads the statement. Human rights defenders and civil society organizations have been protesting as the government has so far ignored their concerns regarding the controversial provision.

If the bill is endorsed by parliament in the current form then the regional and sub-regional offices of the NHRC will become dysfunctional.

KATHMANDU, June 20: During the zero hour of today's meeting of House of Representatives, Bharat Kumar Shah of the Nepali... Read More...

KATHMANDU, May 25: The chairman of the parliament’s Law, Justice and Human Rights Committee, Krishna Bhakta Pokharel, has promised to... Read More...