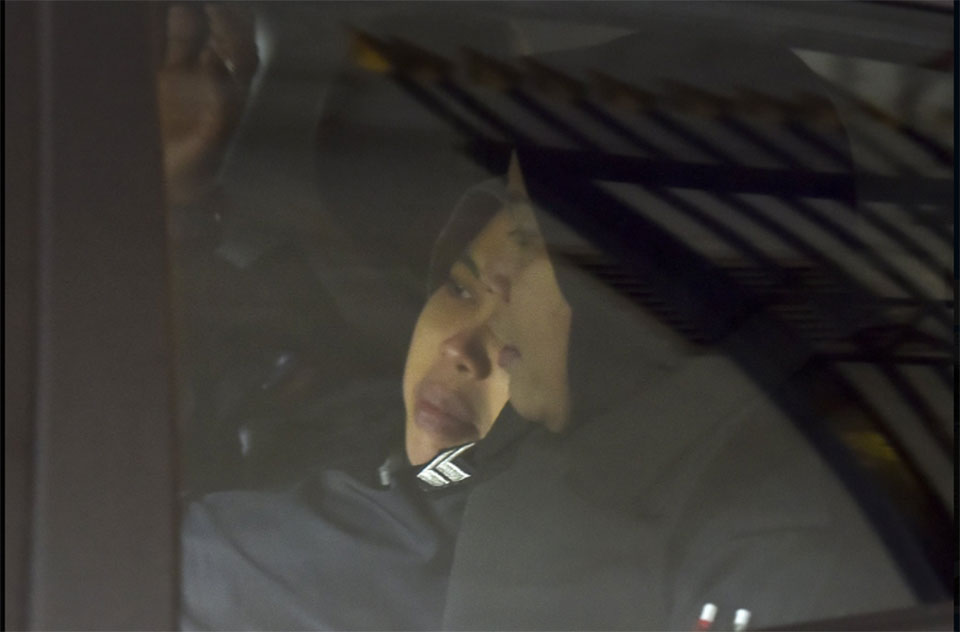 PUTRAJAYA, Jan 24: An Indonesian woman jointly accused of killing the estranged half brother of North Korea’s leader won an appeal Thursday to obtain witness statements given to police as part of her defense.

Prosecutors said they will challenge the Appeal Court’s ruling in the nation’s top court.

The High Court in August found there was enough evidence to infer that Siti Aisyah and Doan Thi Huong of Vietnam, along with four North Korean suspects at large, had engaged in a “well-planned conspiracy” to kill Kim Jong Nam.

The two young women are accused of smearing VX nerve agent on Kim’s face in an airport terminal in Kuala Lumpur on Feb. 13, 2017. They have said they thought they were taking part in a prank for a TV show. They are the only suspects in custody. The four North Koreans fled the country the same morning Kim was killed.

Gooi Soon Seng, a lawyer for Aisyah, said the Appeal Court overturned the lower court’s ruling that the statements were privileged, and ordered prosecutors to supply the police statements made by seven witnesses to the defense within two weeks.

But he said the order has been put on hold pending prosecutors’ appeal to the Federal Court. The trial, which is due to resume Monday, will also likely be deferred pending the appeal, he said.

Gooi reiterated the statements were crucial to providing a clearer picture of the case as one of the witnesses, the man who drove Kim to the airport, had died while four others were unreachable. The defense had interviewed two of the witnesses but they were uncooperative and the police statement would help them determine if they were lying.

“If we are allowed to see the statements, then we will get a fairer trial. ... If we do not get a fair trial, where do we get justice?” Gooi said. “Why must truth be shrouded by the policy of privilege?”