KATHMANDU, June 27: The Indian side is not positive about sitting for talks to resolve the ongoing border dispute between Nepal and India, said Minister for Foreign Affairs, Pradeep Gyawali.

Speaking at the Standing Committee meeting of the ruling Nepal Communist Party on Friday, Foreign Minister Gyawali said the southern neighbor has failed to give any positive response despite repeated calls from Nepal to resolve the border issues concerning Kalapani, Lipu Lekh and Limpiyadhura.

“Although the Indian side appears not positive about sitting for talks, the government of Nepal seeks to resolve the border dispute through political dialogue. The government is constantly initiating talks to retrieve the encroached territory in Kalapani, Lipu Lekh and Limpiyadhura,” Minister Gyawali told the Standing Committee members of the ruling party.

During the meeting, Gyawali also refuted several media reports that suggested that China had encroached upon the Nepali territory at several places. The Standing Committee meeting will continue on Saturday. 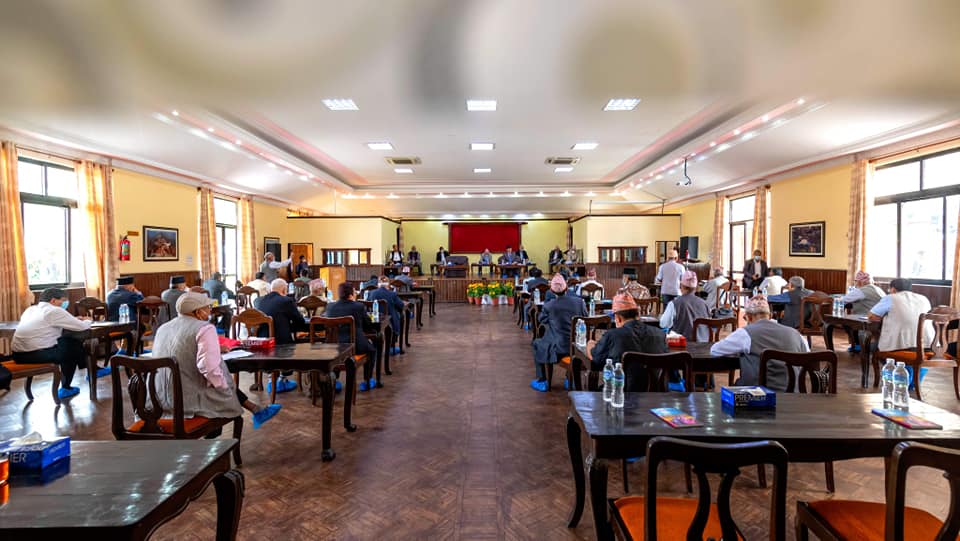 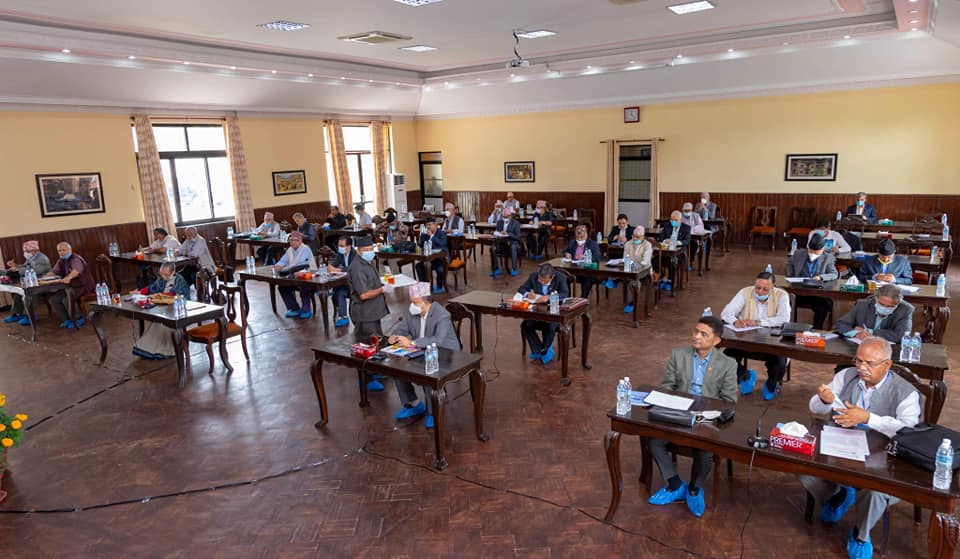 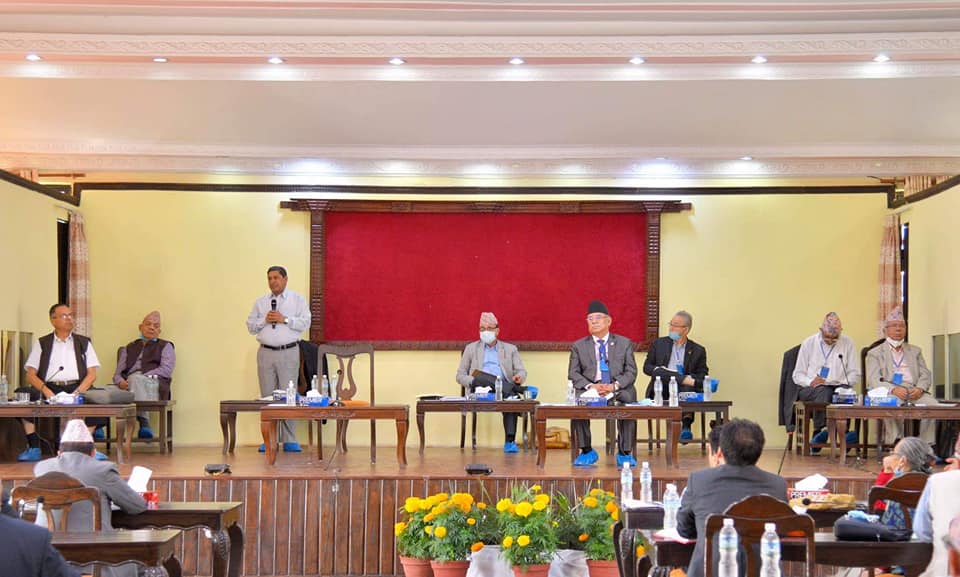 Signing up for organ donation a ‘beautiful experience’

Foreign Minister Pradeep Gyawali and his wife Saraswati say their decision to donate their organs after death has been one... Read More...

VOX POP: People say constitution turns out to be mere sheet of paper due to lack of implementation
50 minutes ago