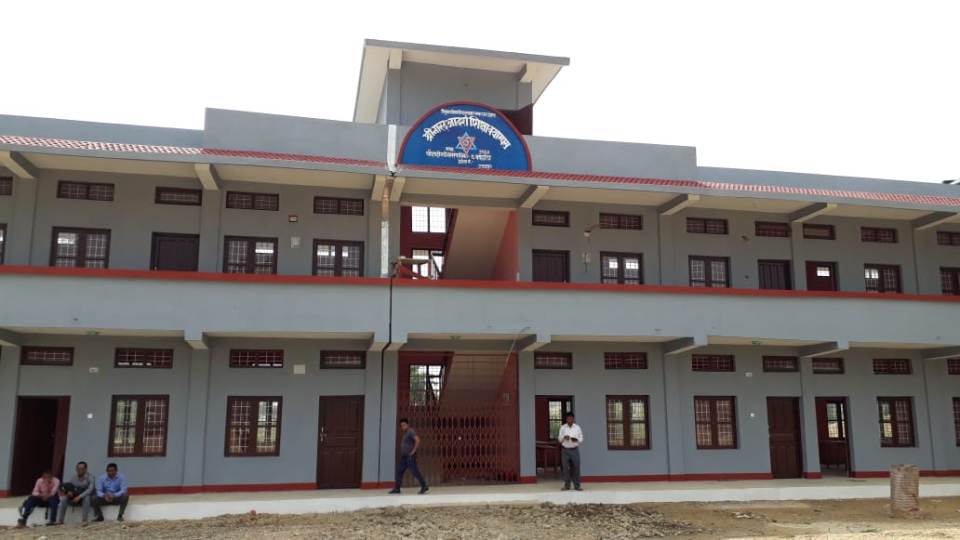 Deputy Chief of Mission at the Embassy of India, Dr. Ajay Kumar, attended the inauguration ceremony as a special guest. The campus was established in 1971 as a Secondary School and subsequently upgraded as a Campus in 2003.

The Campus is affiliated with the Tribhuvan University (TU) with an enrollment of 135 students, about 70% of whom are girls and offers 4 years Bachelor of Education (B.Ed.) program.

The new infrastructure constructed with the Government of India’s grant assistance of NRs. 30.20 million, is a two-story building comprising of 12 classrooms, library, meeting hall, separate toilets for boys and girls and supply of furniture, according to a press release issued by Embassy of India in Kathmandu.

“The newly built infrastructure will not only boost learning environment of students but also enhance access to education to rural students of Udayapur and adjoining districts, including Bhojpur, Khotang, Sunsari, and Saptari,” the press release said.

Man killed after being hit by motorcycle

UDAYAPUR, Nov 28:  A man died after being hit by a motorcycle accident in  Belaka Municipality in the district on... Read More...

UDYAPUR, July 29: Although the amount of budget allocated for Udayapur district has been on rise annually, its expenditure, however,... Read More...