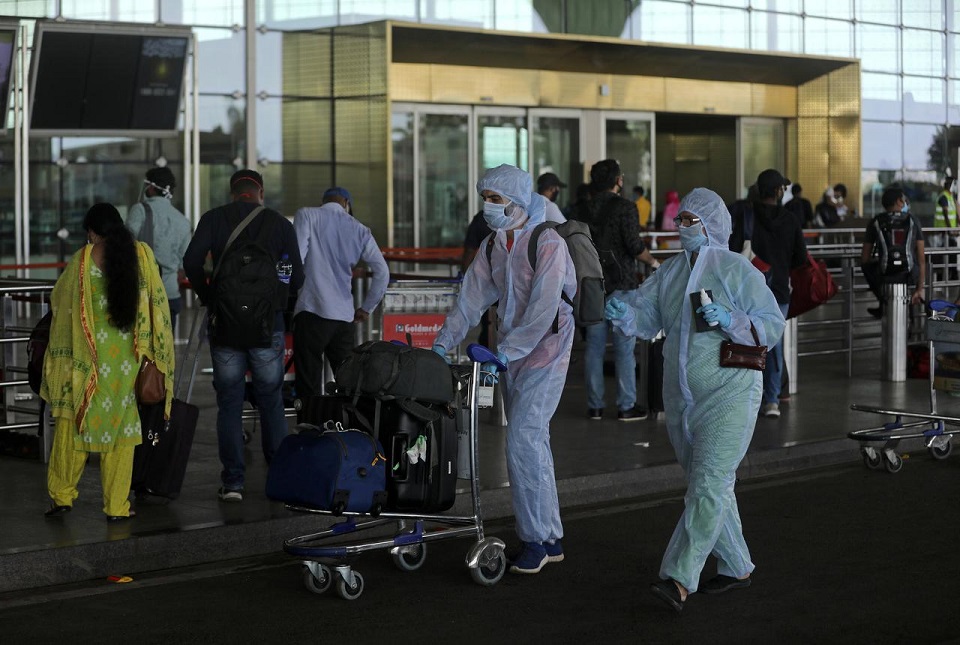 MUMBAI, May 25: India reported another 6,977 cases, taking its total to 138,845, according to government data, despite the world’s longest lockdown imposed in March by Prime Minister Narendra Modi. Total deaths have passed 4,000.

The rise in new cases came as some businesses and travel reopened under a new phase of the national coronavirus lockdown.

Some passengers and crew members scheduled to board a flight on Monday at New Delhi airport said the mood at the terminal was sombre as security forces implemented strict social distancing norms and passengers donned masks.

While the federal government has not insisted that passengers be quarantined after their flights, some states have implemented their own quarantine measures, creating confusion among travellers.

“Flying to meet my family almost feels like I am entering a war zone, it’s the mask and gloves that add to the stress,” said Subham Dey, an engineer travelling to Assam.

Indian Railways also said it would run an additional 2,600 special trains in the next 10 days to help nearly 3.5 million stranded migrant workers get to their homes.

The sudden lockdown announced on March 24 left millions of migrant labourers in the lurch with little other option but to walk to reach home, sometimes more than 1,000 km (620 miles).

Tens of thousands daily wage labourers have lost their jobs in cities, or left because they were scared to live in urban slum districts that have reported high rates of infections in the last two months.

More than 100 of them have also died - either in accidents or through sheer exhaustion on their way back home.

India on Monday posted its biggest single-day jump in cases of COVID-19, overtaking Iran to become one of the 10 worst-hit nations, even as the government allowed domestic air travel to restart.