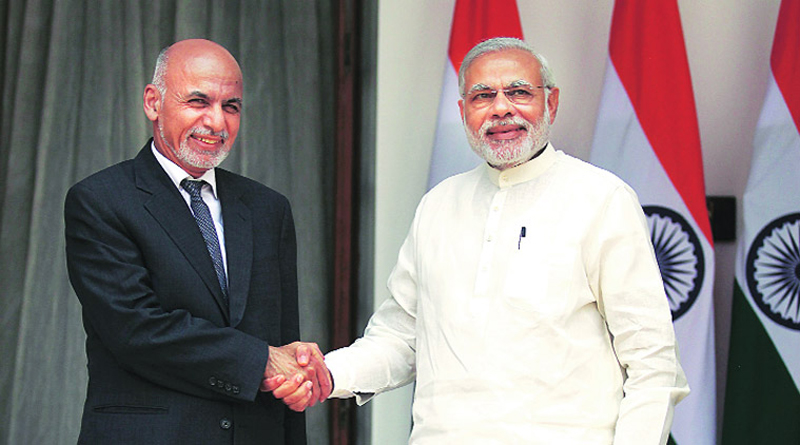 Of particular interest is river Kabul, Times of India said in a report quoting senior Indian officials, speaking off record.

River Kabul has some features identical to River Chenab in Jammu and Kashmir, including similar recorded average flow of around 23 million acre feet and is trying to persuade Afghanistan to build run of the river projects over it.

In retaliation to Uri attacks, India had upped the ante by giving the go-ahead to three run of-the-river projects on river Chenab. These had earlier been put on hold due to objections raised by Pakistan under the Indus Waters Treaty.

Indian officials claim that Pakistan does not have any treaty with Afghanistan. The rules governing flows of Afghanistan’s eastern rivers, mainly Kabul, Kunnar and Chitral, into Pakistan are just some internationally accepted principles.

“By helping Afghanistan build some of these run-of-the-river projects, India will end up sending a very strong signal to Pakistan. So we need to examine the fallout closely,” an official familiar with the issue said.

The two sides are in touch on this subject, said officials, adding that quiet official-level deliberations and visits are underway to discuss specific projects. Ghani is slated to be back in India in December first week to inaugurate the Heart of Asia ministerial meet on Afghanistan in Amritsar.

WASHINGTON: Pakistan approached Afghanistan earlier this year, indicating its willingness to discuss the resumption of trade between Afghanistan and India... Read More...