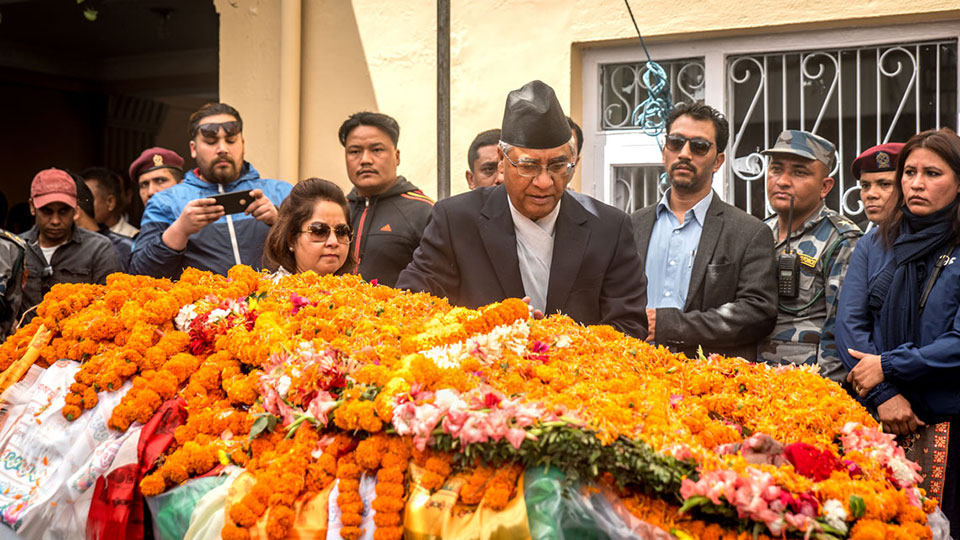 Leader Khadka passed away on Friday evening, in course of treatment in New Delhi, India. He was 67 years old and suffering from kidney and chest-related ailments.

A large number of NC leaders and cadres had gathered at his residence since early morning today to bid a final goodbye to their leader.

He will be cremated at Pashupati Aryaghat today after keeping his body at the party's central for paying final tribute to his wellwishers, informed Biswa Prakash Sharma, NC Spokesperson.

Here are some of the pictures captured by Republica Photo Journalist Dipendra Rokka. 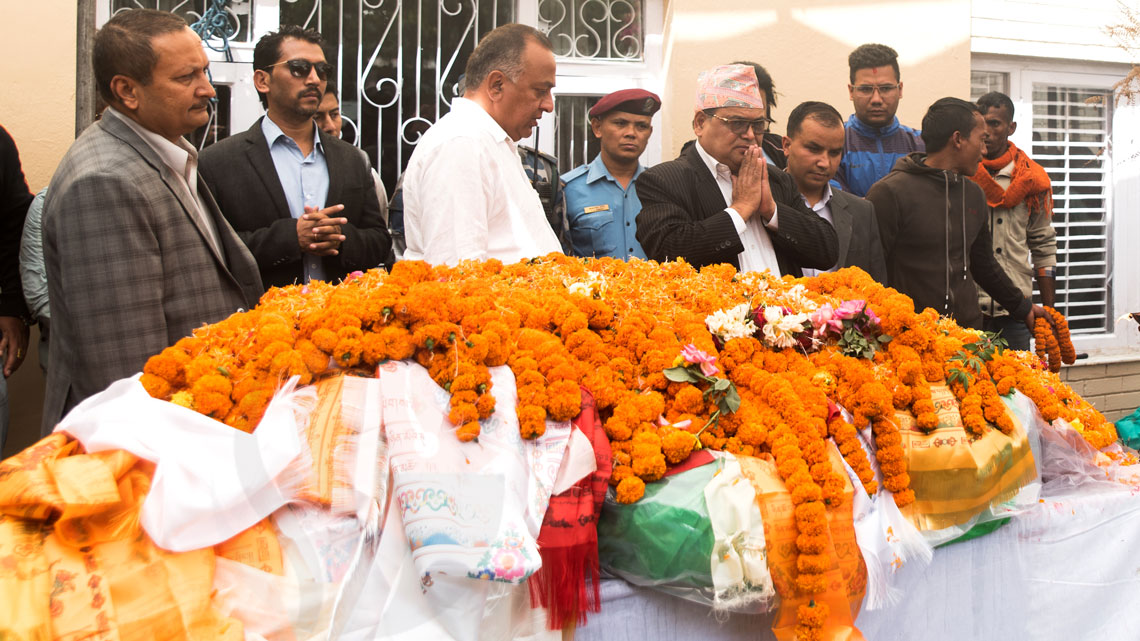 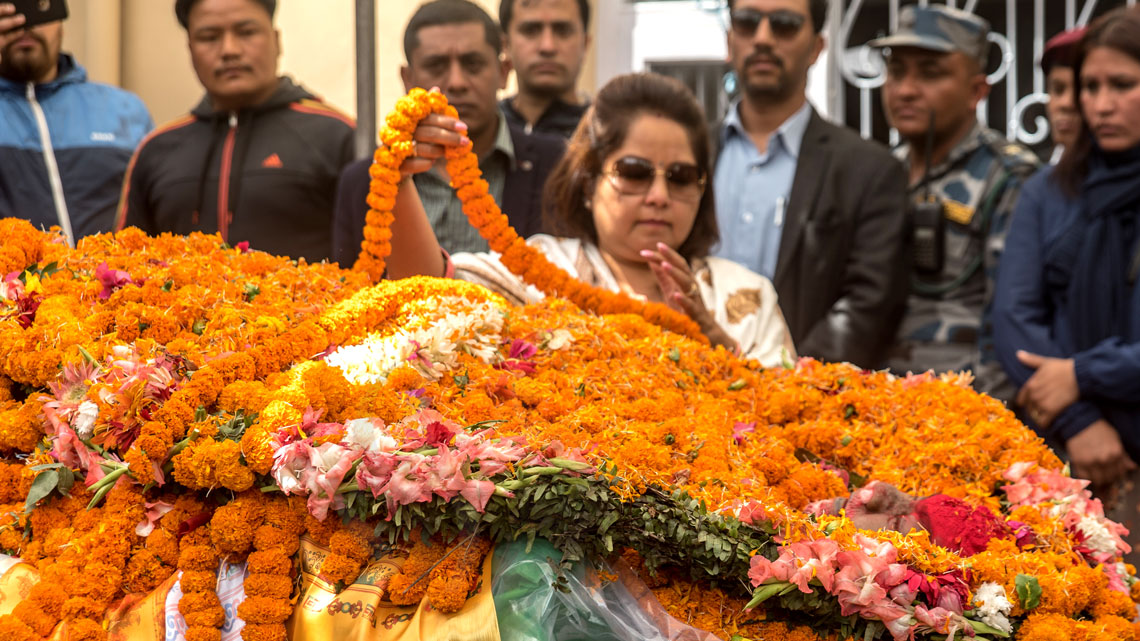 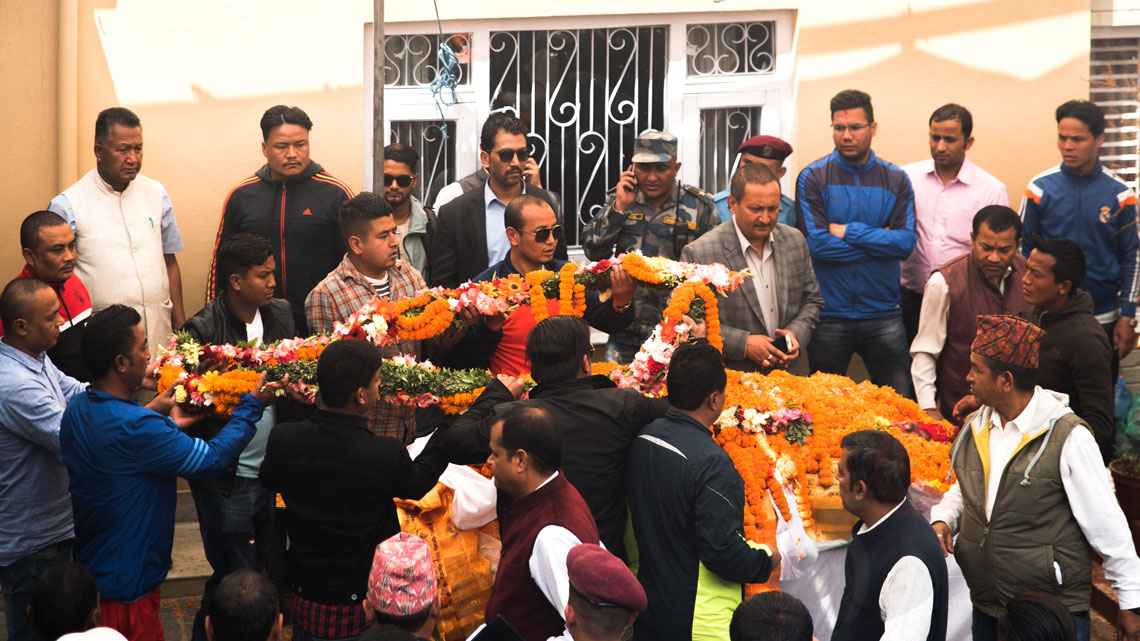 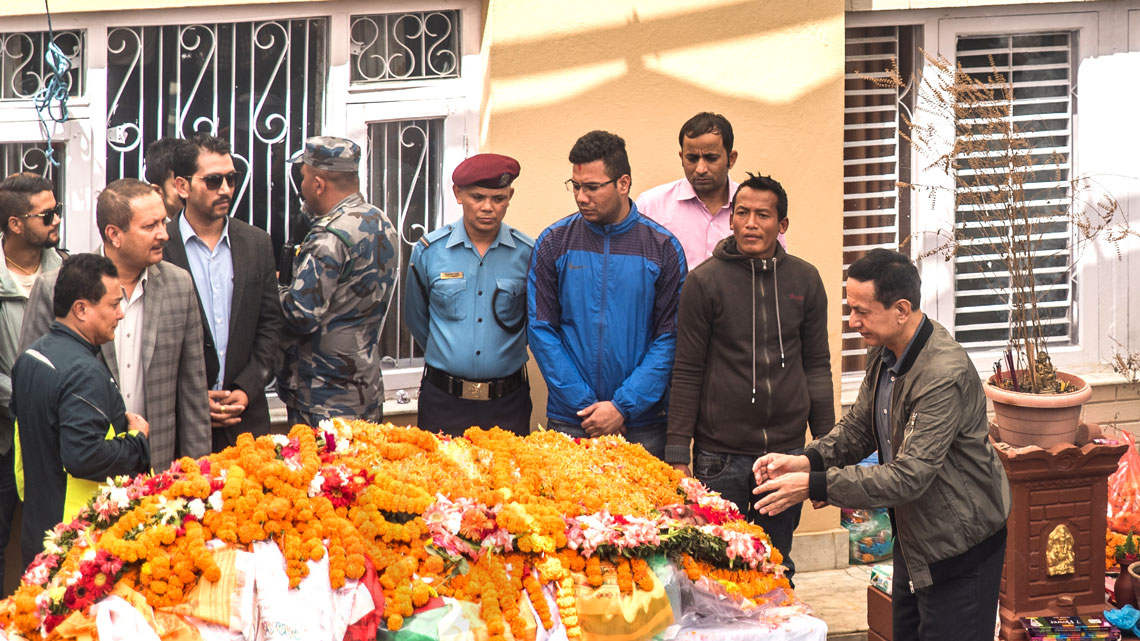 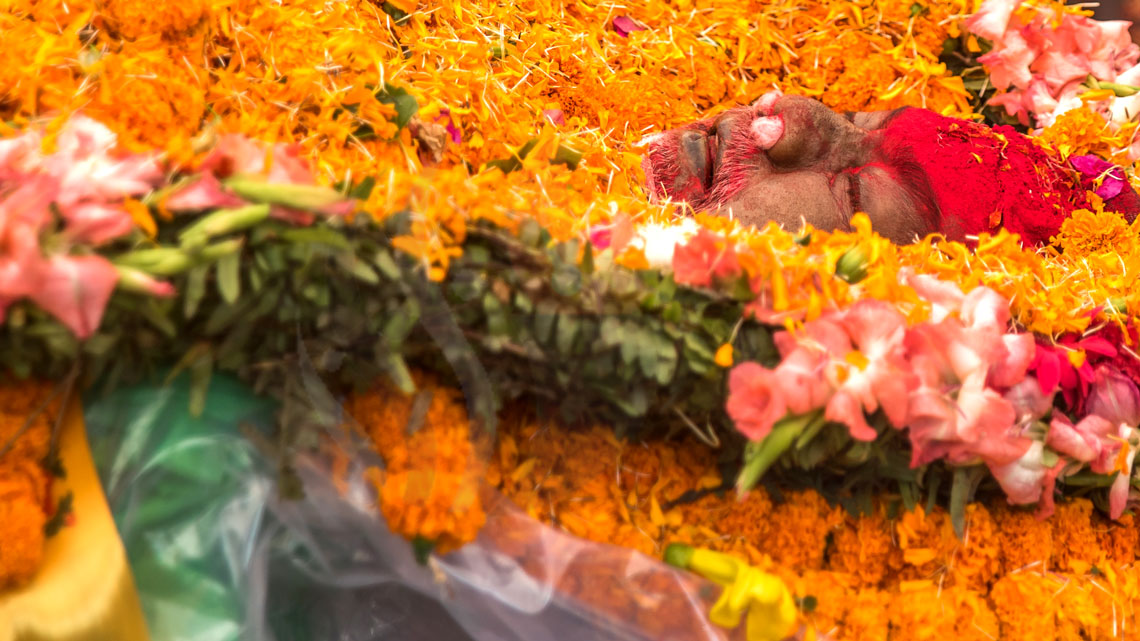