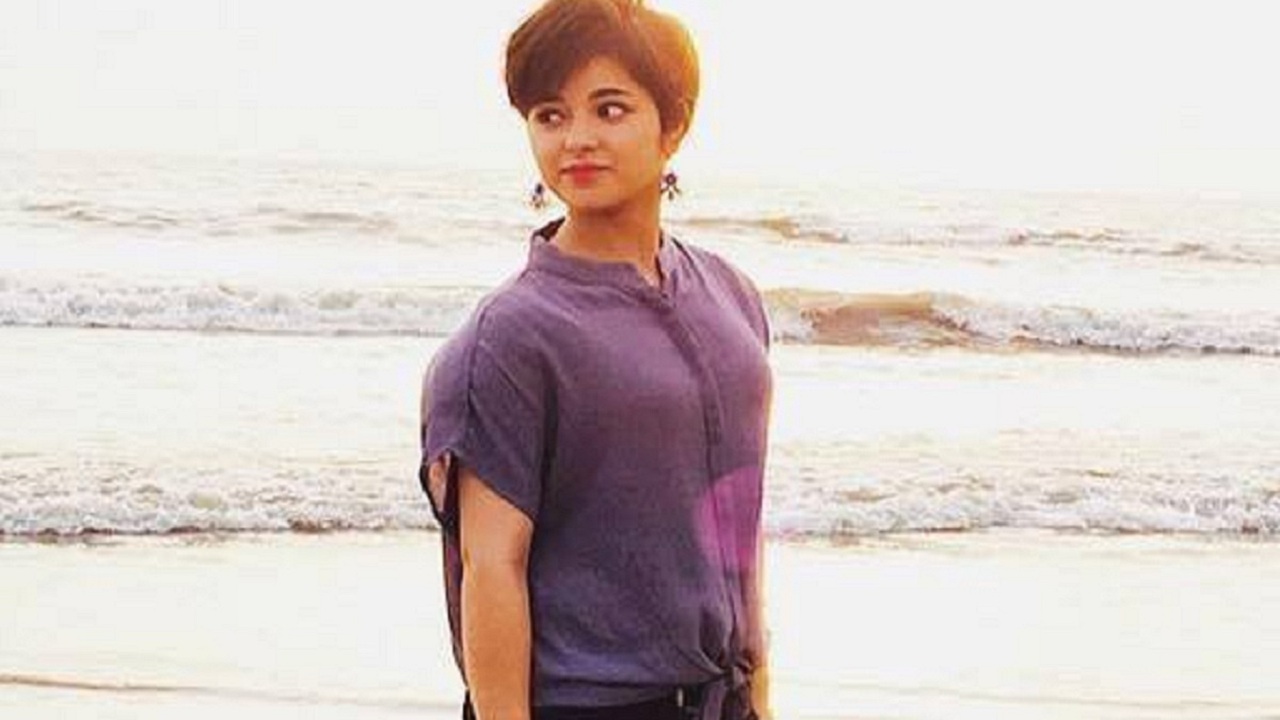 SINGAPORE/NEW DELHI, Dec 15:  When a 17-year-old Bollywood actress took to social media this week alleging she was sexually assaulted on an airplane, she appeared to catch the airline industry off-guard.

Her allegations - denied by the man accused of the assault on a domestic Vistara flight in India - triggered online outrage and prompted a rare police investigation.

The incident, coming shortly after Facebook founder Mark Zuckerberg’s sister Randi, a Silicon Valley executive, said via social media that she had been a victim of sexual harassment on an Alaska Airlines flight, highlights a risk to airlines: they need to do more than just respond once an incident goes public and their brand comes under fire.

“It’s a global issue and every country has to deal with the fallout,” said Saj Ahmad, a London-based analyst at Strategic Aero Research. “Being prepared to address passenger concerns rather than being reactive to social media complaints will arguably help address these problems in real time.”

In a statement, IATA said fewer than half those cases were reported to the authorities, which is why there are so few police investigations.

“Victims are required to press charges, the airline can’t do that for them,” said Taylor Garland, spokeswoman for the U.S. Association of Flight Attendants. “We believe under-reporting occurs.”

Andrew Herdman, director general of the Association of Asia Pacific Airlines, said the IATA data needs to be viewed with caution “as event descriptions are not always standardized” and there are “significant variations in the level of voluntary reporting by airlines.”

“With regard to incidents involving sexual harassment, ranging from verbal intimidation to actual physical assault, these are relatively rare, but always taken seriously,” he said.

Among nearly two dozen major airlines contacted by Reuters, only Japan Airlines Co Ltd gave actual figures on incidents of sexual harassment on its flights: around 10-20 a year, with police called in on some cases.

Suhaila Hassan, head of cabin crew at Malaysia-based budget airline AirAsia Bhd, said there had been no reported cases of passenger-on-passenger harassment, though there were occasional instances of cabin crew being harassed.

She said it was possible some incidents were not reported to the airline. “That could be the case because of the culture. People feel shy and embarrassed if revealed,” she said.

The airlines’ comments fit with broader studies that estimate three of every four sexual harassment incidents in the workplace in United States go unreported.

In Asia, there’s less of a culture of public discourse on sexual harassment.

“We tend to have a culture where ... people don’t generally speak up,” said Jason Tan, a former Singapore Airlines flight attendant who works as a consultant training cabin crews in Asia and the Middle East. “Victims tend to suffer in silence.”

ElsaMarie D‘Silva, a former flight attendant at Jet Airways, now runs a website crowdsourcing cases of sexual harassment and abuse. She said cases are under-reported in India because of the associated shame and a culture where the onus is on the victim to prove the allegations.

“The time has come for Indian aviation to take this more seriously,” she said.

Most airlines train their cabin crews to deal with a broad category of “unruly passenger incidents” - ranging from physical abuse and obscene behavior to verbal threats and tampering with aircraft equipment.

“Crews are trained in these incidents, but to a limited extent,” said Philip Baum, managing director of Green Light, an aviation security training firm and consultancy. “Most cabin crew security courses around the world are completed in one day. Some take two days. There are so many scenarios, you could spend a week just going through all the types of unruly passenger.”

“While such incidents are rare, our crew are highly trained to manage any situation which may be dangerous or threatening,” said a spokeswoman for European budget airline easyJet.

American Airlines recently decided to provide “enhanced” training in sexual harassment matters as part of a broader diversity and inclusion drive, a spokeswoman said, declining to give further details.

And United Airlines CEO Oscar Munoz this week told the carrier’s over 90,000 employees there was “zero tolerance” for sexual harassment of customers or staff, according to a memo on the airline’s website, but he did not specify any extra training.

A survey by the U.S. Association of Flight Attendants this year found a fifth of cabin crew respondents had experienced a passenger-to-passenger assault while working on a flight.

The union has expressed concern that policies related to passenger sexual misconduct are rarely highlighted. More than half those surveyed said they had no knowledge of specific policies.

“There’s no lack of regulations,” he said. “What we’re grappling with here is a lack of implementation and a lack of knowledge of these regulations.”

LOS ANGELES, Nov 1: Actress Tippi Hedren graphically chronicles in a new memoir incidents in which she says she was sexually... Read More...