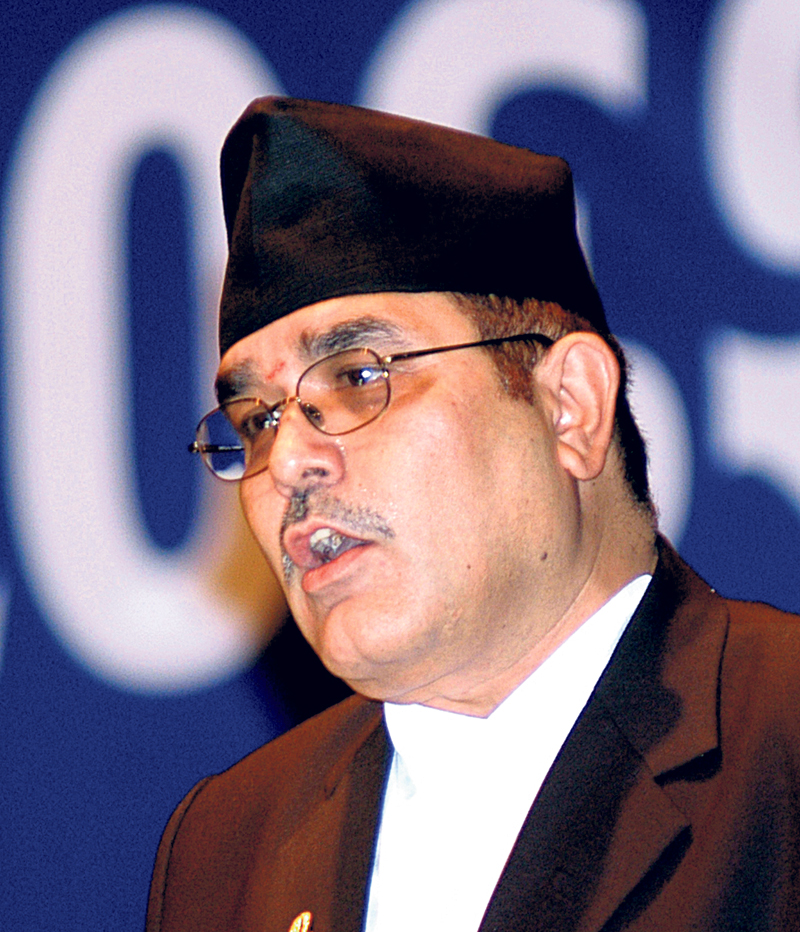 Rewatiraman Bhandari from CPN-UML, Ram Narayan Bidari from CPN (Maoist Center) and Deepak Kuinkel from Nepali Congress are members in the committee.

The impeachment proposal had been on hold following the Supreme Court’s verdict on Karki’s case.

Kariki is now in Canada.

The subcommittee will carry out investigation into the works done by Karki including interference into the medical college.

The subcommittee will then submit the report to the IRC within 15 days.

The subcommittee can summon Karki for cross-examination at anytime.

The kind of punishment against Karki will be decided based on the committee’s report.

The IRC will the submit the report at the Parliament within  30 days for final decison.

As many as 107 lawmakers had registered an impeachment motion in the Legislature-Parliament against Karki on October 30, 2016.

But the SC on January 8 gave its decision in response to a contempt of court case filed against Karki, declaring Karki’s appointment as CIAA chief as ineligible.

KATHMANDU, Jan 19: The Impeachment Recommendation Committee (IRC) of the Parliament on Wednesday formed a sub-committee to carry on with the... Read More...

Stalled impeachment motion against former CIAA chief back on track

KATHMANDU, Jan 19: The Impeachment Recommendation Committee (IRC) of the Parliament on Wednesday formed a sub-committee to carry on with the... Read More...

Renu Dahal leading by more than 5,000 votes in Bharatpur metropolis
9 minutes ago