Hundreds of health centres at risk of closure in Afghanistan - WHO 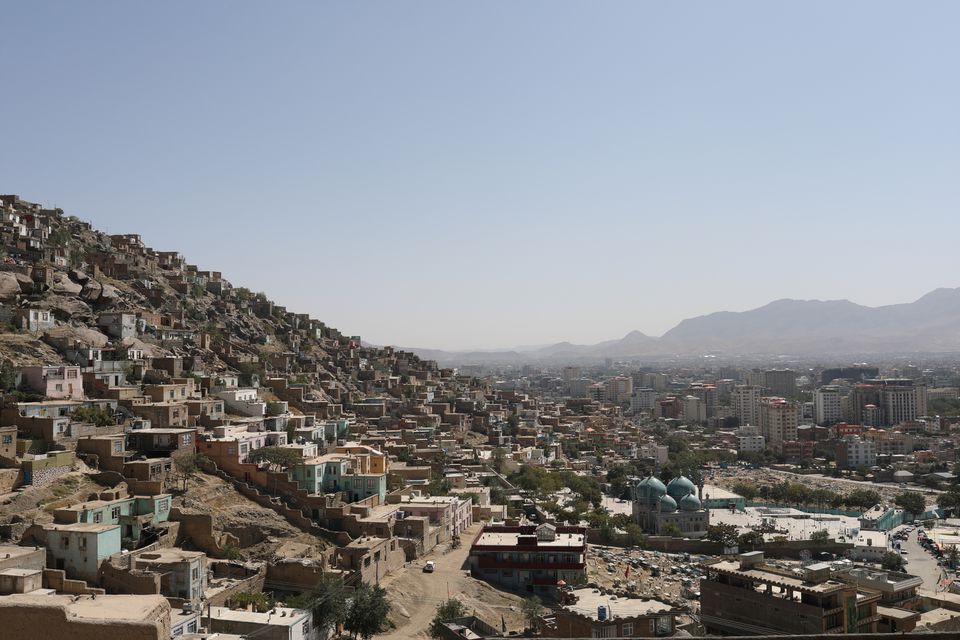 GENEVA, Sept 6: Hundreds of medical facilities in Afghanistan are at risk of imminent closure because the Western donors who finance them are barred from dealing with the new Taliban government, a World Health Organization official said on Monday.

Around 90% of 2,300 health facilities across the country might have to close as soon as this week, the UN health agency's regional emergency director, Rick Brennan, told Reuters in an interview.

He said may Western donors had regulations which prevented them from dealing with the Taliban, without going into further detail.

"We are going to have a pause in operations in a large proportion of those (health facilities). By some estimates up to 90% will cease functioning probably later in the week and that will be associated with increased illness and death," Brennan said.

The WHO was trying fill the gap by providing supplies, equipment and financing to 500 of the health centres, he said.

The agency was also liaising with Qatar for medical deliveries to come by plane, he added. read more

"We are hoping to have up to two or three plane-loads of supplies airlifted from the government of Qatar probably into Kabul in the next week or so," he said.

The next deliveries would include COVID tests and supplies to treat chronic diseases.

Along with other aid agencies, the WHO has struggled to bring in medical supplies including trauma kits partly because of chaos at Kabul airport. read more

Medical supplies continue to be flown in via the northern city of Mazar-i-Sharif and the WHO is also exploring overland options via trucks from Pakistan, Brennan said.

KABUL, July 15: The number of civilians killed in Afghanistan reached a record in the first half of the year,... Read More...