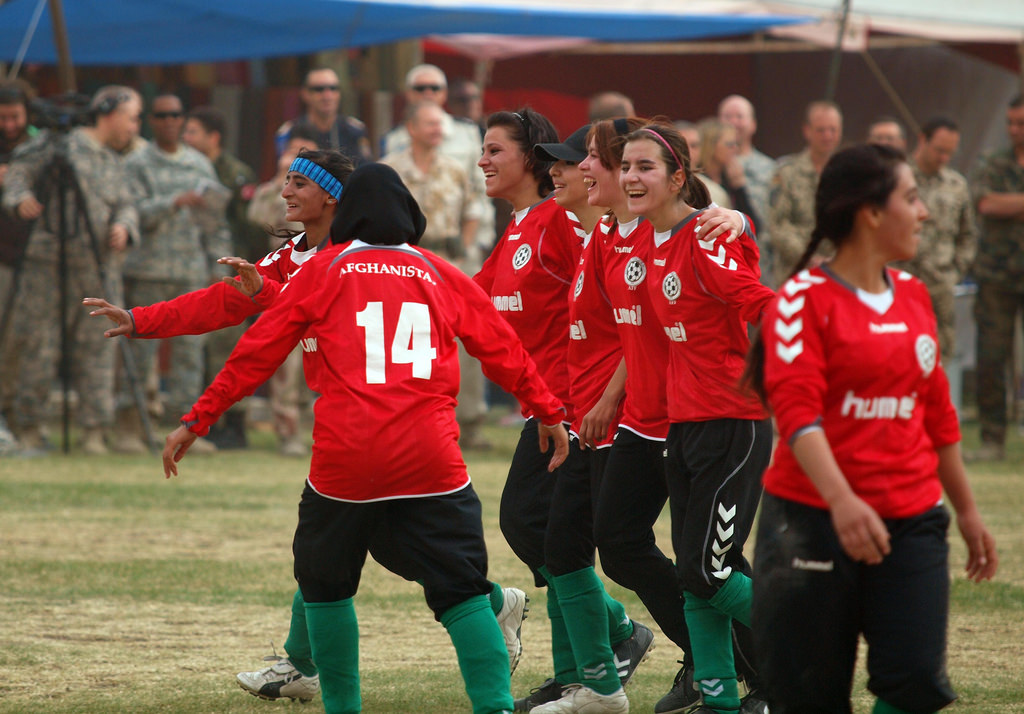 AFGHANISTAN, Dec 3: The Asian Football Confederation (AFC) has widened its investigation into complaints of discrimination within the Afghanistan Football Federation (AFF) following new allegations of sexual and physical abuse.

“The AFC is actively investigating media reports involving the alleged treatment of members of the Afghanistan women’s football team. However there have been no complaints to the AFC of sexual abuse,” said an AFC insider.

The AFC insider confirmed that an investigation was already underway and that the media reports of sexual abuse would now be included in those investigations.

The AFC said that it would also assist with any FIFA investigation.

The allegations of sexual abuse include accusations against AFF president Keramuudin Karim, a former governor of Panjshir province and chief of staff in the ministry of defence before he took over the presidency of the AFF in 2004.

Khalida Popal, a former head of the women’s football department at the AFF, fled the country in 2016 and sought asylum in Denmark. He spoke about the abuse to the Guardian newspaper, together with the players Shabnam Mobarez and Mina Ahmadi and the American head coach, Kelly Lindsey.

A dossier of allegations shown to AFF’s main sponsor Hummel, prompted the Danish sportswear manufacturer top end its deal, saying it was “presented with strong allegations of severe mental, physical, sexual and equal-rights abuse of the female players by male AFF officials.”

An AFF statement said that it “vigorously rejects the false accusations made with regard to the AFF’s women’s national team”.

The AFF said: “These very serious allegations seem to come from former employees, without ever having directly contacted the AFF and/or provided any specific information to help the AFF to investigate.

“Should the AFF receive specific factual information and/or evidence, it will not hesitate to initiate further investigations immediately and to take all appropriate steps to prevent such actions and prosecute those responsible for them.”

The AFC and FIFA will now be looking into that information. FIFA said in a statement: “The serious subjects mentioned are being looked into by FIFA. As some aspects of these allegations involve sensitive topics linked to the protection of those involved, we have sought support from relevant parties who willingly offered their support.”

That extra protection for players is now believed to be being provided by the UN.