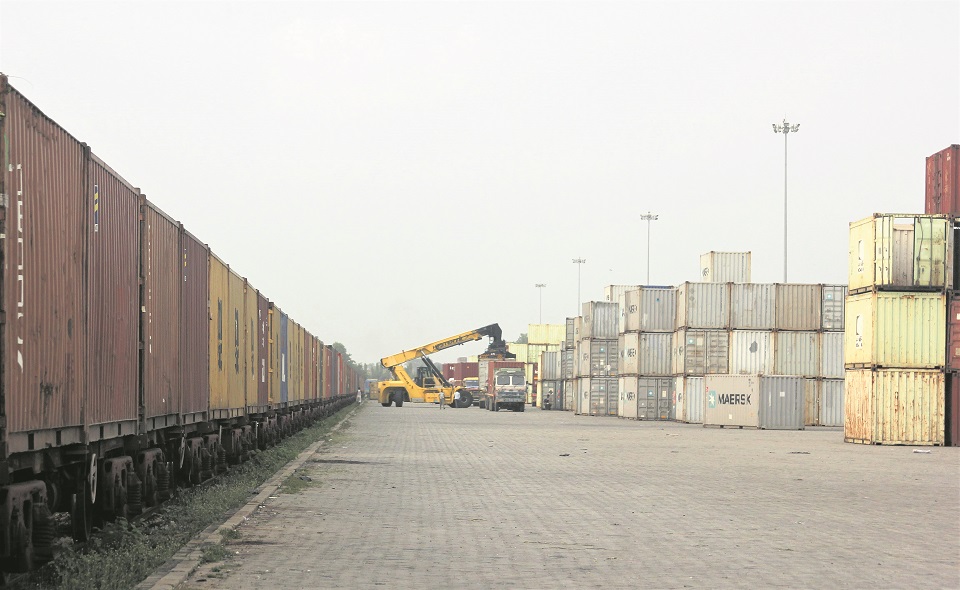 KATHMANDU, March 31: The government has barred import of luxury vehicles and a number of expensive edibles to avoid possible fall in foreign currency reserve of the country as economic activities come to a halt due to COVID-19 outbreak.

The cabinet meeting held on Sunday decided to impose a restriction on import of cars costing more than Rs 5.5 million, dry fruits like date, clove, small cardamom, peas and alcoholic beverage. Similarly, the government has lowered gold import quota to 10 kg a day.

The data of Department of Customs shows that Nepal spent over Rs 50 billion for import of these goods in FY2018/19.

Gunakar Bhatta, the spokesperson for the Nepal Rastra Bank (NRB), told Republica that the government might have taken the step as a cautious move to check possible depletion of foreign currency reserve. “Although foreign currency earnings from remittance and tourism had fairly remained stable in the first eight months of the current fiscal year compared to the same period of the previous fiscal year, earnings from these two sectors are likely to plunge heavily in the ninth month and onward due to the impact of COVID-19 outbreak,” said Bhatta.

The statistics of the central bank shows that the country had foreign currency reserve worth Rs 1.09 trillion as of mid-February this year. The amount was adequate to finance import of goods and services for 8.5 months.

Workers remittance is the major source of foreign currency of Nepal. During mid-July and mid-February, remittances declined by 0.5% to Rs 513.12 billion, compared to a rise of 28.5% in the same period of the previous fiscal year.

Following spread of COVID-19 disease since December from China, many lucrative destination countries for outbound workers have already adopted measures to minimize movement of the people. Likewise, number of countries, including Nepal and India, in this regard have also announced lockdown for prescribed period. Such measures by various countries are likely to have serious impact on employment opportunities abroad which means remittance flow to the country could dip in the days to come.

In addition, the unusual situation created by the threat of the disease has already taken toll on the country's tourism business. The possibility of the country receiving more foreign investment is also slim. On the other hand, the government needs to spend large chunk of foreign currency to import preventive health kits, medicines and other logistics needed to contain of COVID-19 spread. All these circumstances are likely to impose serious pressure on the government on the management of foreign currency.

Nepal spends significant amount of foreign currency on import of unproductive goods such as luxury cars, alcoholic beverages and gold. The records of the Department of Customs show that Nepal, in fiscal year 2018/19, spent Rs 6.14 billion on import of luxury cars. Likewise, the government gave foreign exchange facility for import of gold worth Rs 34.61 billion. Similarly, the country imported alcoholic beverages and related products worth Rs 3.54 billion and dry fruits dry fruits worth Rs 3.15 billion. These imports were worth 3.5% of the total import expense that stood at Rs 1.41 trillion in the previous fiscal year.

KATHMANDU, April 11: The inflow of remittance has begun to witness a sharp plunge. The tourism industry faces the biggest... Read More...

KATHMANDU, Sept 24: The remittance flow, which had been rising steadily for a year and a half after the COVID-19... Read More...