PALPA, Aug 16: People have observed Gaijatra in memory of their deceased kith and kins.

During the festival, people of all ages impersonating cows and lunatics go around the city, wearing odd costumes to commemorate those who passed away during the past year.

Families of more than one dozen dead persons took part in the procession along the streets of Tansen, the district headquarters of Palpa. They took out the procession around the bazaar, chanting religious hymns from the early hours of Friday.

Some comic shows were also performed in some quarters of Tansen bazaar. 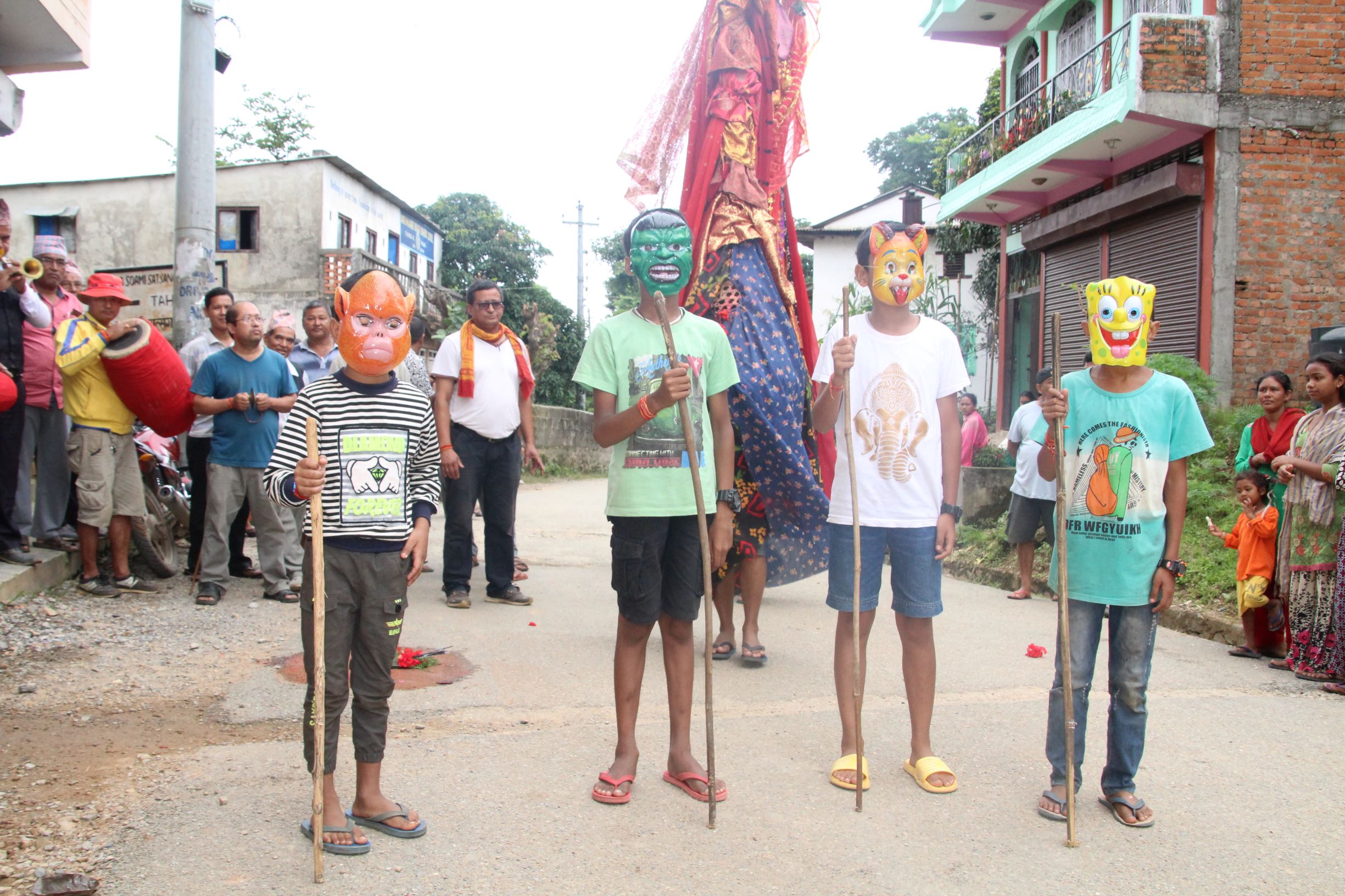 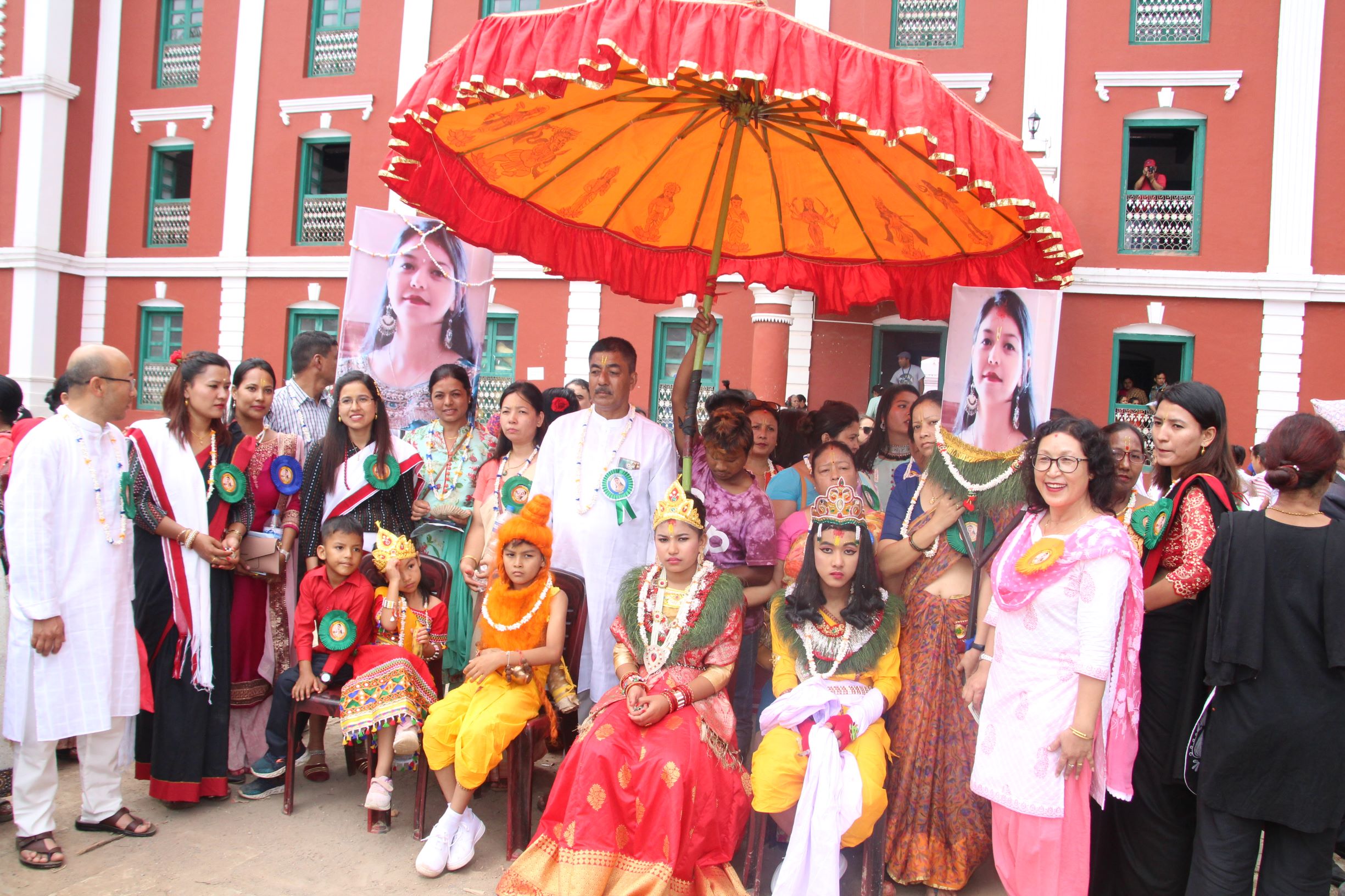 PALPA, Aug 27: Locals in Palpa have observed Gaijatra festival commemorating the departed souls of their kin at the district... Read More...

Kirtipur is an ancient Newari settlement of Kathmandu. Its rich art, culture, and traditions portray the close link the ancient... Read More...

It is always fun to watch prominent actors like, and not limited to, Kiran KC, Shivahari Paudel, Rajaram Paudel, Deepak... Read More...

Two killed in mini truck accident in Dhading
2 minutes ago