Gachchhadar faction may emerge as ‘powerful’ in NC 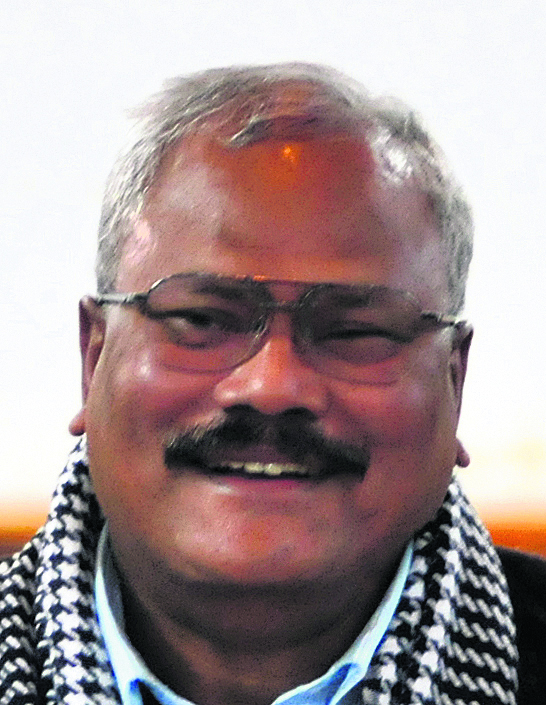 KATHMANDU, Oct 1: The unification between the Nepali Congress (NC) and the then Madhesi People’s Rights Forum-Democratic (MPRF-D)-led by Bijaya Kumar Gachchhadar is set to conclude nearly two years after the two parties decided to unite ahead of the provincial and federal elections.

NC’s Central Working Committee (CWC) meeting held on Friday decided to induct 11 members to the 85-member CWC body from the erstwhile MPRF-D in line with the spirit of an agreement reached between the two parties. Sources said Gachchhadar had earlier forwarded 11 names for appointment as CWC members.

Party insiders said there has been an agreement to provide office bearer positions in the party’s provincial committees, district committees and other lower level committees in line with the agreement reached with the MPRF-D on November 15, 2017.

With the latest decision, there are speculations that Gachchhadar-led faction will emerge as a strong faction within the party that already has a number of factions and multiple groups within those factions. As the 14th general convention is just a year away, the Gachchhadar-led faction could determine the election of any candidates in the upcoming general convention, according to leaders.

There are currently two major factions within the party, one led by President Sher Bahadur Deuba himself and another led by senior leader Ram Chandra Paudel. However, leaders within these factions are active in their own ways. During the 13th General Convention, Krishna Prasad Sitaula-led faction had emerged as the third front within the party.

Gachchhadar, who began his politics with NC and held several ministerial posts from the same party, had chosen to sever his ties with NC and become a part of Upendra Yadav-led MPRF ahead of the first Constituent Assembly election in 2008. After differences with Chairman Yadav, he chose to form his own party -- the MPRF-D.

Gachchhadar had agreed to merge his party in the NC ahead of the provincial and federal elections of 2017. Although Gachchahdar was officially appointed as the NC vice president a year later, the unification between the two parties had remained in limbo for long.

27 monkeys drown in pond
26 minutes ago