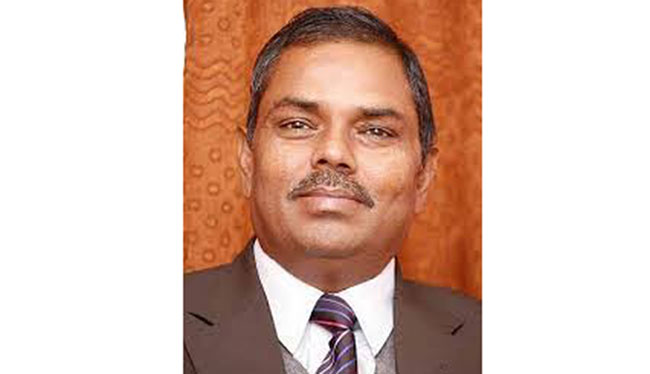 The FSFN, which is also the member of the ruling coalition, put forth its demand at a meeting with Prime Minister KP Sharma Oli in Baluwatar today, asking the latter to institutionalize the political achievements including the federalism, democracy, republic and proportional inclusion by amending the constitution.

In the meeting, FSF-N leaders demanded with the government to withdraw cases filed against leaders and cadres involved in the Madhes-Tharuhat movement.

FSF-N handed over an 11-point memorandum to the Prime Minister KP Sharma Oli during the meeting.

KATHMANDU, Feb 27: Left Alliance and Federal Socialist Forum-Nepal have held a discussion on constitution amendment and participation in the... Read More...

NSPN and FSFN to undergo merger by August 11, Yadav to be chairperson

Nepal in leadership position of five UN agencies
13 hours ago

Cabinet meeting at 3 PM
12 hours ago

Cabinet meeting at 3 PM
12 hours ago

Central Zoo closed for a week
16 hours ago