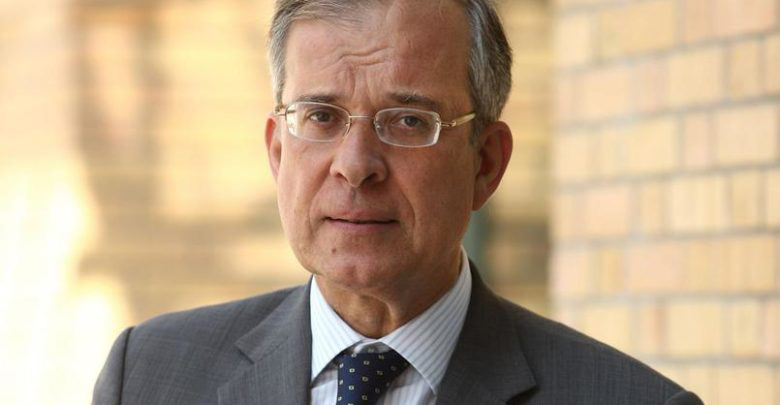 KATHMANDU, Jan 5: Secretary General of the French Ministry of Europe and Foreign Affairs, Maurice Gourdault-Montagne, will be on an official visit to Nepal from Jan 9 – 10.

The French official is visiting Nepal at the invitation of the Secretary of the Ministry of Foreign Affairs, Shanker Das Bairagi.

This is a high-level visit from the French government in recent times and comes in the wake of the 70th anniversary of diplomatic relations between Nepal and France.

The two foreign secretaries will hold a bilateral meeting on January 9.

Bairagi said that the meeting will dwell upon all issues of mutual benefit and bilateral interest between Nepal and France, besides further deepening the bilateral ties.

Coming April 20 marks the 70th anniversary of the establishment of diplomatic ties between Nepal and France. Foreign Secretary Bairagi said that they would also be discussing various programs the two countries would be organizing throughout 2019 to celebrate the anniversary.

A Goodwill Ambassador for the 70th anniversary and a special commemorative logo along with major commemorative events in 2019 would also be presented to the media during the press conference.

Secretary Bairagi had met his French counterpart in Paris on November 12, 2018. RSS

Nepal, France agree to cooperate each other in regional, int'l forums

KATHMANDU, Jan 9: Nepal and France have agreed to cooperate with each other in the regional and international forums on... Read More...

KATHMANDU, Jan 8: The meeting of the Nepal-France consultation mechanism is being held in the capital city on Wednesday. ... Read More...

Restriction orders in Kathmandu Valley to be extended by one more week with eased modality
22 hours ago
Prohibitory order: What’s new!
4 hours ago