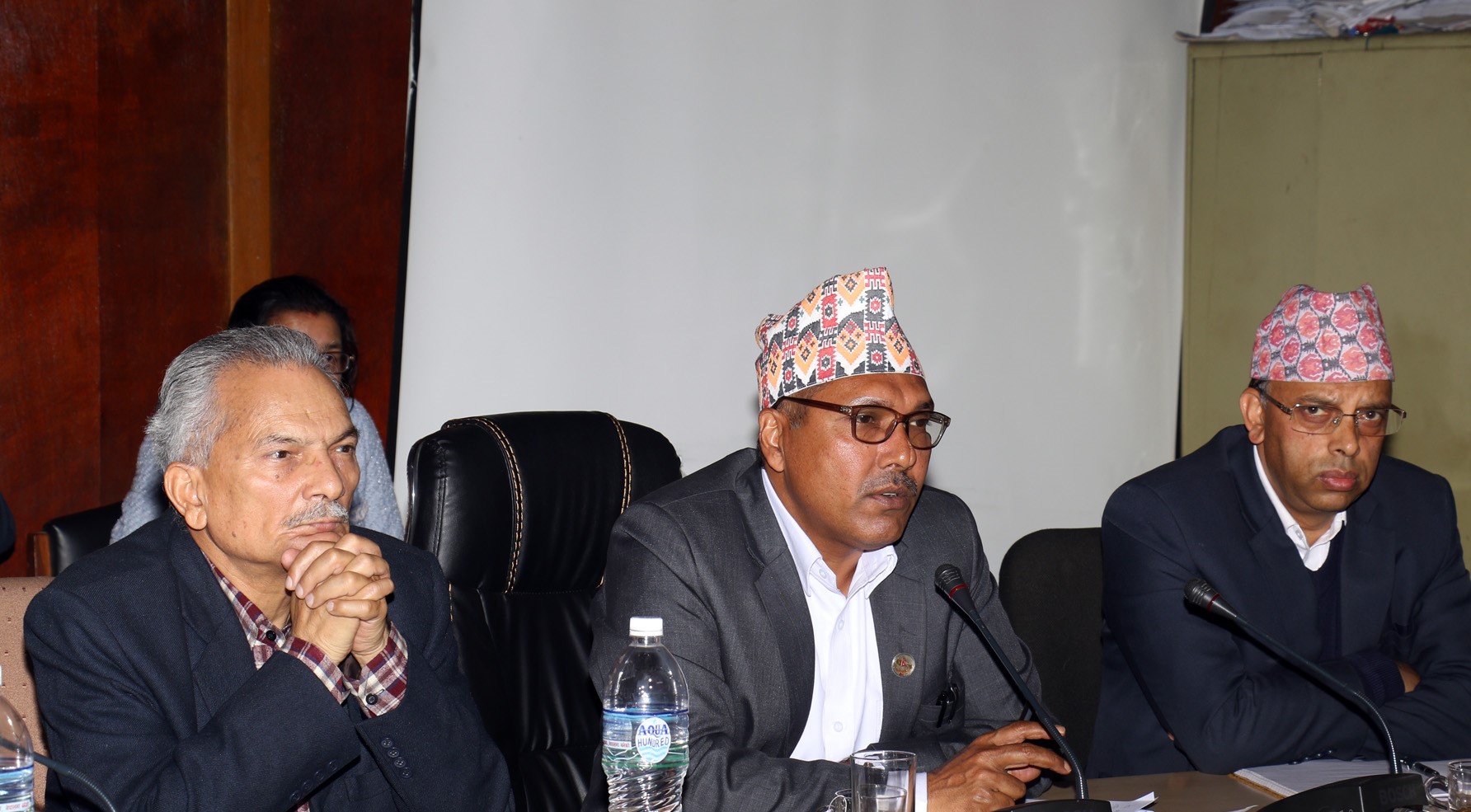 KATHMANDU, April 8: Former Prime Minister Dr Baburam Bhattarai has said the system of distribution of budget in Nepal takes place in a haphazard manner. Speaking in the meeting of the Finance Committee of the House of Representatives, the lower house of the Federal Parliament, on Monday, he said the country's budgetary allocation is made not on the basis of priority but on the basis of proximity to political power and 'informal recommendations'.

The parliamentary committee organized the meeting for collecting constructive suggestions from lawmakers in the context of the pre-budget discussions. Also, the coordinator of the Naya Shakti Party Nepal, Dr Bhattarai on the occasion suggested for the maximum utilization of the limited means and resources, increasing the tax sphere, increasing capital expenditures within the set timeframe and not allotting budget under unnecessary headings. The government has 45 days to present the statement of the estimated revenue income and expenditure (budget) for fiscal year 2019/2020 in line with the constitutional provisions.

Former finance minister Surendra Pandey said that the government should bring the budget for the next fiscal year by considering the opinions of the local and state governments, the private sector as well as of the general public. The meeting, chaired by committee president Krishna Prasad Dahal, has decided to suggest to the government to include in the next fiscal year's budget the conclusions drawn after making onsite visits to the major customs offices and the national pride projects, and after collecting the views of the local and state governments as well as the private sector and the general public. RSS

Govt all powerful but performance not commensurate

KATHMANDU, May 28: Economic prosperity and progress were the buzzwords since the current government came into office in February last year.... Read More...