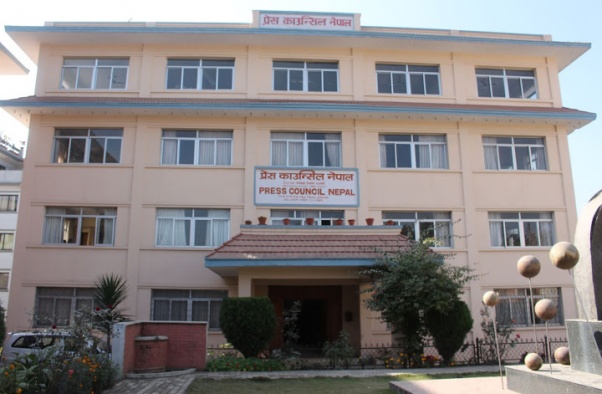 The umbrella organization of journalists was holding third round of protest demanding the withdrawal of the bill from parliament. The bill was registered at the National Assembly in April but put on hold without being tabled at the House following controversy.

Issuing a statement on Tuesday FNJ General Secretary Ramesh Bista said that the organization has decided to withdraw its protest programs, trusting the written commitment from the ruling party leaders.

In a three-point commitment letter to the FNJ, chief whip of NCP in the National Assembly Khimlal Bhattarai has promised to address the concerns of journalists over provisions of fines and autonomy of media council, among other issues.

Journalists and stakeholders were agitated against various provisions in the bill to fine journalists up to Rs 1 million if found violating the 'media code of ethics', forming a state-controlled media watchdog body with semi-judicial authority, among others.

NCP has also assured of revising other media related legislations currently in parliament in line with the constitutional spirit and National Mass Communication Policy 2016 after consultation with the stakeholders including the FNJ while revising them.