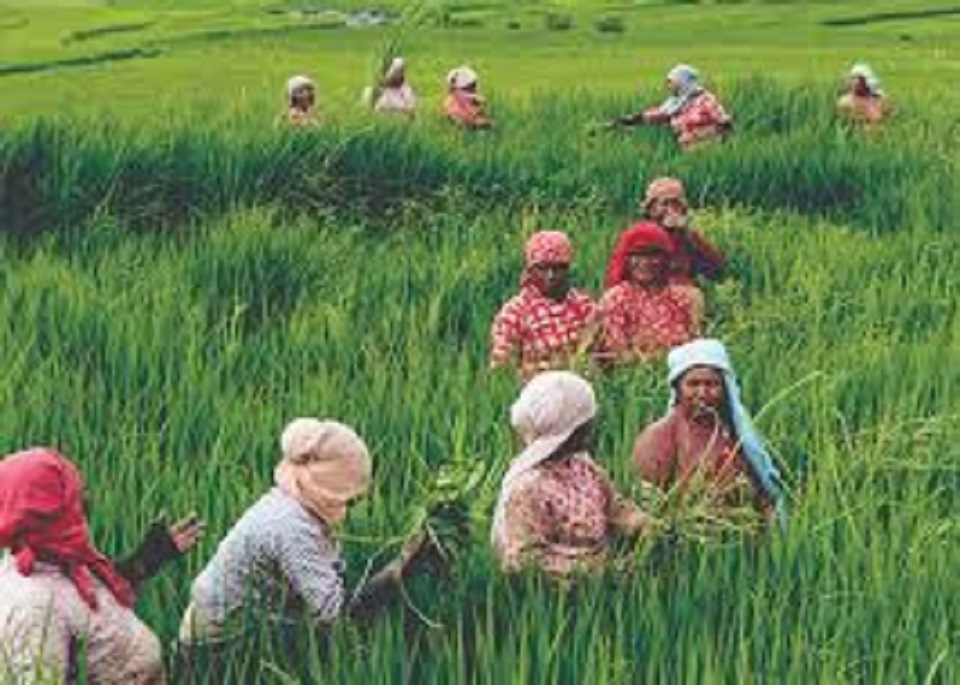 Is the government well prepared to purchase the entire quantity of the produce that farmers are unable to sell due to low prices? Will there be adequate budget and storage facilities?

Agriculture in Nepal has slow growth over a protracted period despite a number of policies and strategic approaches being followed in the past. The Agriculture Perspective Plan (APP), unveiled in 1995 with a 20‐year vision, adopted a Green Revolution‐type approach based on massive investments on key inputs such as irrigation, fertilizers and rural roads to be focused on high potential areas. Based on it, the Government of Nepal (GoN) has formulated several broader policy frameworks since then. Of these, Agriculture Development Strategy (ADS) and National Agriculture Policy 2061 (NAP 2004) remain main policy documents to date. All these policies are judged to be sound in design but have suffered greatly in implementation. In many cases, they lacked the supporting legislation and resources for implementation.

Minister for Agriculture and Livestock Development (MOALD) Ghanashyam Bursal has come up with five policy guidelines to bring visible change in agriculture. Although these guidelines are not new, they may be helpful to bring anticipated change if implemented effectively. But the existing organizational set up and human resources are not supportive. The mechanism of institutional coordination is also lacking.

The first policy is related to subsidy on seeds, fertilizers, irrigation, electricity and machinery items needed for agricultural production. Nepal started to provide subsidies on these inputs from the late 1950s but the frequency and the amount of subsidies declined in the late 1990s. However, subsidies to individual person or firm in the form of Competitive Grant System (CGS) was introduced in 1997. Again, after the formation of the federal government in 2018, the governments at all levels gave a boost to all kinds of subsidies. Then the federal government started to allocate around Rs 18 billion for agricultural subsidies annually. But, the use of this support has not been productive so far. Realizing this fact, the MOALD has proposed to limit the subsidies with production inputs. Under this policy, various inputs are given to the farmers at a subsidized rate. This is a right step but it can be effective only when there is improvement in the supply system of the inputs. About 600000 hectares of irrigable land in the Tarai are unirrigated and completely depend on Monsoon rain. Is there any program to irrigate these lands all the year round for boosting up the production?

Regarding the second policy measure which is to provide door to door technical services to the farmers, many challenges are confronted with the implementation. In accordance with the shift to federalism, the 2072 Constitution outlines significant changes to the governance of the agricultural sector..As most of the agricultural and livestock development responsibilities are shifted to the provinces and local units, we need to develop bigger organizational set-up in the provinces and local councils. But the present restructuring has failed to do so. Regarding manpower, the local units are very weak both in terms of number and skills. At present, there are about 8000 technicians’ posts in the local level but the requirement is of about 13000 posts. Even 60 percent available posts are vacant at present. Furthermore, the available technicians are very weak professionally. Under these situations, how the MOALD is going to improve the existing service delivery system?

The third policy is to ensure easy financing access to farmers and provide loans to them at five per cent interest rate. This demands expansion of institutional credits to farmers through cooperative and commercial banks. Furthermore, credit from banks and financial institutions to agriculture sector has been disbursed mainly for financing the capital instruments like tractors, threshers, trailers, etc. The share of such credit for micro-irrigation services, fertilizer, pesticides and improved seeds has been very low. To increase the small farmers‟ access to better inputs and thereby raising farm productivity, more credit should be disbursed to purchase better inputs besides capital instruments.

The fifth policy is to guarantee profit in agricultural business by setting the Minimum Support Price (MSP) with 25 per cent profit margin for farmers. In this case, if the farmers are unable to get the minimum price in the market for their produce, the government will have to make arrangements to purchase their produce.

The MSP is price fixed by the government to protect the producer - farmers - against excessive fall in price during bumper production years. The minimum support prices are a guarantee price for their produce from the government. The major objectives are to support the farmers from distress sales. In case the market price for the commodity falls below the announced minimum price due to bumper production and glut in the market, government agencies will have to purchase the entire quantity offered by the farmers at the announced minimum price. It is said that the government will set minimum support price for all agricultural products with 25 per cent profit margin for farmers

Nepal introduced MSP in the Seventh Five Year Plan for paddy and wheat. The results however were grim and ineffective. The policy was eventually removed in the FY 1997/98. Now it is going to be reintroduced again. Is the government well prepared to purchase the entire quantity of the produce that farmers are unable to sell due to low prices? Will there be adequate budget and storage facilities?

Measures to be taken

In order to answer the above questions, the government needs to carefully examine the capital requirement and allocate budget in the annual program. There should be improved irrigation facilities so that the sector becomes less dependent on the monsoons. Farmers should be enabled to adopt modern technologies in the farming sector for better yields. Increased investment in research and development on the agriculture sector is also equally important to implement these policies. An integrated approach to agriculture development must be preferred for a balanced growth.

Furthermore, small and fragmented holdings are also responsible to make agricultural produce less profitable. To address this issue, the programs of consolidation of holdings should be implemented. Cooperative farming uniting small and marginal farmers together to reap the harvest of large scale farming could also be one of the options to address these issues. Under cooperative farming small and middle class farmers use their land and resources, and practice joint cultivation.

The coronavirus pandemic has exposed our vulnerabilities. During these difficult times, we have been threatened in many ways. One mighty... Read More...