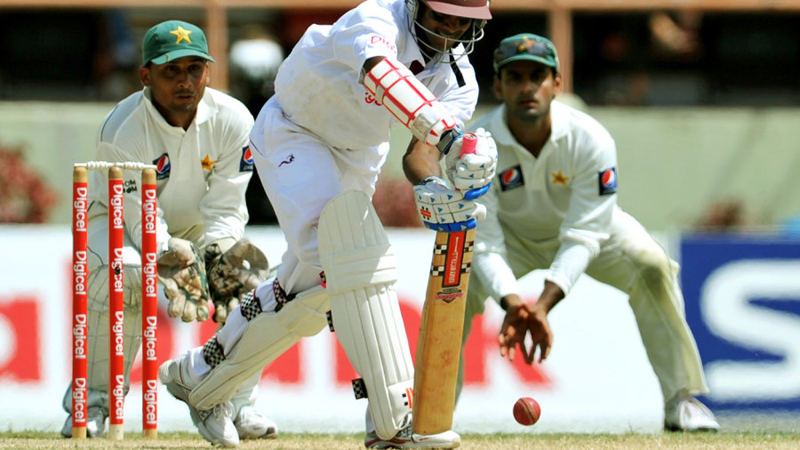 DUBAI, Oct 13: Pakistan has won the toss and choose to bat against West Indies in the first Test of the three-match series at Dubai Cricket Stadium, Dubai on Thursday (today).

To make it even more memorable, Pakistan Cricket Board (PCB) has arranged it as a Day/Night, Pink Ball contest. This would be the first for both opponents and for the Asian sides, and only second after Australia New Zealand match last year at Adelaide.

Pakistan captain Misbah ul Haq made a hint of his final eleven for forthcoming Test during the pre-match press conference today.

Though, Pakistan have had a stable Test side in past few years, but in the absence of masterclass batsman Younis Khan, debutante Babar Azam would have a clear chance in the game.

Whereas, selection of Muhammad Nawaz will serve to Pakistan’s long craved need of an all rounder in the side. Nawaz’s skills will do the job. Misbah would not like todisturb the other boys who have already done best in England series.

KATHMANDU, May 27: Chennai Super Kings has won the bat and invites Sunrisers Hyderabad to bat first in the final... Read More...