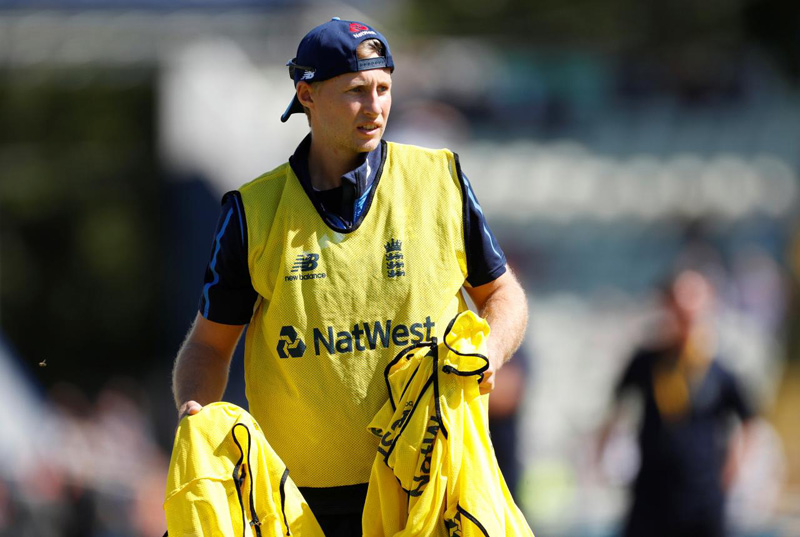 England's Joe Root warms up before the start of the first test / Photo Courtesy: Reuters

LONDON, August 17: English cricket took a plunge into the future -- and also into the unknown -- on Thursday as it launched into its first day-night test match against the West Indies at Edgbaston.

England won the afternoon toss and decided to bat in the landmark match, the first day-nighter with the pink ball to be staged in the country and only the fifth in all since Australia and New Zealand played the inaugural one in Adelaide in 2015.

After winning the inaugural toss in the three-match series, home captain Joe Root said: "It looks a good wicket, we'll have to see how the pink ball performs. It's a very exciting time, very new for everyone here."

With play starting three hours later than usual and with the potential to play at 9.30pm under the floodlights, even experienced English players were left acknowledging a step into the dark.

"I just don't know what to expect," paceman Stuart Broad said earlier in the week. "We are just going to have to be so adaptable on the day and figure out what's going on."

"He's a fine player and it's a good opportunity for him," said Root of the Surrey batsman.

First day-night test in New Zealand still in the dark

How hydro companies are cheating shareholders
20 hours ago