Fire breaks out at Gaur clothing store, 3 killed, 3 others injured 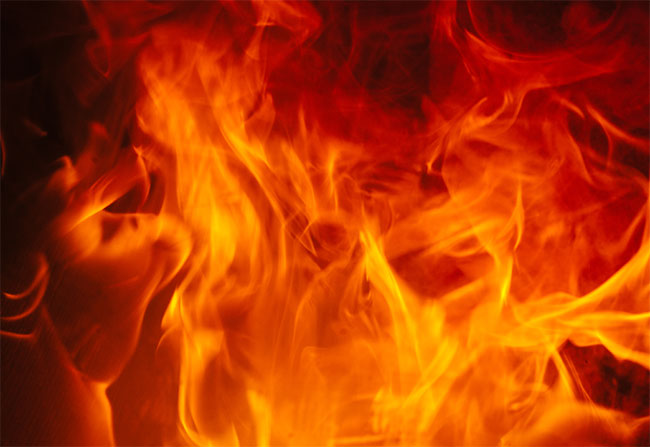 GAUR, Nov 24: A massive fire broke out in Gaur, the headquarters of Rautahat last night. The fire broke out at the Islam cloth shop at Maisthan Chowk in Gaur municipality-1 on Wednesday at 11PM.

The fire caused by an electrical short in the cotton kept in the house next to the shop has caused a lot of damage. As a result of the fire, three children died on the spot and three others were injured.

The fire has also caused heavy damage to the motorcycle garage, which is adjacent to the clothing store. Dozens of motorcycles kept in the garage were burnt.

Dangerous situation was created after the gasoline of the motorcycles and the gallons of gasoline in the garage where the motorcycles were repaired were set on fire. SP Bir Bahadur Budha Magar, Head of District Police Office, Rautahat, said that the fire caused a loss of goods worth around four million rupees in the incident.

The fire was brought under control at night with the help of Nepal Police, Armed Police, Nepali Army and local residents.