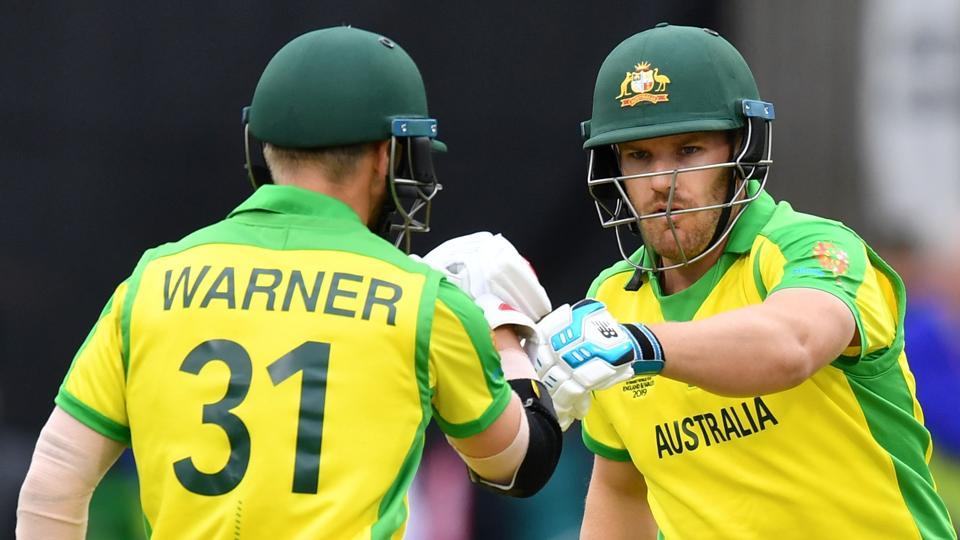 LONDON, June 15: Aaron Finch’s brilliant 153 lifted Australia to an imposing total of 334 for seven in their Cricket World Cup match against Sri Lanka at The Oval on Saturday.

Captain Finch flayed the Sri Lanka attack all around the ground as the defending champions accelerated smoothly in the second half of their innings to set up a strong position from which to secure their fourth win of the tournament.

After Sri Lanka had won the toss, Finch and David Warner shared a solid opening partnership of 80 before Warner, on 26, was bowled by spinner Dhananjaya de Silva as he tried to cut a straight ball.

Usman Khawaja was caught low down at square leg by Isuru Udana off De Silva for 10, bringing former captain Steve Smith to the crease.

Finch launched De Silva for successive sixes and the right-hander lifted Milinda Siriwardana for another maximum to reach three figures off 97 deliveries.

Finch moved past 150 and must have had his sights on a double century when he skied Udana to extra cover to end a stand of 173 after hitting five sixes and 15 fours.

Smith was bowled by Lasith Malinga for 73 as Australia’s momentum stalled briefly but despite a flurry of late wickets, Glenn Maxwell’s quickfire unbeaten 46 ensured his team posted a very competitive total.

Sri Lanka, whose last two matches were washed out, have struggled with the bat recently and will have to show a big improvement to pull off the highest successful World Cup run chase and notch up their second victory of the tournament.

MELBOURNE, Dec 29: Australia paceman Peter Siddle has announced his retirement from international cricket at the age of 35 after... Read More...