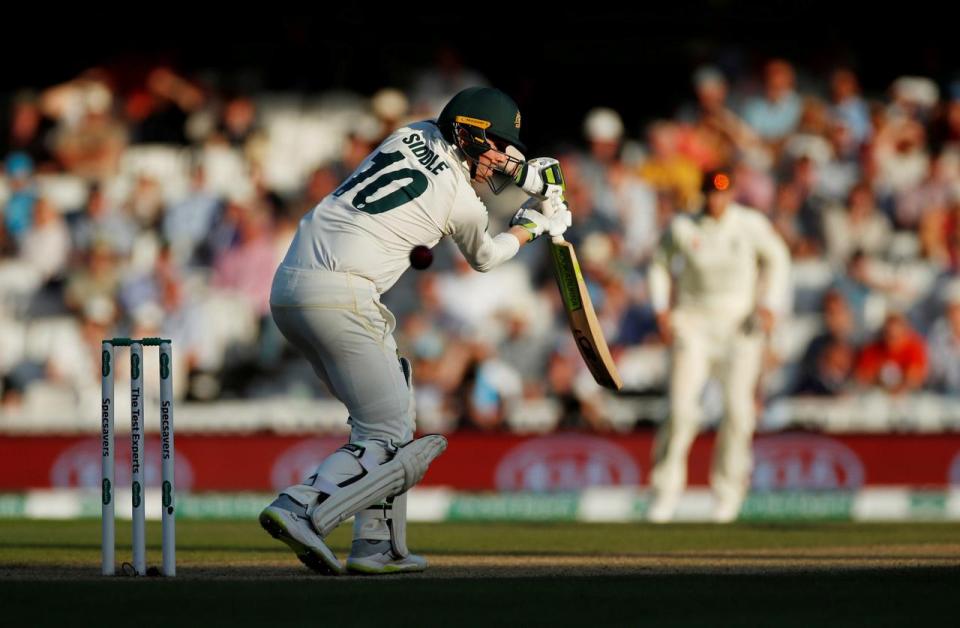 MELBOURNE, Dec 29: Australia paceman Peter Siddle has announced his retirement from international cricket at the age of 35 after taking 221 wickets in a distinguished 67-test career.

Siddle broke the news to his team mates at the Melbourne Cricket Ground on Sunday after being released from the squad for the third and final test against New Zealand in Sydney.

“It’s always hard to know when the right time is,” he told local broadcaster Fox Cricket. “The Ashes was the main goal, to try and get on that touring party and be a part of that series.

“Once I’d ticked that off, I was talking to Painey (captain Tim Paine) and JL (coach Justin Langer), I thought I could have (retired) there, but the chance of getting one last crack if it came in Australia ... would have been nice.”

Siddle will continue to play domestic cricket for Victoria state and Twenty20 side Adelaide Strikers in the Big Bash League, along with English county cricket for Essex.

The fiery redhead, born in country Victoria, has been on the fringes of Australia’s formidable pace attack for a number of years but featured in the team’s retention of the Ashes in England earlier this year.

He made his test debut in Mohali in 2008 and claimed India’s Sachin Tendulkar as his maiden wicket.

He became the ninth Australian to take a hat-trick when he dismissed England’s Alastair Cook, Matt Prior and Stuart Broad in successive balls on his 26th birthday in the 2010 Ashes test in Brisbane.

Although plagued with injuries early in his career, Siddle became one of Australia’s most durable bowlers and his ability to keep steaming in after long spells saw him inevitably tagged a “workhorse” paceman.

He was much more than that, however.

With eight five-wicket innings hauls across his career, Siddle was often the spearhead during a period of transition following the retirements of bowling greats Glenn McGrath and Shane Warne.

He also played in 20 one-day internationals and two T20s.

The rise of Pat Cummins, Josh Hazlewood and Mitchell Starc saw him pushed to the sidelines in recent years, and he went unused for a two-year period between 2016-18.

But a strong county season and his proficiency on English pitches earned him a recall for the Ashes where he contributed seven wickets in three matches to help Australia retain the urn for the first time since 2002/03.

“Sids has been the heart and soul of the team for a long time,” Paine said.

“He has a massive heart and is a fantastic bowler. He’ll be very much missed around the group.”

National Payment Gateway delayed by over a year; some see collusion
48 minutes ago