Fate of dozens of contracts handled by Pappu Construction uncertain 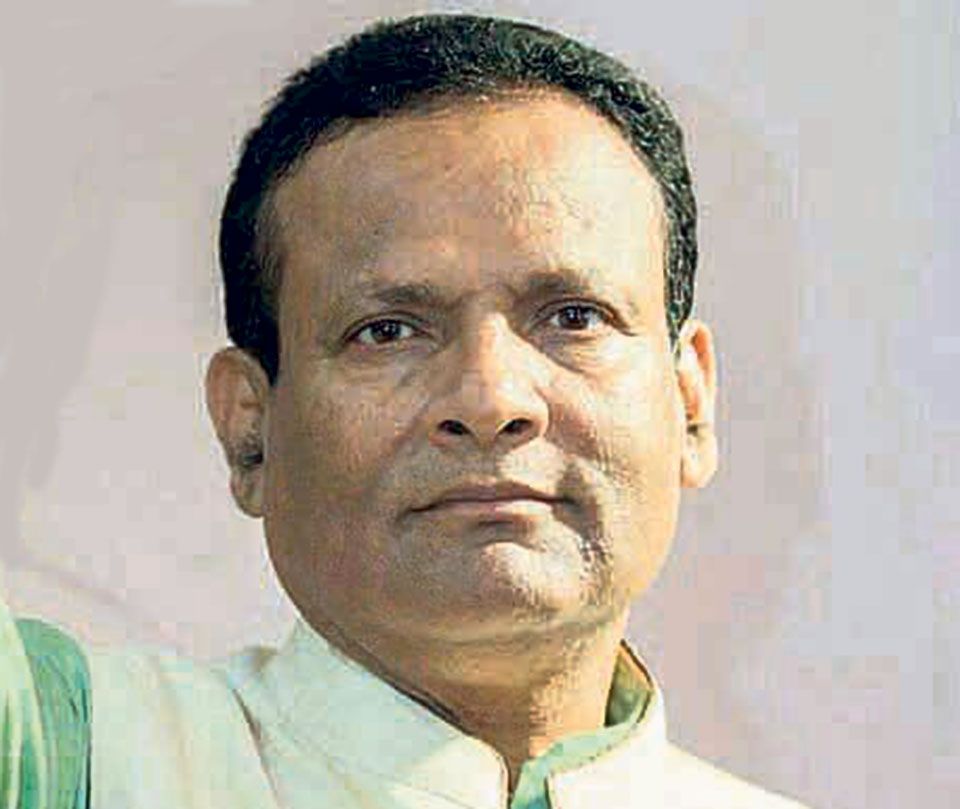 KATHMANDU, Oct 7: Corruption against promoters of Pappu Construction Pvt Ltd Hari Narayan Rauniyar and Sumit Rauniyar over the substandard construction of Jabdighat Bridge in Bardiya district has been hailed widely.

Past governments did not bother about taking action against the company that has been winning contracts of development projects despite having a reputation of delivering poor structures or leaving its projects incomplete.

But two pertinent issues regarding project management of development work still remains unanswered. What will be the fate of those dozens of projects, mostly bridges, handled by Pappu Construction? Will the notorious company be barred from winning more contracts and running away with the mobilization funds which are mostly used for other purposes?

Officials of the Commission for Investigation of Abuse of Authority (CIAA) and Public Procurement Monitoring Office, an oversight agency on public procurement, said: "The company can operate as it is and handle the projects on its own as it is responsible. Moreover, it has not yet been barred to participate in any bidding process and win more contracts."

The company sits on various projects worth over Rs 7 billion. Hari Narayan is now a lawmaker, who claims he has transferred the ownership to his son Sumit.

Amid mounting pressure from the public deprived of services of development projects due to delays in project execution by the contractor, which recently bagged a building construction project of Nepal Rastra Bank at a price of Rs 2.06 billion in September.

Authorities have been unhappy with the contractor for not being responsible in project execution, however, project managers have never recommended PPMO to blacklist the company.

Local authorities have issued arrest warrant to Sumit Rauniyar for not responding to repeated notice and calls to discuss the matter of building bridge over Lalbakaiya River in which four people lost their lives in boat capsize in August. The company has been blamed for not building bridge on time, leading to the tragic accident.

CIAA Spokesperson Rameshwor Dangal said that only the promoters are charged and not the company, therefore the company can continue its works as usual. "The company has not been blacklisted," said Dangal.

PPMO Secretary Madhu Regmi also said that they have not yet received any recommendation for blacklisting the firm. "Until the firm is blacklisted, it can run as usual and exist as it is, as per my understanding," said Regmi, adding that there is no clear provision on the status of a company when its promoters are charged by the authorities.

Secretary at the Ministry of Physical Infrastructure and Transport Madhu Sudan Adhikari informed that the company can run its projects as it is under the current law. "But we will proceed to take action against the contractor in the projects that are not carrying out the due course."

Adhikari however did not specify the actions that the government will take against such contractors.

The CIAA filed a corruption case against lawmaker Hari Narayan Rauniyar, his son Sumit and 10 others at the Special Court on charges of using sub-standard materials in the construction of the Jabdighat Bridge over the Babai River. Sumit Rauniyar runs Pappu Construction Company.

They are accused of deviating from the stated specifications of bridge construction and indulging in other acts of negligence. The charge sheet filed by the anti-graft body at the Special Court has claimed Rs 380 million from lawmaker Hari Narayan and his son Sumit in compensation. The CIAA said the anti-graft body started an investigation after it received complaints that the bridge, which was built by the company, collapsed even before it could be inaugurated and that it was not structurally straight right from the beginning of construction.

KATHMANDU, Oct 12: The Supreme Court on Thursday is set to decide the fate of 80 high court judges who were... Read More...