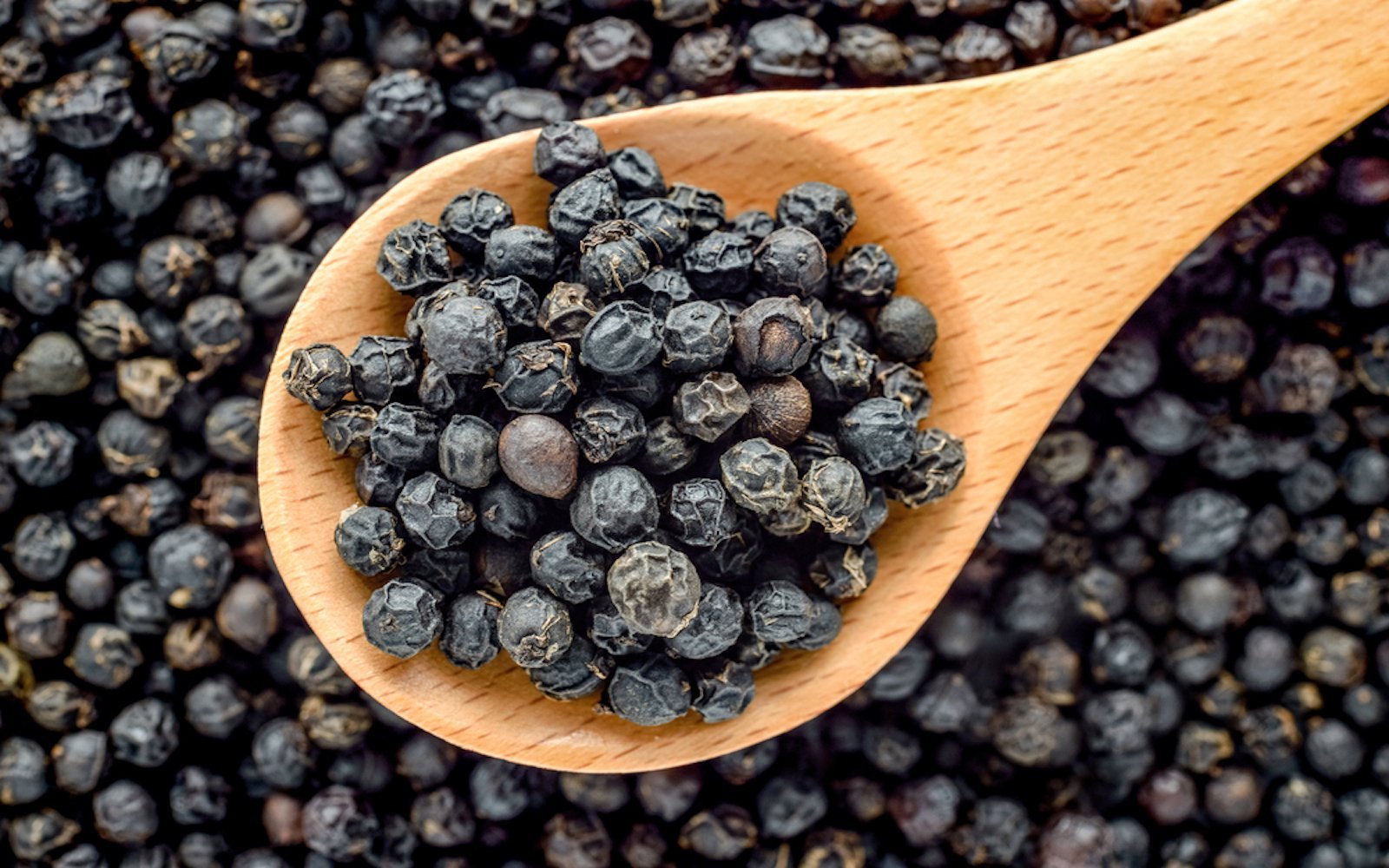 BHADRAPUR, July 25:Hundreds of local farmers in Jhapa district involved in black pepper plantation are concerned as their produces go unsold due to the dominance of imported black pepper in the local markets.

The commercial farming of black pepper is done in Arjundhara, Mechinagar and Buddha Shanti in the district and produced in abundance yet the produce is pushed out of market by the foreign imported black pepper.

It was sold for Rs 1,600 per kilo last year while it could hardly fetch him around Rs 400 this year, shared Dinbandhu Pokharel, a local farmer of Arjundhara-10 in the district. Pokharel produced a total of 600 kilos of black pepper this year.

He claimed that the price of locally produced black pepper was slacked due to the black pepper smuggled to Nepal from the third countries.

Similarly, Yogesh Niraula of Buddha Shanti Rular Municplaity-7 in the district is also suffering similar fate. Niraula is forced to sell his produce at handout amount.

He opined that this locally produced spice would only find market and fair price if the smuggling of the same from the third countries is curbed.

A total of 96,800 kilos of black pepper was imported in the last fiscal year, according to the Mechi Customs Office, Kakadvitta.

Black pepper, considered to be the King of spices, is imported from India to Nepal that is brought to India from Indonesia and Sri Lanka, among other countries.

Police recently had confiscated over 500 kilos of black pepper being smuggled to India from Bhansa Khola at Mechinagar-6 in the district. RSS

CHITWAN, Jan 25: Among those who come for treatment of cancer, farmers are found to be very numerous, according to a... Read More...

JUMLA, Jan 21: Lal Bahadur Budha of Sanigaun village sells at least 10 quintal of beans every year. He has been... Read More...

2,351 new cases of COVID-19 recorded across the country in past 24 hours, cases doubling every four days
5 hours ago

Social Media: An ocean of self-doubt
14 hours ago

Will China Be the Middle East’s Next Hegemon?
13 hours ago

‘No place for you’: Indian hospitals buckle amid virus surge
13 hours ago