KHOTANG, July 9: The lack of irrigation facility has severely affected paddy plantation in Khotang. In Diktel, only two percentage of paddy plantation has been done, while in the entire district it's just 10 percentage, according to officials.

"Water crisis is common in Khotang towns and villages. Farmers have not been able to plant paddy even by mid July," said Gopal Chandra Acharya, president of Kolebari Agriculture Cooperative. "In Diktel not more than two percentage paddy plantation has been done so far. It's a worrying situation." Usually, farmers finish planting paddy by mid July. But this year, it is least likely, according to Acharya.

Paddy is a major crop for the farmers here. Lower production of paddy means that the farmers will have tough time managing food for several months for their families this year.

"Rains have not favored us this time. Farms are still barren. In one or two weeks time all the farmers will have to complete planting paddy. But considering the lack of water, it seems very unlikely," he said.

So far, farmers have planted paddy in farms that had irrigation source or were wetlands. Farms which depend on rain, are still dry. What is worrying farmers is the aging of the paddy saplings. They have already grown and delaying their plantation for few weeks more would affect their ability to grow.

"The saplings will expire in a few days. They cannot be planted in the fields if they mature. Paddy plantation has to be done within particular time period," explained Acharya.

Farmers in the district are impatiently waiting for rain. If it falls within 10 days and falls adequately, they will be relieved, according to Acharya.

"If the dry spell continues for another 10 days, all of us will have to bear big loss," said Acharya, who is also waiting for rain to plan paddy in his farm. "Since the plantation has been delayed, we are not looking expecting a good harvest this year," he said.

Paddy is a major crop for the farmers here. Lower production of paddy means that the farmers will have tough time managing food for several months for their families this year.

"If we cannot produce enough paddy to feed our family for the year, we will have to face many hardship to overcome it. Like Farmers are mostly dependent on their paddy yield for feding their families," Acharya said. "At a time when farmers are supposed to be working round the clock planting paddy, they are looking up towards the sky and waiting for the rain, it's a sad thing," he added.

On 15th of the Nepali month of Asar (falls around at the start of July), paddy day is celebrated across the country. This year too, the country celebrated it with much excitement. But farmers in Khotang were not in smiles. "It was tough for us to organize such evente here on 15th Asar. There are more dry lands than wet lands. Worried farmers were not in a state where they would celebrate the day!" Acharya reported.

According to Hari Narayan Rai, chief of Krisi Gyan Kendra, Khotang, only 10 percentage of paddy plantation has been done in the entire district. And it is unlikely that other 90 percent might be covered in the days to come.

There are a very few farms in the district where farmers have irrigation facility. Farmers have been demanding construction of artificial ponds to store rain water for a long time now. However, this demand is yet to be addressed.

"Even though the concept of plastic pond is not that new, few farmers use it or have it. So farmers are largely dependent on rainwater," said Rai.

Faudasi Karki, owner of Gist Agricultural-Farm said that the lack of water to irrigate farms has been affecting the farmers very severely. Not just paddy, farming of many other crops and vegetable has also been affected due to such a lack, he said. "Dependency on rain water is very high in the district. There are no other means of irrigation. And when it does not rain timely, things go very wrong for farmers here," he said

As the per the government data, paddy is planted in over 15,000 hectors of land in the district.

KATHMANDU, July 8: Lack of sufficient rainfall takes toll on paddy cultivation as transplantation has been completed on only around 15%... Read More...

KATHMANDU, June 21: The annual monsoon, which brings the season for paddy cultivation in the country, has officially entered Nepal on... Read More... 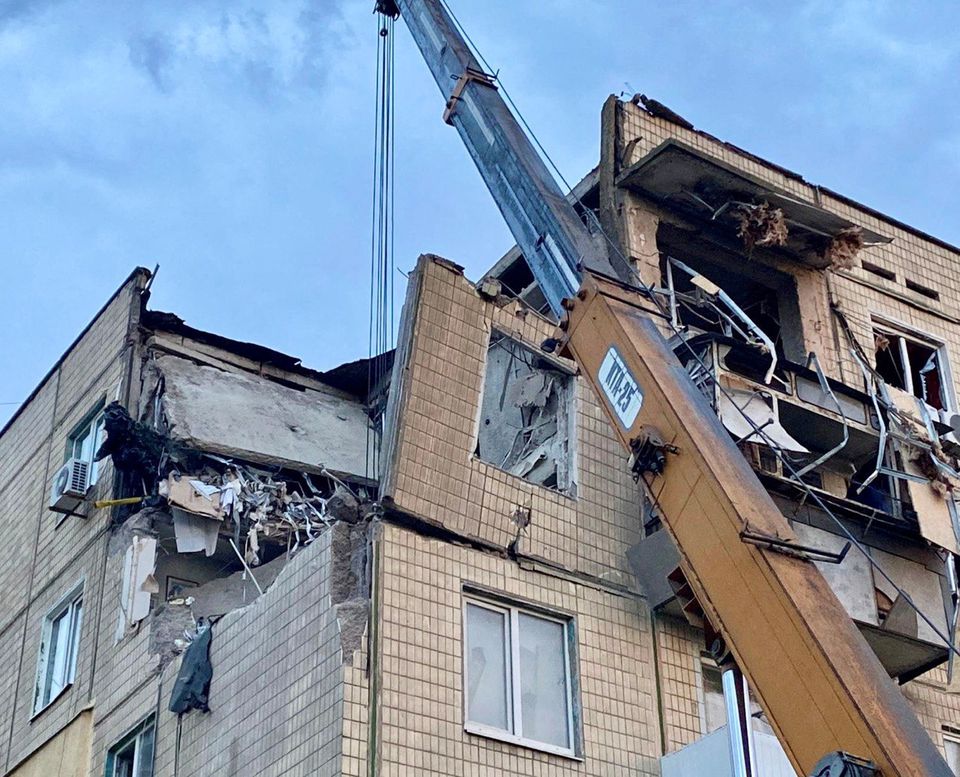