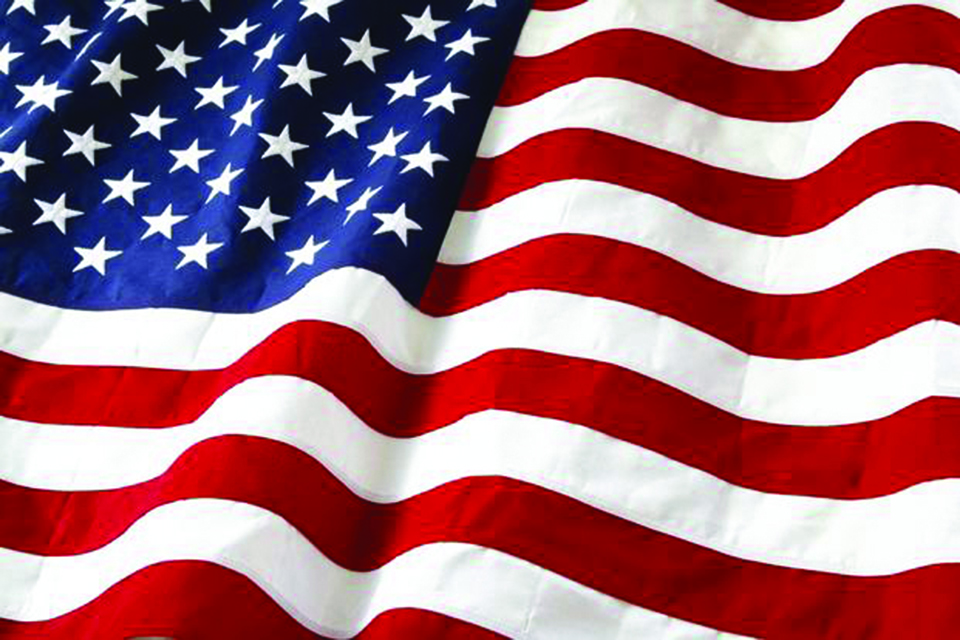 Insiders say that Chinese President Xi Jinping and Indian Prime Minister Narendra Modi had met for “several hours” in the Chinese city of Wuhan in April, covering a wide range of issues, including Nepal and the rest of South Asian neighborhood. The two leaders’ latest encounter on the sidelines of the G20 meet in Buenos Aires is seen as having “finalized” their future course for Nepal. The United States Department of State should be aware of the development, given the practice of the powers concerned in sharing a general brief with another related power.

“Our delegation looks forward to meetings on how we can strengthen our economic and security relationships,” said Nancy Pelosi on the eve of her departure for visits to various countries, including Nepal, as the head of a bipartisan US Congress team in May 2017. It might have been a faint indication of the ground-shifting events to unfold in the decades ahead. The strategic position that Nepal occupies in the fast-changing global context might add to Washington’s interests here.

Following the end of Cold War in the early 1990s in the wake of the Soviet Union’s disintegration, Washington’s interest in Nepal was relegated to mere cordiality in its failure to foresee how China would emerge as a new superpower. Russian leader Vladimir Putin’s rise as a strong and assertive leader keen to join hands with China has had unsettling effects on the US that was seen as the only superpower until the start of the new millennium.

Just about the time the US Embassy staff at Maharajgunj are learnt to be gearing to sound, look and work like a team under a Republican administration, Randy Berry, a career diplomat and ambassador to Nepal, who worked in Nepal in 2007-9 as Deputy Chief of Mission.

The 1960s through the mid-1970s saw brisk activity and meaningful Nepal-US cooperation. In diplomacy, maintaining discretion is one thing but keeping distance for too long can prove costly. With only the Senate under his party’s control in the Congress, the United States President Donald Trump could focus more on foreign policy in checking the expansion of Sino-Russian footprints worldwide.

Nepal’s ties with the US are tried and tested. Henry Grady, America’s resident envoy in New Delhi, was concurrently accredited to Nepal in May 1948. Washington opened its embassy in Kathmandu in August 1959, with Henry Stebbins heading it until the summer of 1966, to be succeeded by Carol Laise for the next seven years.

Seven months after taking over as ambassador to Nepal, Laise and Ellsworth Bunker, a diplomat and businessman, who worked under seven presidents, married at Tiger Tops in Nepal’s Chitwan district in January 1967. The two had first met when Laise was a political officer at the US embassy in New Delhi. Commended by several secretaries of state, including Henry Kissinger, for his skill as a great negotiator and for being service-oriented, he was resident ambassador in New Delhi from 1957 to 1961.

After their marriage, the ambassador couple used to meet every fortnight alternatively in Saigon and Kathmandu. As ambassador to South Vietnam, Bunker used to fly to Kathmandu on his government aircraft, as a privilege accorded to someone working in a country which was his country’s partner in war. Laise, on the other hand, used to fly on private commercial airlines to the South Vietnamese capital for her conjugal date. In celebration of the diplomat duo’s wedding, Narayanhity Royal Palace arranged for a tea reception that greatly delighted the couple.

In the 1960s, Nepal received some of the weapons used in the Vietnam War. Nepal’s Swichatar was used by the US intelligence agency, the Central Intelligence Agency, for surreptitiously airlifting goods which included weapons, food and materials destined for the Khampa rebels in this country’s northern mountains bordering Tibet.

American Vice-President Spiro Agnew’s January 1970 official visit to Nepal, the highest by an American leader to this country, was a forerunner to Henry Kissinger’s landmark trip to Beijing in 1972. Both the giant parties trusted King Mahendra for keeping the plan a closely guarded secret. Kissinger was to hop from Nepal to Beijing but the monarch’s sudden death in January that year led to a quick switch to Plan B, asking Pakistan to play the substitute.

Interestingly, King Mahendra had agreed to Beijing’s proposal for constructing Kodari Highway against immense pressure from Washington and New Delhi. Yet, he paid two state visits to the US. Dwight Eisenhower’s administration invited him to address the joint Congress on April 28, 1960. When Washington was in the thick of war in Vietnam, King Mahendra paid a second state visit to the US, in 1967.

King Mahendra, however, maintained good ties with the Americans while Mao and Zhou Enlai relied on Narayanhity Royal Palace for sensitivity to China’s legitimate security interests. Which was why, in 1974, soon after Mao raised the issue of Khampa rebels in Mustang during King Birendra’s first state visit, the Nepal army launched an operation in which the ringleader Wang De was killed. The remnants of the rebel group fled to India, carrying innumerable mule-loads of priceless antiques and other treasures, largely booty from raids on Tibetan gumbas.

CIA’s Tibetan program was a covert operation that created a paramilitary force of 2,000 on the Nepali strategic border with Tibet. After the US President Richard Nixon visited China in 1972, Washington heavily slashed its focus on Tibet as a bargaining chip. This might change in the days ahead, though.

King Birendra became the first foreign head of state to undertake the trans-Himalayan flight to Tibet, and went on to become the foreign head of state who visited China the most—nine times plus once when he was Crown Prince. But this did not prevent US President Ronald Reagan from inviting him on a state visit in December 1983.

Julia Chang, ambassador from 1989 to 1993, reportedly played Cupid between the then Home Minister Sher Bahadur Deuba and Canadian Cooperation Office staff member Arzoo Rana, who eventually tied the wedding knot on the eve of the 1994 snap polls when Deuba was the home minister.

As American ambassador, James F Moriarty (2004-07) in February 2006 termed the 12-point agreement between Nepal’s seven political parties and Maoists “suicidal”. He called for reconciliation between the king and the agitating parties, and warned that repression could invite bloodbath.

Today, American footprints are fading fast coinciding with the beginning of the US decline as the superpower since World War II. With it, Washington’s interests in this part of world should heighten in the years ahead.

As new power equations and combinations emerge long-term strategic interests yield common ground for fresh conceptions. Washington risks playing second fiddle to Sino-Russian combine against the background of the emergence of an Asian Age, and the deepening of the Sino-African financial tie-ups. The days of unipolar world are clearly receding.

King Birendra was Israel’s ardent admirer with which Washington has the closest relationship in West Asia. A nation of 8.8 million people, Israel receives from the US about $ 2,654 million annually in economic assistance plus $ 1,880 million in military aid while Washington’s yearly munificence to Nepal accounts for some $ 194 million. In the 1960s, of particular note was the US aid to Nepal’s anti-malaria campaign and agricultural development programs. In fact, the US was one of the first countries to provide Nepal with development assistance in the early 1950s.

Today, Nepal could be enthusiastically receptive to Western ideas even in the fast changing context, provided they do not demand any policy that threatens the core and legitimately strategic interests of its two immediate neighbors whose combined population accounts for two-fifths of humanity. The US could find Nepal as an increasingly important and effective listening post, with Washington not long ago having suffered one of its worst debacles in its espionage network in China, which was completely smashed.

Sino-Indian unilateral statement three years ago to boost Beijing-New Delhi bilateral trade through Nepal’s Limpiadhura has disturbed Nepal greatly. The West’s lobby in Kathmandu suggests that Washington could step in to mediate on the quiet and carve an opening for a toehold.

Alice G Wells, principal deputy secretary, Bureau of South Asia and Central Asian Affairs at the Department of State, in November was quoted in an English daily published from Kathmandu as saying: “The US and Nepal have a historic relationship and the US always wants to work with and help Nepal.” The coming times should signal whether Washington’s latest acknowledgement will be followed up with accelerated action not recorded for more than three decades. The ball rolling in Washington’s court will be closely monitored by New Delhi, Beijing and, indeed, Kathmandu.

Ethics of Accounting Profession
1 hour ago