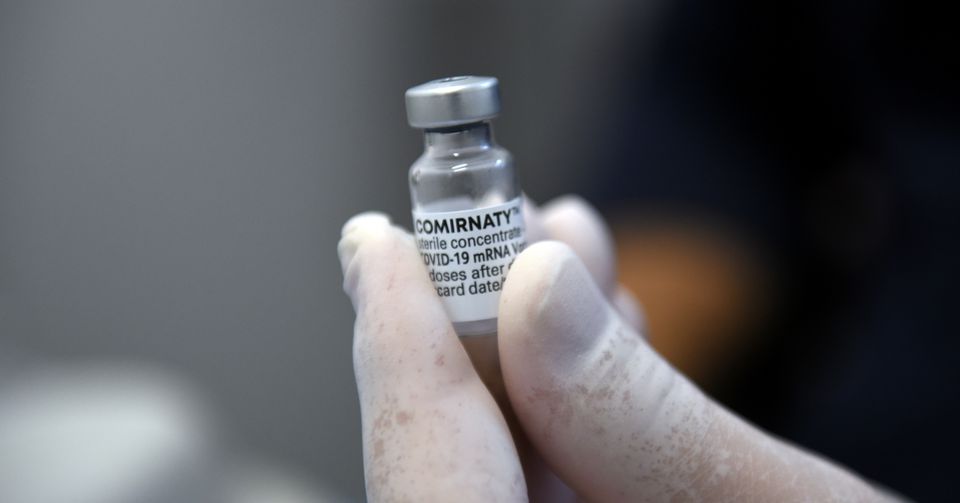 Nov 23: The following is a summary of some recent studies on COVID-19. They include research that warrants further study to corroborate the findings and that has yet to be certified by peer review.

An experimental chewing gum containing a protein that "traps" coronavirus particles could limit the amount of virus in saliva and help curb transmission when infected people are talking, breathing or coughing, researchers believe. The gum contains copies of the ACE2 protein found on cell surfaces, which the virus uses as a gateway to break into cells and infect them. In test-tube experiments using saliva and swab samples from infected individuals, virus particles attached themselves to the ACE2 "receptors" in the chewing gum. As a result, the viral load in the samples fell by more than 95%, the research team from the University of Pennsylvania reported in Molecular Therapy. The gum feels and tastes like conventional chewing gum, can be stored for years at normal temperatures, and chewing it does not damage the ACE2 protein molecules, the researchers said. Using gum to reduce viral loads in saliva , they suggest, would add to the benefit of vaccines and would be particularly useful in countries where vaccines are not yet available or affordable.

Protection against COVID-19 from an mRNA vaccine - either the Moderna (MRNA.O) or Pfizer (PFE.N)/BioNTech shots - may last longer after the booster dose than after the original two-shot regimen, researchers speculated based on the results of a small new study. They measured vaccine responses before and after the boosters in 33 healthy middle-aged adults who had received their second doses an average of nine months earlier. Before the boosters, their antibody levels had decreased about 10-fold from levels early after their second dose. By 6 to 10 days after the booster, their antibody levels had climbed 25-fold and were five times higher than after two doses of the vaccine, according to a report posted on Sunday on medRxiv ahead of peer review. In the volunteers who had COVID-19 before being vaccinated, antibody levels after the booster were 50-fold higher than after their infections. "Because these antibody levels are so robust, the booster could potentially give us protection for a longer duration than what we saw for two doses of the vaccine," study coauthor Alexis Demonbreun of Northwestern University Feinberg School of Medicine in Chicago, said in a statement.

Because not everyone produces measurable amounts of COVID-19 antibodies after infection or vaccination, UK researchers have developed a single blood test that not only detects antibodies but also measures other signs of an immune system response to the virus. Specifically, it measures T cells, powerful immune cells that learn to recognize the virus either after encountering it during infection or through vaccination. As part of the new test, blood samples are exposed to replicas of small pieces of the virus. If the T cells in the blood sample recognize these pieces, they are triggered to produce molecules that can be easily measured, such as the inflammatory protein interferon-gamma. "The test is very sensitive and seems to be accurate," said Martin Scurr of Cardiff University School of Medicine, coauthor of a report published in Immunology. This was true even in patients with cancer, many of whom do not produce antibodies in response to vaccination. "The test is easy to employ and should play a very useful role" in monitoring antibody and T cell responses to the virus, Scurr said. "However, it remains to be determined what level of antibody and T cell response against the virus might protect from future infection and COVID-19."

COVID-19 antigen tests being carried out across Baglung district

BAGLUNG, August 26: COVID-19 tests are being carried out using Antigen Kits on random people walking in the streets of... Read More...