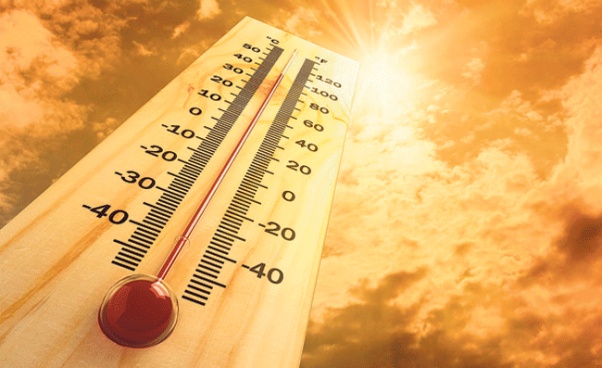 MAHOTTARI, May 22: Scorching heat in the recent days in Mahottari district has affected the normal lives here.

The heat that has soared since mid-May has mostly affected the children, aged and working-class people. The roads here wear deserted look at noon as people are forced to stay indoors to avoid heat.

Service-seekers’ influx in government offices has fallen down significantly as nobody here tends to walk at noon. Bardibas Water Supply and Sanitation Users Group’s Manager Bidur Bhattarai shared that earlier they used to receive as many as 250 service-seekers in a day. With the increase in heat, now the number stands at 10-5 persons a day.

The temperature during the sunrise was recorded 40 degrees Celsius today while the mercury soared to 42 degrees at noon yesterday, according to the electronic weather calendar installed in a police beat at Basantachowk in Bardibas. Due to heat, the sources of drinking water were beginning to dry up. “A total of 15 wells have dried up in Bardibas area, informed a social worker from Pashupatinagar, Amrit Mahato.

There has not been a single instance of rainfall since mid-May, as a result, new saplings and small trees begin to wither. Vegetable farmers were worried that their crops were being dried up and wilting.