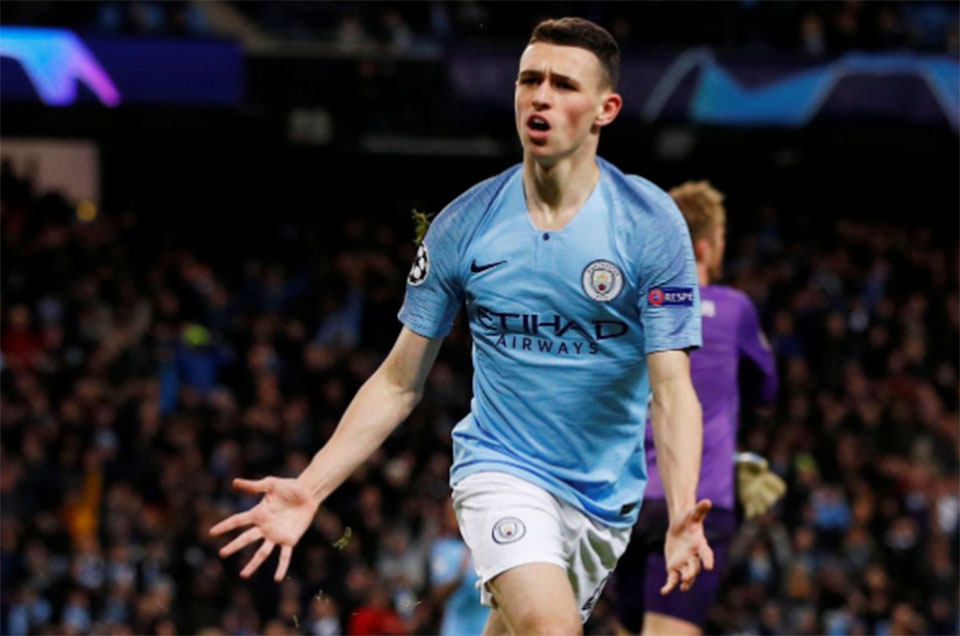 MANCHESTER, April 4: Manchester City manager Pep Guardiola expects Phil Foden to play a key role in the side over the next decade and says the 18-year-old will be more involved in the first team next season.

The Stockport-born teenager, who has been with the club since the age of eight, made his first Premier League start in City’s 2-0 win over Cardiff City on Wednesday.

“I’m happy with the way he plays. He could have scored two goals, he’s exceptional,” Guardiola told reporters.

Several highly-rated teenagers, frustrated at limited involvement, have moved on in search of regular first-team football but Foden signed a new City contract until 2024 in December and Guardiola said the midfielder would get his chance.

“It’s not easy for him with (David) Silva, Bernardo (Silva), (Ilkay) Gundogan, (Kevin) De Bruyne, but he wants to be here, he’s delighted to be here,” he added.

“I assure you next year he will play more minutes. That’s the process. For the next decade he will be important.”

MANCHESTER, ENGLAND, Feb 20: Manchester City manager Pep Guardiola has urged his players to focus on their jobs but while they... Read More...

Premier League has made me stronger, says Guardiola