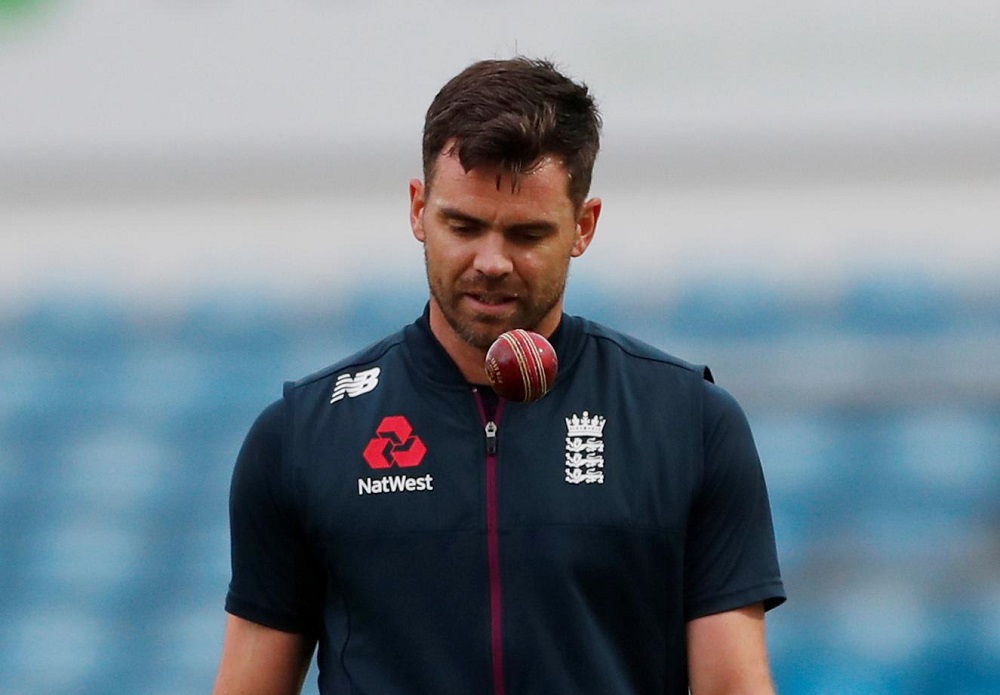 LONDON, June 12: England will consider a joint anti-racism protest with West Indies during the three-test series between the sides next month, pace bowler James Anderson has said.

Visiting West Indies skipper Jason Holder has said it would be a team decision for them whether to protest the death of George Floyd, an unarmed black man who died in Minneapolis last month after a white police officer knelt on his neck for almost nine minutes.

“It’s been a very thought-provoking few weeks for everyone,” Anderson told the British media on Thursday.

“It’s made me do a lot of thinking. We will have conversations about what we can do as players to make a stand, definitely. I expect that to be a conversation we have.”

The International Cricket Council usually does not allow gestures supporting “political, religious or racial activities” but has decided to take a “common sense approach” for any potential Black Lives Matter (BLM) protest by the players.

Anderson, test cricket’s most successful pace bowler, said he could not remember experiencing racism but felt players could help tackle the issue.

“I wasn’t in New Zealand when (team mate) Jofra Archer was racially abused. But it made me think... ‘Have I turned a blind eye to things?’”

“We need to actively make this game for everyone,” Anderson said.

“Is there more I can do as a player to help the situation? Can I be more active? As players and a game we need to be more active.”