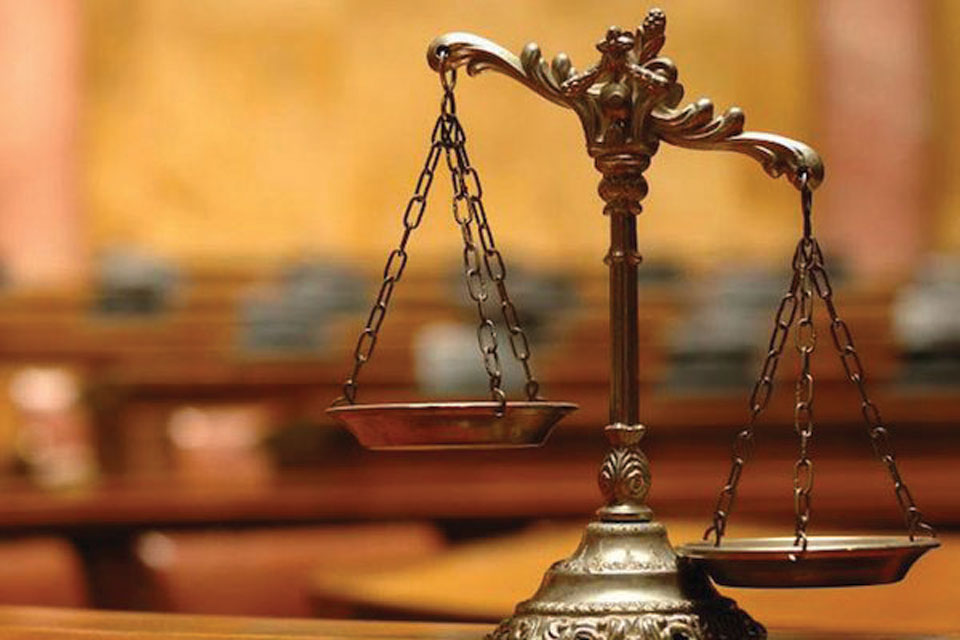 With the successful completion of three sets of elections last year and a stable government in place, Nepal has concluded the peace process, in principle. But the process cannot be considered as successful without resolving conflict-era human rights violations. Since transitional justice process itself is going through a transitional phase at the moment, possibilities of justice being delivered to the conflict victims remains uncertain.

Meanwhile, the draft bill  brought by the government to amend the flaws in laws of Commission of Investigation on Enforced Disappeared Persons (CIEDP) and Truth and Reconciliation Commission (TRC) have sparked serious concerns among the victims and the international community for lacking sufficient consultation with the victims and not being in line with international law. The bill has been called ‘guided by motive’ primarily because it focuses on reparation, instead of punitive measures.  The TRC and CIEDP process repeats the past precedent of transitional bodies being accused of promoting corruption and impunity. Why does transitional justice process of our country repeatedly become a bone of contention? Why have TRC and CIEDP failed to come out with substantial results even after three years of their formation? Let me speak of some of the hindrances threatening Nepal’s transitional justice process.

Lack of trust
Transitional justice and trust building have a direct positive relationship. But our transitional justice system has largely failed to gather the trust of the victims. The victim groups have been constantly complaining that the transitional justice process has been arbitrary and have not ensured their security and confidentiality while lodging complaints.  Let alone completing the investigation of all the complaints received, the body is also struggling to conclude the investigation of the registered cases. According to a recent report, 60,316 cases were registered with TRC and 3200 cases with CIEDP. But CIEDP closed approximately 400 out of its 3200 cases and handed them over to the TRC without carrying proper investigation and pronouncing missing persons ‘dead’ merely based on administrative procedures. The inordinate delay and indifference in providing justice to the victims has resulted in citizens’ fatigue with the process itself thereby undermining legitimacy and trust building components of the two commissions. Overt manipulation of transitional justice system by the political parties for personal and political advantage has further eroded the trust of the twin bodies.

Go local
Nepal’s transitional justice system has drawn inspiration from international transitional justice models. We looked up to South African TRC model, which puts amnesty in priority. Even this model was wrongly interpreted by the political leaders for their vested interests. So this model has not worked which is why the victims have expressed resentment against the system itself. The government is set to amend the TRC Act now upon pressure from the victim party but even this amendment has borrowed much from the Colombian model. The draft has proposed a mechanism of information sharing and cooperation. The amendment bill guarantees conflict victims the right to reparation and proposes to reduce jail terms by up to 75 percent provided the perpetrators help in the investigation process, apologise and express a commitment to not violate human rights in the future.

Depending on the condition in which the incident took place, sentencing can be reduced up to 60 percent even though the accused do not admit to the crime. Rather than addressing the prevailing gap, the amendment seems to make it difficult to prosecute senior-level officials for crimes such as torture and crime against humanity. Preliminary look at the current draft bill shows that more than providing justice to the victims, the authorities are engaged in trying to get perpetrators off the hook.

Both South African and Colombian models are flawed for neither could guarantee justice to victims of the serious atrocities committed during the armed conflict. If we draw from these models, it won’t lead to better result. The tendency to draw lessons from other transitional societies without properly evaluating and understanding the local context has also affected our transitional justice process.

The Colombian armed conflict was complex one with multiple and heterogenous character as opposed to Nepal’s.  So was the South Africa’s. Both are wrong models for Nepal.

We need to understand that local realities matter most. Yes we need to learn from the international best practices but we need to do rigorous consultation with local stakeholders before applying them in our context. Mostly, we fail to strike a right balance between the global and local discourses of justice.

We also need to weigh both positive and negative results of the model we adopt from outside.  Otherwise, it will be impossible to overcome the trust deficit that has been looming large. In Nepal, a handful of people have been determining the needs of justice for victims rather than victims being active agents in shaping both the course and discourse of the justice process.  This is not the right way. Positive political commitment to the transitional justice process is the only way out to the looming transition of transitional justice process in Nepal.