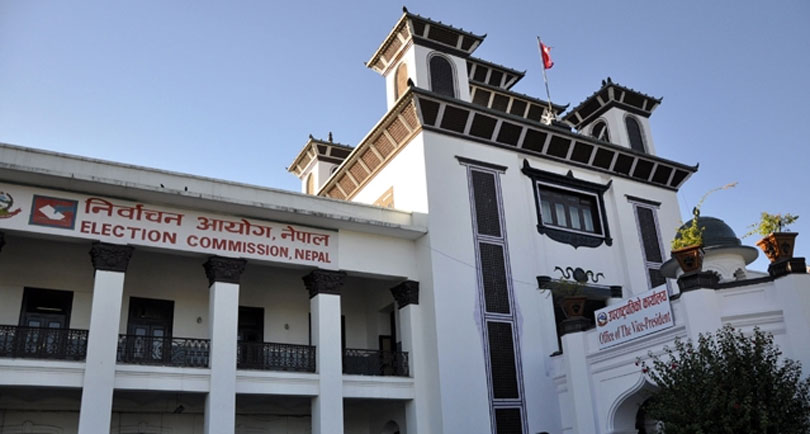 KATHMANDU, September 2: Election Commissioners have left for the various districts of the Province-2 for monitoring all aspects of the election including the overall status of preparation, logistics management, abidance of the election code of conduct and the security arrangements among others.

Election is being held for the 136 local levels in eight districts of the province on September 18.

Election Commission joint-secretary and spokesperson, Nawaraj Dhakal said that the election commissioners, in course of their monitoring visit, would hold discussion and interactions with the chiefs of the government offices, representatives of the political parties, media persons and representatives of civil society, among others, based in the districts.

They would also give instructions to the bodies concerned regarding making the necessary arrangements for the election after studying the condition of the roads, culverts and bridges damaged by the recent flooding and also the situation of the polling booths and centres, Dhakal said. RSS