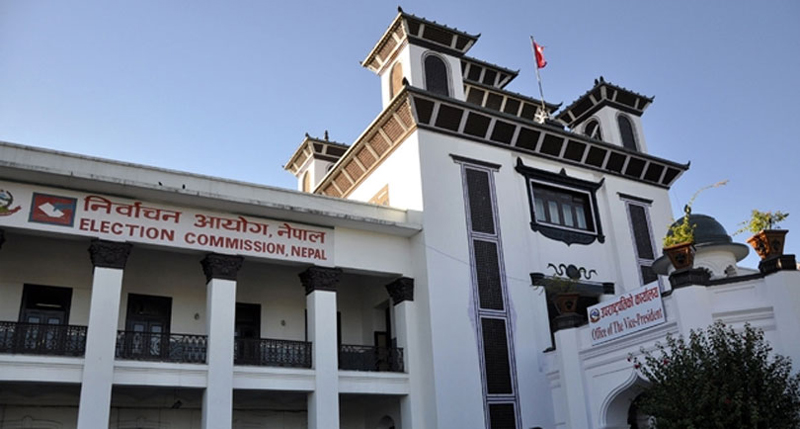 CHITWAN, Dec 2:  Election Commissioners Ila Sharma and Sudhir Shah has directed the chief election officer, the election officials and the chiefs of the security bodies to make the House of Representatives and State Assembly election free, fair and rigging-free.

CDO Bhatta said they had come to the district to take stock of the situation and boost up the morale of the employees and the security bodies deployed on election duty.

Talking briefly to journalists after the meeting, Election Commissioner Sharma said they found the security arrangements made for the elections on December 7 sound and reliable.

Election Commissioner Shah said the security would be further beefed up for the elections so that the voters feel confident in going to the polling stations for voting despite the sporadic incidents of violence carried out by the anti-constitution forces.
RSS