Driving license backlog will be cleared in three months: DoTM 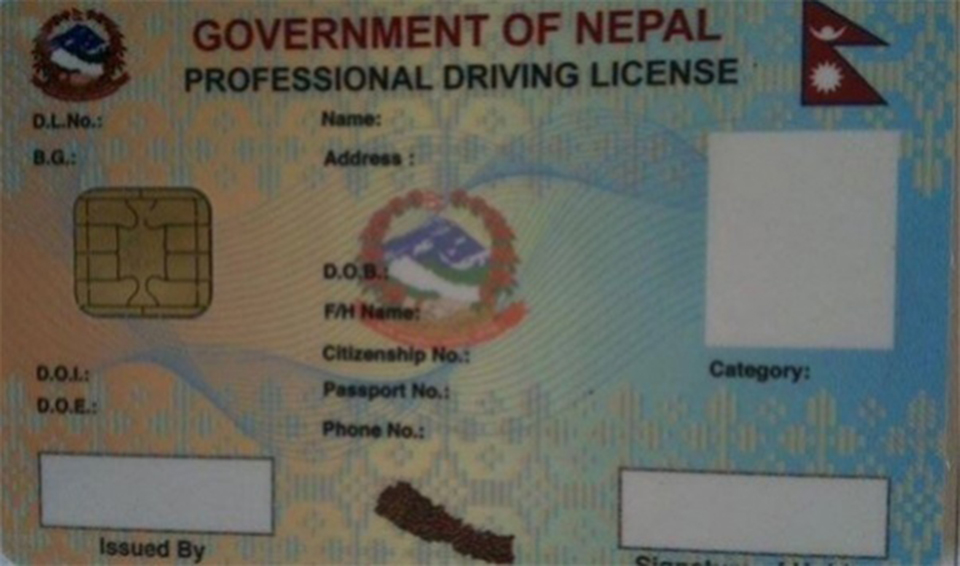 KATHMANDU, Aug 15: Department of Transport Management (DoTM) has claimed that smart license applications backlog will be cleared within three months.

An official of the department told Republica that its supplier has already delivered 'mass printer' at its office.

Prem Kumar Singh, director of DoTM, said it would talk around 10 days for installation of the printer. "As the printer can print 500 smart licenses per hour, we are hopeful of printing all pending licenses soon," Singh added.

DoTM had awarded the tender to supply and install mass printer to Indian firm Madras Security Printers. The two parties had signed contract agreement on April 30. As per the contract, the printer was supposed to be delivered by July.

According to Singh, the department plans to make optimum use of the mass printer so that applicants get driving license at the earliest. "We plan to use it for 10 to 12 hours per day," Singh added.