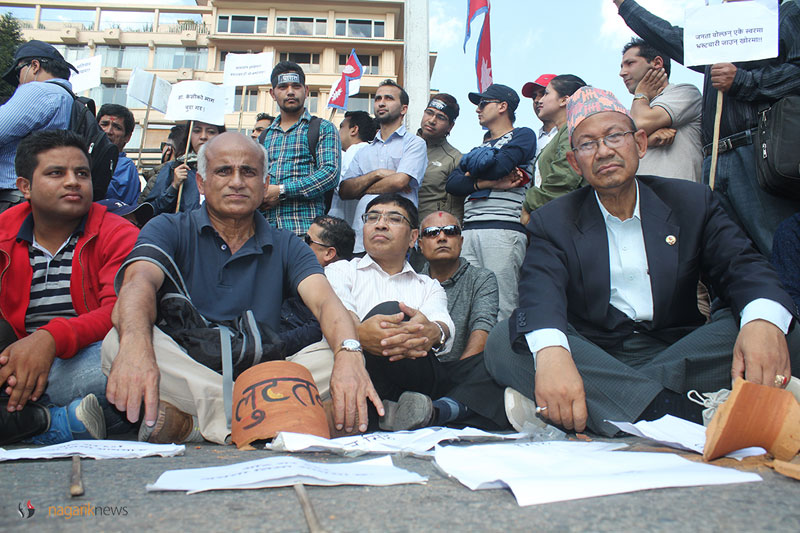 KATHMANDU, Oct 22: Senior orthopedic surgeon at Tribhuvan University Teaching Hospital (TUTH), Dr Govinda KC on Saturday demanded an action against the suspended Chief at the Commission for the Investigation of Abuse of Authority (CIAA), Lokman Singh Karki following his removal from the post through the impeachment motion.

Addressing a rally organized in the Capital City, Dr KC demanded that an investigation should be carryout on his wrongdoing and a strict action should be taken against him.

“Lokman, who was responsible to check the abuse of authority, misused his authority by interfering in medical education sector,” said Dr KC.

On the occasion, he urged the Nepali Congress (NC) to stand in favor of the impeachment motion filed at the parliament.

“NC claims itself to be an oldest democratic party, but fails to stand against Lokman,” he said, “No one has rights to mislead people.”

Impeachment of CIAA Chief was one of the demands put forth by Dr KC during his recent hunger strike. 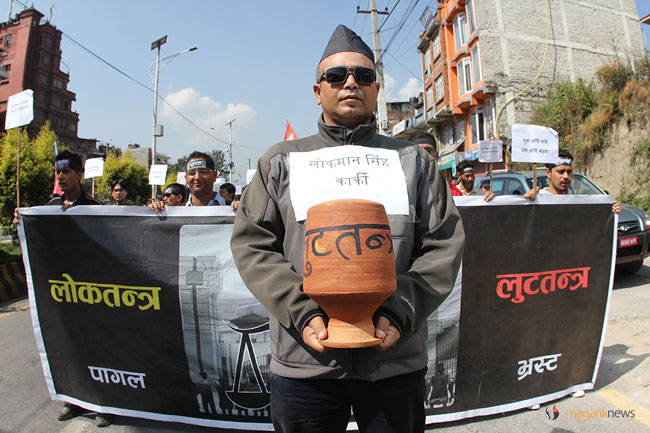 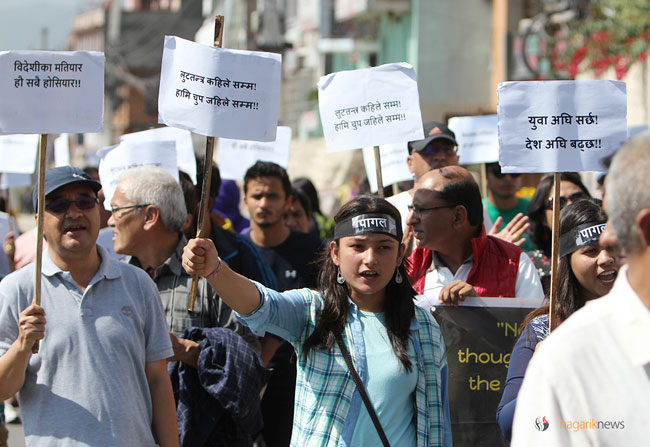 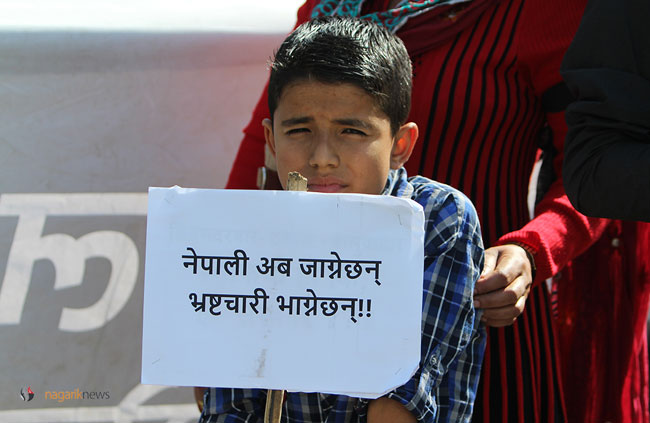 KATHMANDU, June27: The government had agreed to fix the ceiling of fee for MBBS studies in Kathmandu Valley up to... Read More...