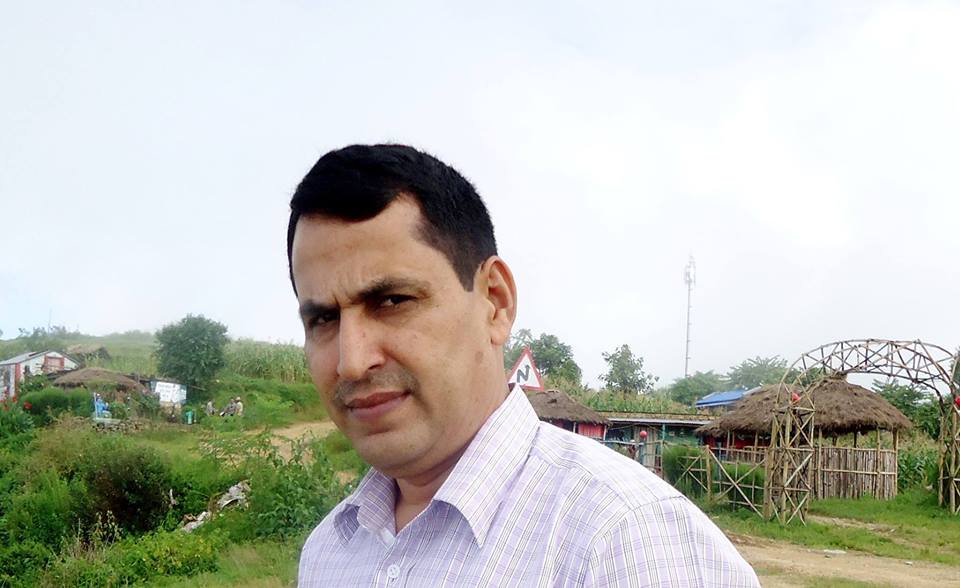 KANCHANPUR, Sept 14: A blood sample of suspended Superintendent of Police Dilli Bista, one of the accused in the rape and murder case of teenager Nirmala Panta, has been collected for DNA testing. Samples from the SP's son, Kiran Bista, and from Aayush Bista, a nephew of the mayor of Bhimdatta Municipality, have also been collected.

The samples were collected by the doctors in the presence of the police and sent to the police forensic lab for the testing.

The sample collection comes two days after DNA samples from Dilip Singh Bista, who was earlier projected as the main suspect in the case, did not match DNA found on the victim's body.

“Blood samples of three individuals including SP Bista have been collected for DNA testing,” said SP Kuber Kadayat, adding, “We will also conduct DNA testing for other suspected persons .”

Locals have been demanding DNA testing for SP Bista and DSP Gyan Bahadur Sethi among others, saying they were involved in destroying evidence in the rape and murder case. The local authorities, however, have not collected any blood sample from DSP Sethi, saying his role was not under suspicion.

“DSP [Sethi] had no role in destroying evidence or obstructing the investigations,” said SP Kadayat. “We can't test DNA just because some people chant slogans. We have to adhere to investigation standards.”

Earlier, forensics officials had tested the DNA of Dilip Singh Bista and Chakra Badu. After these DNA samples failed to match DNA found on Nirmala's body, police released Bista in the presence of the district attorney. With Bista's release, the probe has taken a dramatic turn.

Suspicions were raised over the local investigators including suspended SP Bista that they intended to frame Dilip Singh Bista and slow down the investigations to protect the real culprits.

From the very beginning of the case, locals and the police have been at odds over the investigation process. Locals demanded the suspension of the local police chief and chief district officer of Kanchanpur. 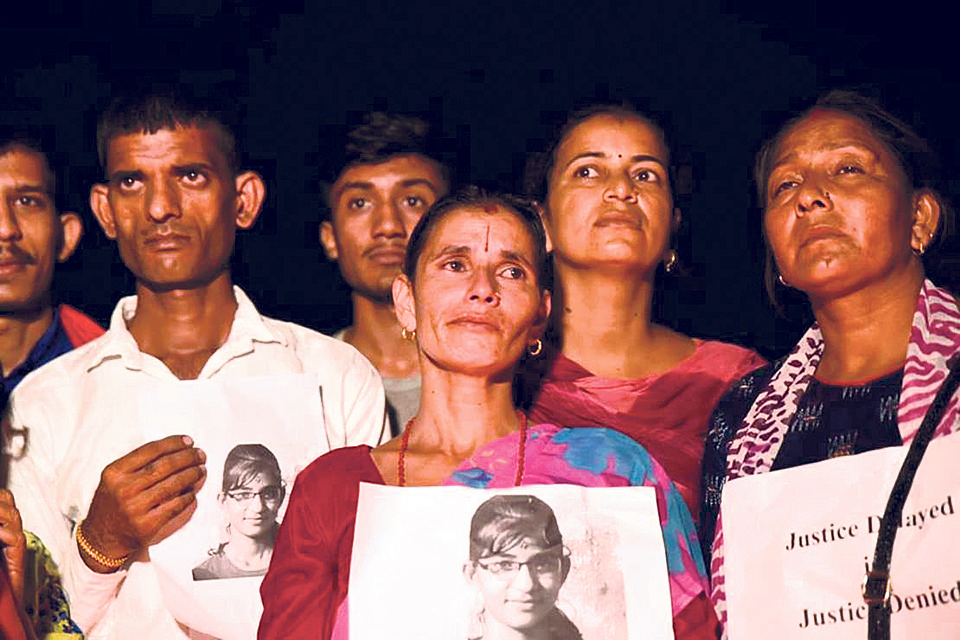 DHANGADI, Jan 10: After questions being raised repeatedly on the authenticity of the vaginal swab collected from rape and murder victim... Read More...

SP Bista suspended; DSP and Inspector pulled back to headquarter