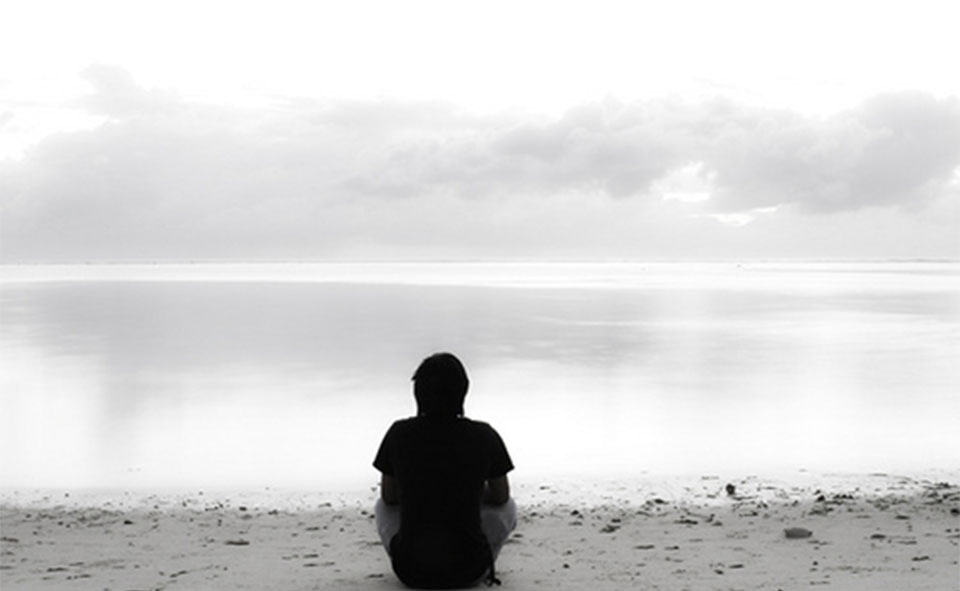 July 8: Heart failure patients who suffer from depression and anxiety are at greater risk of progressive heart disease and other adverse outcomes, according to a new study published in the Harvard Review of Psychiatry. In addition, healthy individuals with depression are more likely to develop heart failure.

Heart failure is a chronic, progressive condition in which the heart can’t pump enough blood, leading to symptoms such as fatigue and shortness of breath. This condition affects more than five million Americans and leads to death within five years in about 50 percent of patients.

Although symptoms of depression and anxiety are present in about one-third of patients with heart failure, these mental health disorders remain underrecognized and undertreated in heart patients, say the researchers.

“Diagnosing a psychiatric illness can be challenging in view of the significant overlap” between psychiatric symptoms and those related to heart failure, said Christopher Celano, M.D., of Massachusetts General Hospital. Nevertheless, “making the effort can help to identify those who are at higher risk for poor cardiac outcomes and to implement the treatment of these disorders.”

Earlier studies have linked psychiatric disorders to worse outcomes in patients with heart failure. To clarify these associations, Celano and colleagues performed a targeted review of research on the links between heart failure, depression, and anxiety.

Their findings confirm “markedly higher” rates of depression and anxiety disorders among patients with heart failure, compared to the general population. Research has shown that one-third of heart failure patients report elevated symptoms of depression on standard questionnaires, while 19 percent meet diagnostic criteria for major depression or other depressive disorders.

The prevalence of anxiety is also high among heart failure patients: nearly 30 percent of patients have clinically significant anxiety symptoms, while 13 percent meet diagnostic criteria for anxiety disorders (such as generalized anxiety disorder, posttraumatic stress disorder, or panic disorder). Some studies have associated anxiety with adverse heart failure outcomes, although the evidence is less consistent than for depression.

Both physiological and behavioral factors may contribute to poorer outcomes. Depression and anxiety may make it more difficult for patients with heart failure to follow recommendations for diet, exercise, and medication use. Studies have also linked depression to metabolic changes, including greater levels of inflammatory markers.

The researchers believe that formal diagnostic interviews can help in assessing the cause of overlapping symptoms between heart failure and depression or anxiety, such as problems with sleep, concentration, or energy.

Despite a lack of specific evidence for their effectiveness in patients with heart failure, antidepressants such as selective serotonin reuptake inhibitors are often recommended, with close monitoring, given their known beneficial effects when treating depression and anxiety in other populations.

The researchers emphasize the need for further research on effective treatments for the large group of patients with heart failure complicated by depression and anxiety.

I recently completed my Bachelor’s degree and have started working. I have been in a long distance relationship for 6... Read More...