POKHARA, June 11: A group of independent youths has demanded the resignation of the Prime Minister KP Sharma Oli, staging a demonstration in Pokhara on Thursday.

Maintaining that the government has been a complete failure in containing the spread of COVID-19 and minimizing corruption in the country, the youths demanded resignation of the Prime Minister.

They also urged the government to uplift the condition of quarantine facilities, increase the number of Polymerase Chain Reaction (PCR) tests and control corruption.

Even if the demonstration was supposed to be friendly and silent, some youths began chanting slogans against the government demanding resignation of the Prime Minister.

The police force then had to interfere to bring the situation under control. Few clashes between police and youths were reported. Some of the youths were also arrested by police amid the demonstration.

However, the organizers of the demonstration have dismissed the claim that they chanted slogans against the government and clashed with the police. “The chanting of slogans is against our policy. There must have been involvement of some other political groups,” said Saliza Shrestha. “Our demonstration has always been peaceful and silent,” she added.

Demonstrations being carried out time and again in Kathmandu seem to have influenced youths in Pokhara. “Our demonstrations in Pokhara are not influenced by any political party, NGO or INGOs. We are independent,” the organizers explained. 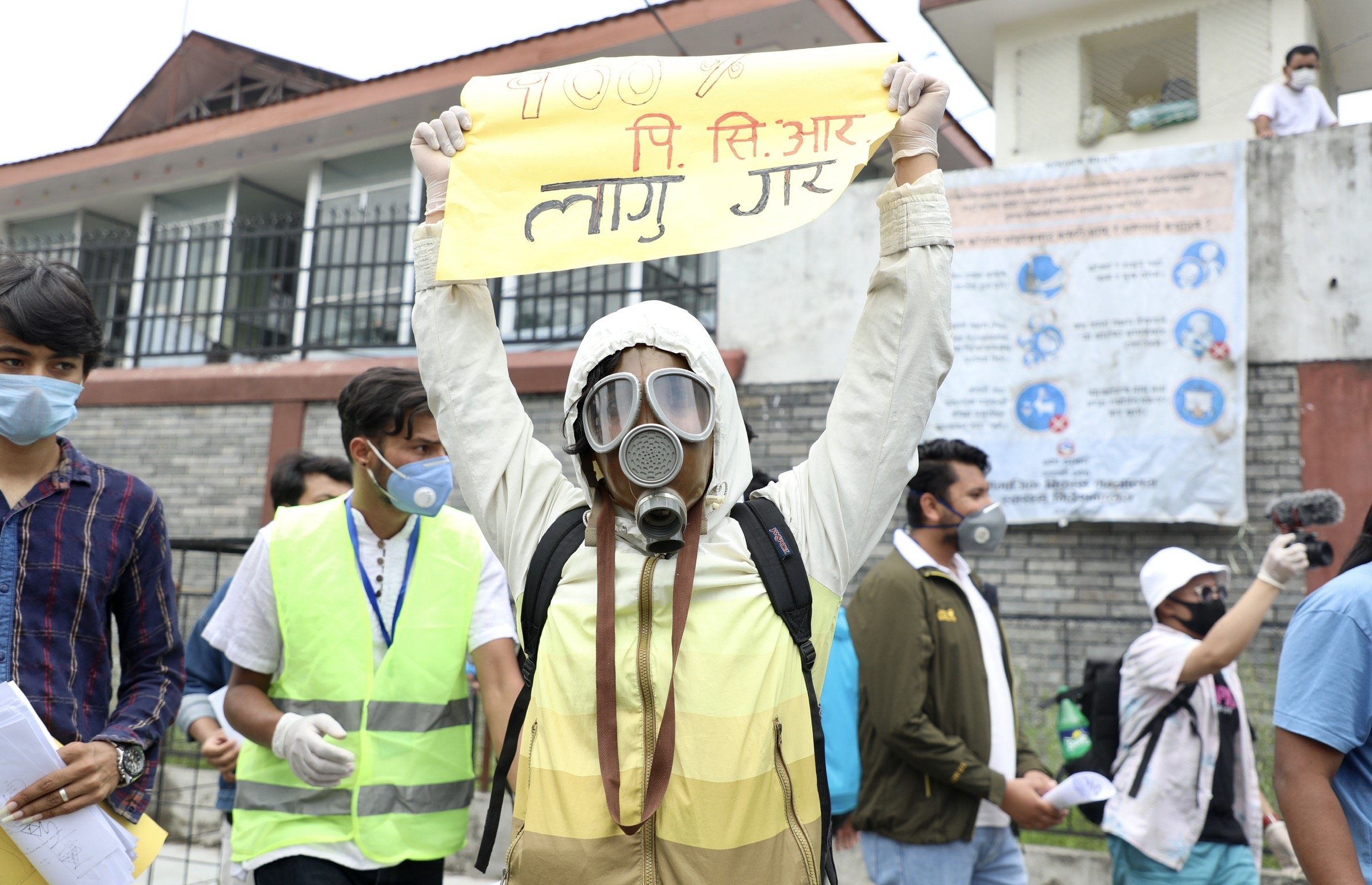 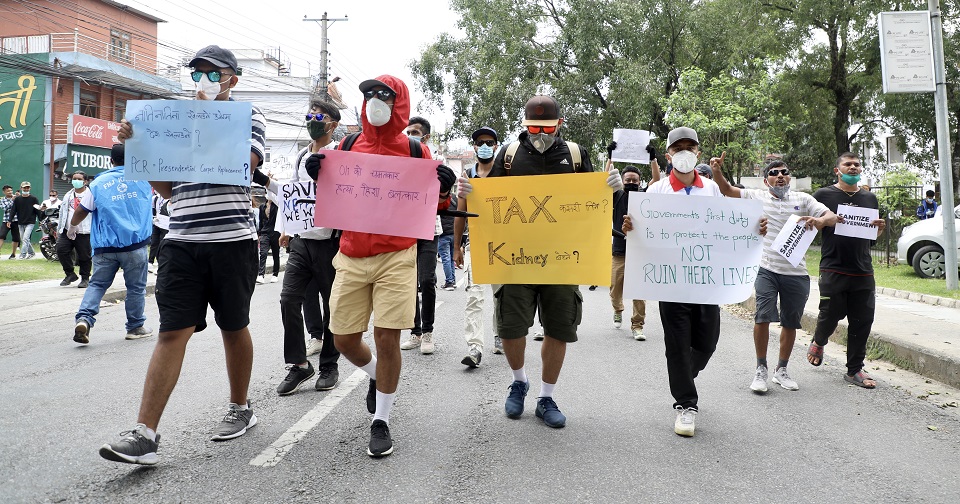 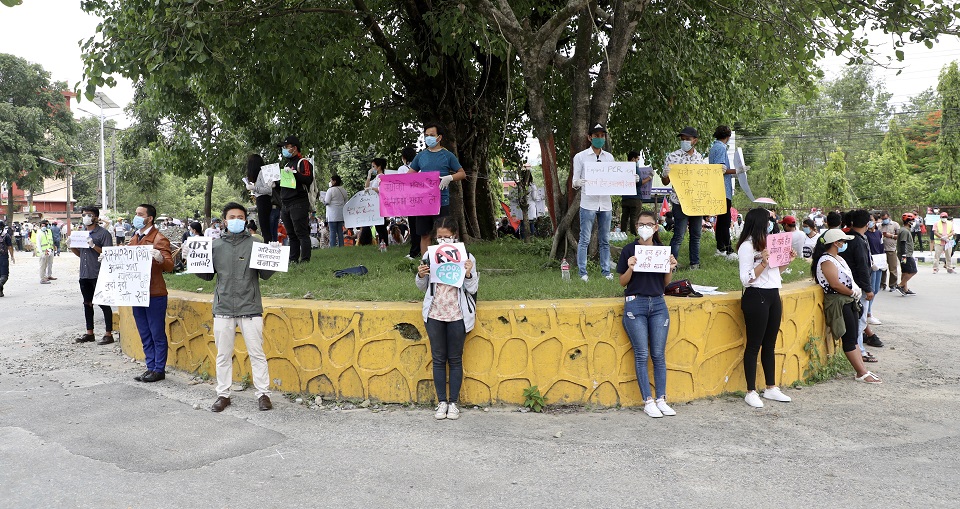 Local administration in Kathmandu urges people not to participate in rallies, protests

KATHMANDU, Dec 1: The local administration in Kathmandu has urged people not to organize protest programs and hold rallies in... Read More...