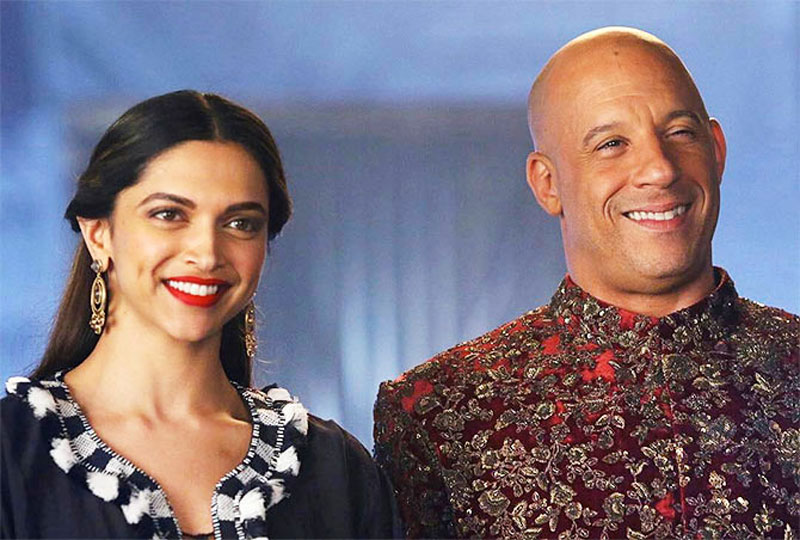 “I was waiting for the opportunity to come here. And she is the queen and angel who is such a blessing in my life. She has a such a beautiful soul. To be a part of the magic that is made on-screen is a blessing of my life,” Vin said about Deepika, who is making her Hollywood debut with this film.

Vin and Deepika earlier arrived in Mumbai to extensively promote the film. Both the actors along with the director DJ Caruso, hosted a press conference here to promote the upcoming action adventure, which releases in India prior to the US.

“There is no one like Deepika. Though her origin is Indian, she is the queen of the whole world. I saw her in Bajirao Mastani and she was mindblowing,” said Vin, heaping praise on his co-star.

“Being in Mumbai is like a dream come true. I wanted to work with Deepika from a long time. I met her years ago. She said she wanted to do the premiere in her country. So the fact is that we are here to keep her promise,” he added.

Blessed to know you: Vin Diesel to Deepika