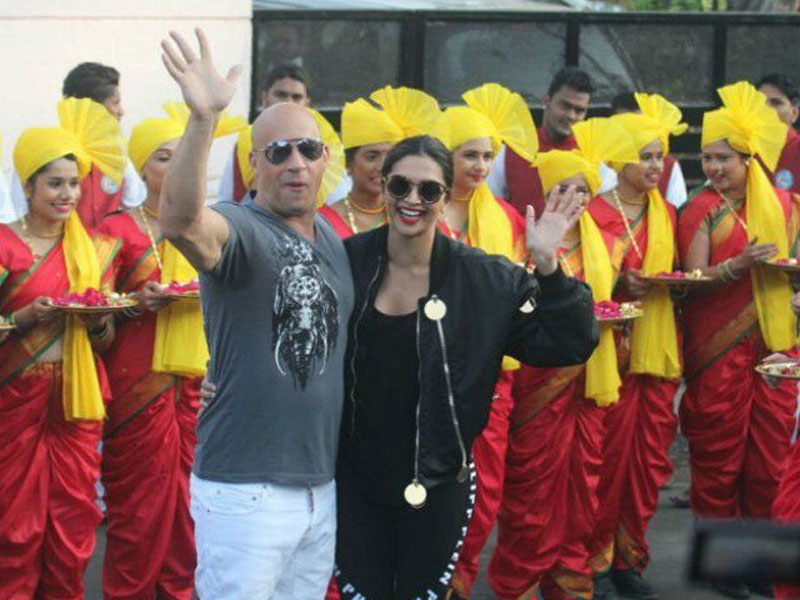 Hollywood star Vin Diesel feels Bollywood cinema is all about making magic and says he is willing to cross over to the Indian film industry with a project that stars Deepika Padukone.

When asked if given the chance, what kind of a role he would like to do in Bollywood, he said, “I’d do anything with Deepika Padukone in it!”

Blessed to know you: Vin Diesel to Deepika

DJ Bravo set to make his singing debut in Bollywood