Dang mired in prostitution; clients from leaders to contractors 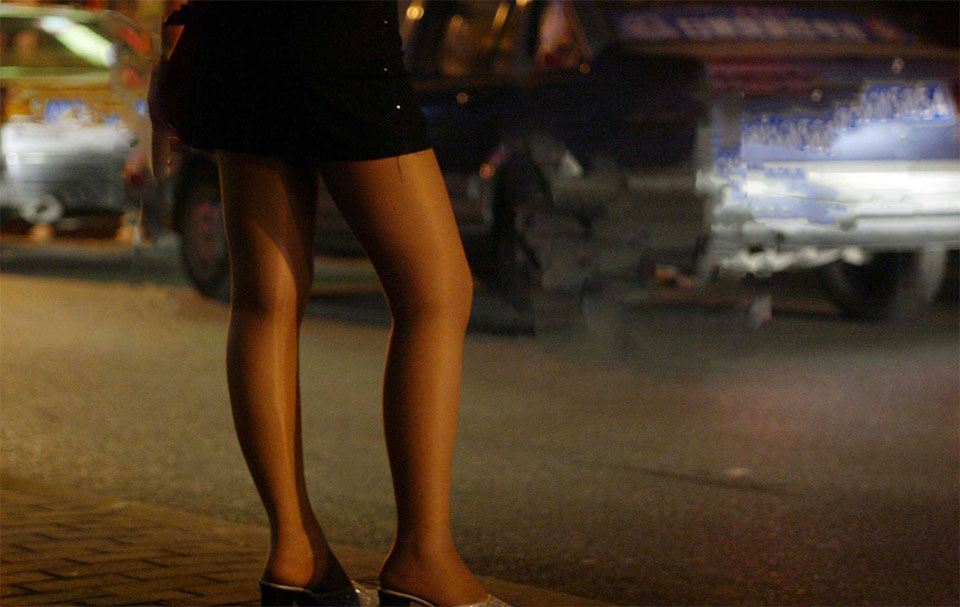 DANG, Sept 13: It has, of late, been revealed that over half-a-dozen hotels in Dang have been running prostitution illegally.

The fact came to the fore after a ‘call girl’ Janika Rawa (name changed) complained of being man-handled when she refused to have sex with two people against a deal with a person at a Sekuwa corner based at Lamahi Bazaar, Dang recently.

“I was first lured to the hotel with promises of lucrative jobs by the hotelier but eventually forced me into prostitution,” whines Rawa.

According to her, there are around 100 call girls engaging in flesh trade in Ghorahi alone.

A whole night charge ranges from Rs 6,000 to Rs 8,000 depending on clients, of which sex worker gets half of the amount while the remaining half goes to the hotel owner, agent and racketeer, according to Rawa.

“Our clients range from leaders to journalists to police to contractors,” said Rawa. “We are forced to take up this profession after no other options left before us.”

She went on to say, “We must be ready and move at any time anywhere as per the demand of the clients and hoteliers,” said Rawa.

Rawa said sex workers have to move from VIP hotels of Ghorahi to Tulsipur to Lamahi to Bhalubang to Salyan while the ages of those involved in prostitution range from 16 to 35.

Despite the fact that the hotels are running prostitution, the concerned remain tight-lipped.

Rawa is of the opinion that she wants to quit this profession if the government could provide her with decent jobs after skill-orientated trainings.

There are many hotels that run prostitution at the heart of Gorahi.

When asked about this issue, SP Krishna Hari Sharma, chief of District Police Office, Dang, asserted that he would not leave anyone spared if found running prostitution.

“No one can run such illegal business, we will not spare those involved in such businesses,” stated Sharma.

Stakeholders worry that such unbridled practice of prostitution may have negative impact on the society.

KATHMANDU, July 12: Police have arrested 12 individuals including doctors and a local representative for their alleged involvement in facilitating... Read More...

KATHMANDU, July 12: Nepal Airlines Corporation (NAC) has repatriated a total of 10,912 Nepalis from different countries as per the established... Read More...

KATHMANDU, July 12: The Ministry of Health and Population (MoHP) has said that 147 COVID-19 patients were discharged after recovery... Read More...