‘Curse of the World Cup’, Round of 16 and story so far 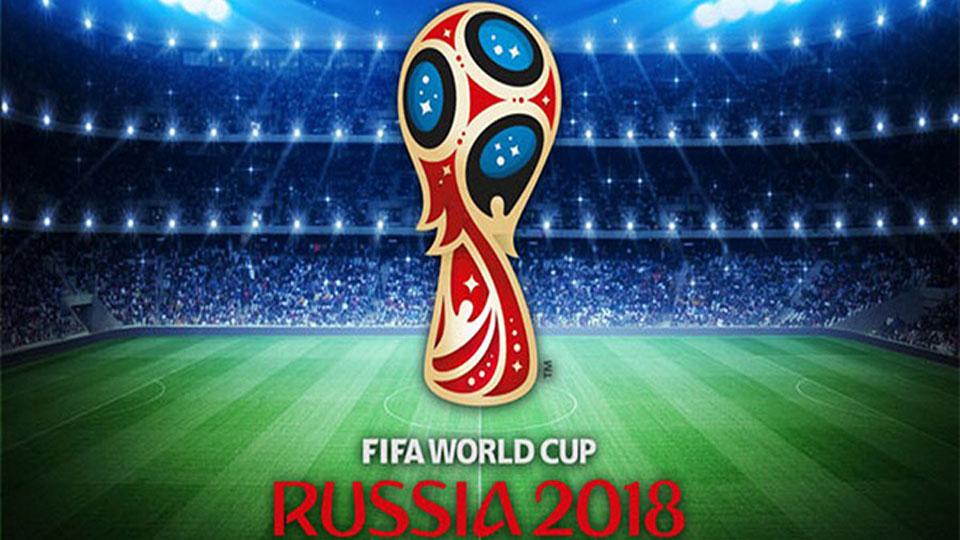 KATHMANDU, June 30: Yet another World Cup, yet another fascinating story. The World Cup hoodoo has often griped the champions of the world, but the continuation of the same tradition is starting to raise questions.

What exactly happens to a team who won the World Cup four years ago? What they need to do to recover from this tradition, which is also termed as the ‘Curse of the World Cup.’

Germany lost its first match to Mexico 1-0 after a poor midfield performance, but had recovered with a late 2-1 win over Sweden in the second match. Everything was going according to the plan for coach Joachim Low, but the Asians surprised the champions with a stellar defensive performance and counter attacking football.

The other interesting ties of the third round of the group and the upcoming fixtures are:

France v Argentina
France played the first and the only goalless draw of the ongoing World Cup with Denmark after yet another poor performance. Antoine Griezmann continued his poor finishing and playmaking role in front of the goal, while all the other attackers simply could not offer much.

Despite winning the other two games of the group against Peru and Australia, France is yet to be the same force to be reckoned with in the upcoming knockout games.
Meanwhile, Argentina recovered from two major upsets to defeat Nigeria 2-1 in its final group game. Argentina had seen a penalty miss from Lionel Messi against Iceland in a 1-1 draw, while the other match was a 3-0 thrashing when defensive mistakes led to the defeat.

Messi has scored only one goal in the World Cup so far, and the South American nation has not kept a single cleansheet heading into knockout.

Uruguay v Portugal
Uruguay is the only team to not have conceded any goals after the end of the group stage matches with five scored so far.

Uruguay did not score more than a goal in its two opening matches, but unleashed all cylinders against Russia in a comfortable 3-0 win.

Portugal conceded more goals than Iran and as much as Morocco in the three matches it played, while Cristiano Ronaldo scored all the four goals for the Euro champions in the group stage matches so far.

Portugal looked ever so dependent on Ronaldo, with Ronaldo hitting seven of the nine shots for Portugal. A bit more direct football and defensive approach has helped Portugal reach the round of 16, but with Uruguay, who has allowed only six shots on target so far.

Spain v Russia
Spain, who like Portugal, won only one match of the group stages conceding five, the highest number of goals scored in the group.

The defense looks shaky, and only a little being offered from the flanks, with the balanced midfield handling all the difficulties for the European country.

Spain will need to better its defensive duties, otherwise teams like Croatia and Sweden will make life difficult for the Spaniards.

Croatia v Denmark
Croatia impressed everyone with its consistent performance in the group stages succeeding to beat all Nigeria, Argentina and Iceland.

Croatia only conceded in the last match against Iceland in a 2-1 win, but against Nigeria and Argentina, it was simply beyond limits taking its goal tally to 7, with three coming against a fragile Argentina side.

Croatia will be rooting for its midfield duo Ivan Rakitic and Luka Modric, who enjoyed a successful outing against Nigeria and Argentina.

Denmark, however, not that convincing and also hard to break, will be looking to fancy its chances as it managed to avoid a defeat playing to tough sides like Peru and France. It’ll be hoping to utilize its midfield hero Christian Eriksen who will be looking to feed players up forward.

Brazil v Mexico
Brazil came back from a disappointing 1-1 draw in its group opener, to win its remaining two games against Costa Rica and Serbia. Barcelona midfield duo Philippe Coutinho and Paulinho were on fine form and helped the South American nation get to the round of 16 as group winners.

Mexico had a mixture of big results and disappointing finishes as it defeated Germany in its first game and lost to Sweden 3-0 in the last. The second game saw Mexico defeat South Korea to get six points on board and qualified as runners-up.

Belgium v Japan
Belgium was one of only three teams to record three wins in the group games conceding only two. Belgium defeated Panama, Tunisia and England to win the group, and looked like the better side than England all around in the final group stage match.

Japan did not look that convincing in the final third, and missed several chances in front of the goal. It won the first match against Colombia, while drew against Senegal and lost to Poland in the final match.

Sweden v Switzerland
Sweden was one of the best balanced teams of the tournament in the group stages as it was successful in defeating South Korea and Mexico, but failed to beat Germany despite scoring first. The defense is a top notch going into the round of 16 as it conceded only two goals.

However, Switzerland struggled to win more than a match in the group stages. It did very well holding Brazil to a 1-1 draw in the first match, and Costa Rica in a 2-2 draw before beating Serbia 2-1 to make its round of 16 chances alive.

Colombia v England
Colombia topped its group leaving Japan, Senegal and Poland behind after losing its first match. It lost 1-2 to Japan in its first match, but did well defeating Poland 3-0 and Senegal 1-0 in the remaining matches which saw defender Yerry Mina score twice.

England, however, looked sluggish and disinterested in its final group stage match against Belgium. The urgency to score was not there and having left many stars first team players behind, it struggled to cope with the Belgian attack.