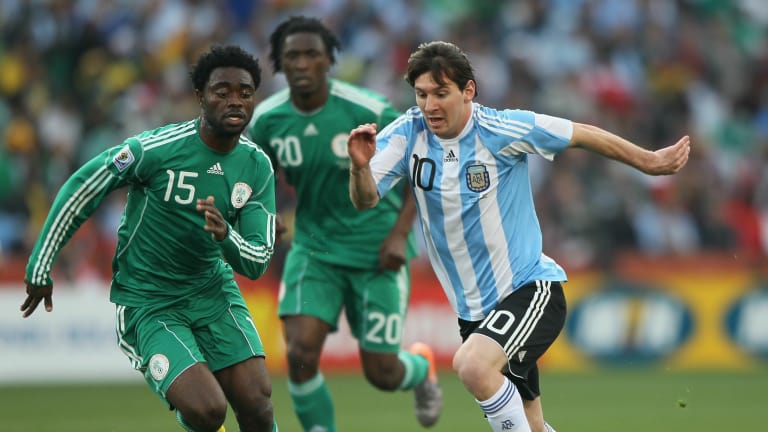 RUSSIA, June 26: A total of four football games are being played today under the 21st edition of the FIFA World Cup football tournament.

To be played under group C, which is also the third and the last match, Australia and Peru will lock horns at the Fest Olympic Stadium, Sochi at 7:45 pm according to Nepali time.

Peru has already been disqualified for the round of16 while Australia has still chances.

On the other hand, France has already secured a position in the round of  16. Peru was out of the competition after it suffered a 1-0 defeat against Denmark in the first match and against France in the second match.

Likewise, Australia had faced 2-1 defeat in the inaugural match and managed draw 1-1 against Denmark in the second match.

To enter the round of 16, Australia has to win this match at any cost. The fate of Australia’s upcoming world cup journey will depend on the games of the other teams. For example, if France ended up in draw, Australia will be out of the running for a spot in the round of 16.

France tops the points table with six, Denmark second with four points while Australia is trailing behind with 1 point.

In the second match scheduled for 7:45 pm under group C, Denmark will take on France at Luzhniki Stadium. This match will decide group C winner and second runner up.

Similarly, Argentina and Nigeria will contest a match at Saint Petersberg Stadium at 11:45 pm under Group D.

Argentina had managed a draw 1-1 with Iceland in the first match and suffered a humiliating defeat 3-0 against Croatia.

Argentina is in a ‘do-or-die’ situation and must win this game to secure a spot in the round of 16.

In this group D, Croatia tops the points table with six, Nigeria second with three points while Argentina and Iceland are trailing behind with 1-1 point.

Similarly, Croatia and Iceland are contesting a game at 11:45 pm at Rostiv Arena Samara Stadium.