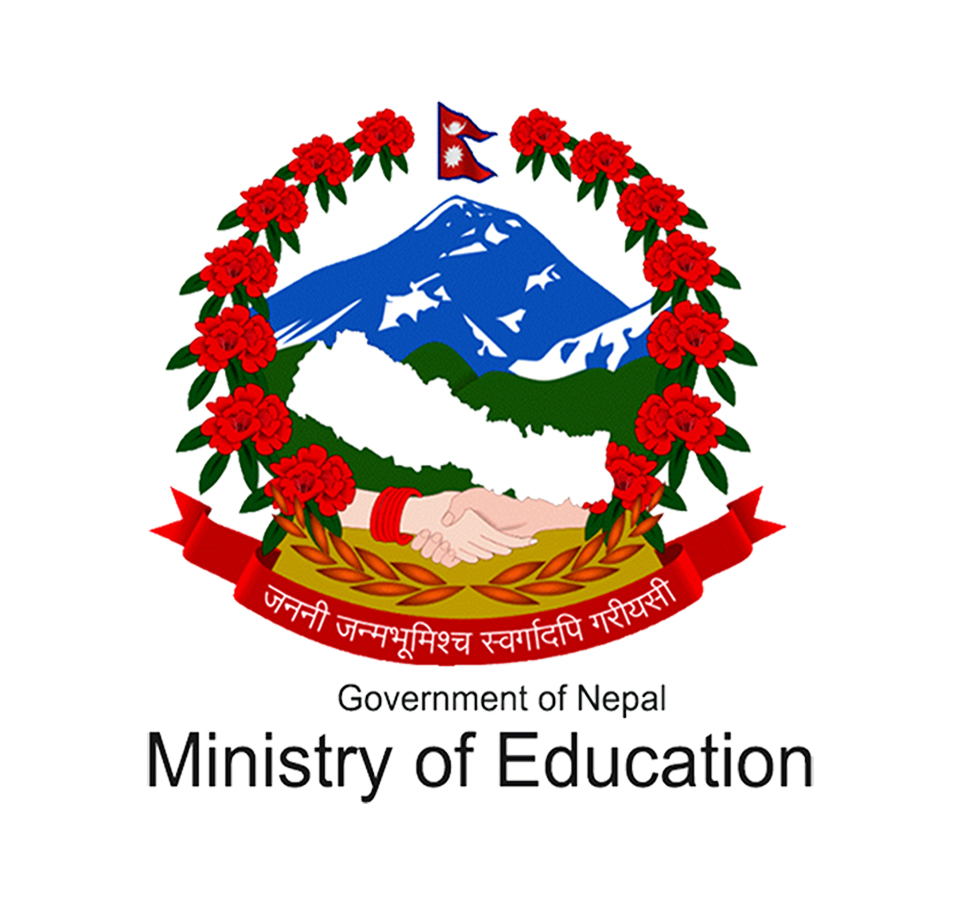 KATHMANDU, June 18: A draft of the National Curriculum Framework (NCF) prepared by the Ministry of Education, Science and Technology (MoEST) has drawn flak for proposing to make Mathematics as an optional subject in grades 11 and 12 of the science stream.

After assuming office, Minister for Education, Science and Technology, Giriraj Mani Pokhrel introduced a five-year roadmap which included formulation of NCF for the improvement of the education sector including school education.According to high-ranking officials at MoEST, Mathematics was a compulsory subject for science students in the first draft of NCF.

"After a World Bank representative of Nepali origin visited the ministry in the last hour, Mathematics was proposed as an optional subject for students studying Biology," they said. "On the other hand, Nepal Study was changed as Social Studies after the visit of the World Bank official," they revealed.Guardians Association Nepal (GAN), student unions and other stakeholders suspect that it was a foul game to weaken the course value of Nepal's education.

"Making Mathematics an optional subject for students studying science is not a logical decision," said Suprabhat Bhandari, former president of GAN. "The government should immediately correct it and maintain NCF as per the international standard," he added.Saraswati Pokhrel, information officer at MoEST, was also dissatisfied with the last hour changes in the NCF. "This does not serve the interests of the students and the country well," she added.

However, MoEST Spokesperson Baikuntha Aryal and Krishna Prasad Kapri, executive director of the Curriculum Development Center defended the draft of the NCF. "Maths is an optional subject for them which means they can study it if they want," they claimed. The initial draft of the NCF was prepared by a team led by educationist Prof Dr Mana Prasad Wagle, a source close to Minister Pokhrel claimed. "Education experts Prof Dr Kedar Bhakta Mathema and Prof Min Bahadur Bista had also provided feedback to the NCF," said an aide of Minister Pokhrel.

KATHMANDU, June 30: The government has registered the much-talked-about Medical Education Bill in parliament, laying the ground for hospitals owned by... Read More...